Built in 1875, this historic lighthouse is located on the southeast corner of Block Island, Rhode Island. The island was named after Dutch explorer Adrian Block who mapped the area in 1676. The lighthouse, which stands 201 feet above sea level, is one of the most architecturally sophisticated lighthouses in the United States from the 19th century. Its architecture combines Victorian and Gothic styles and housed the keeper of the light and two assistants. It is listed the National Register of Historic Places and is National Historic Landmark. It still serves as a lighthouse today. Today, the structure is operated by the Block Island Southeast Lighthouse Foundation and contains a small museum and gift shop. The island can be reached by ferry from Point Judith, RI, New London, CT, and Montauk, NY. 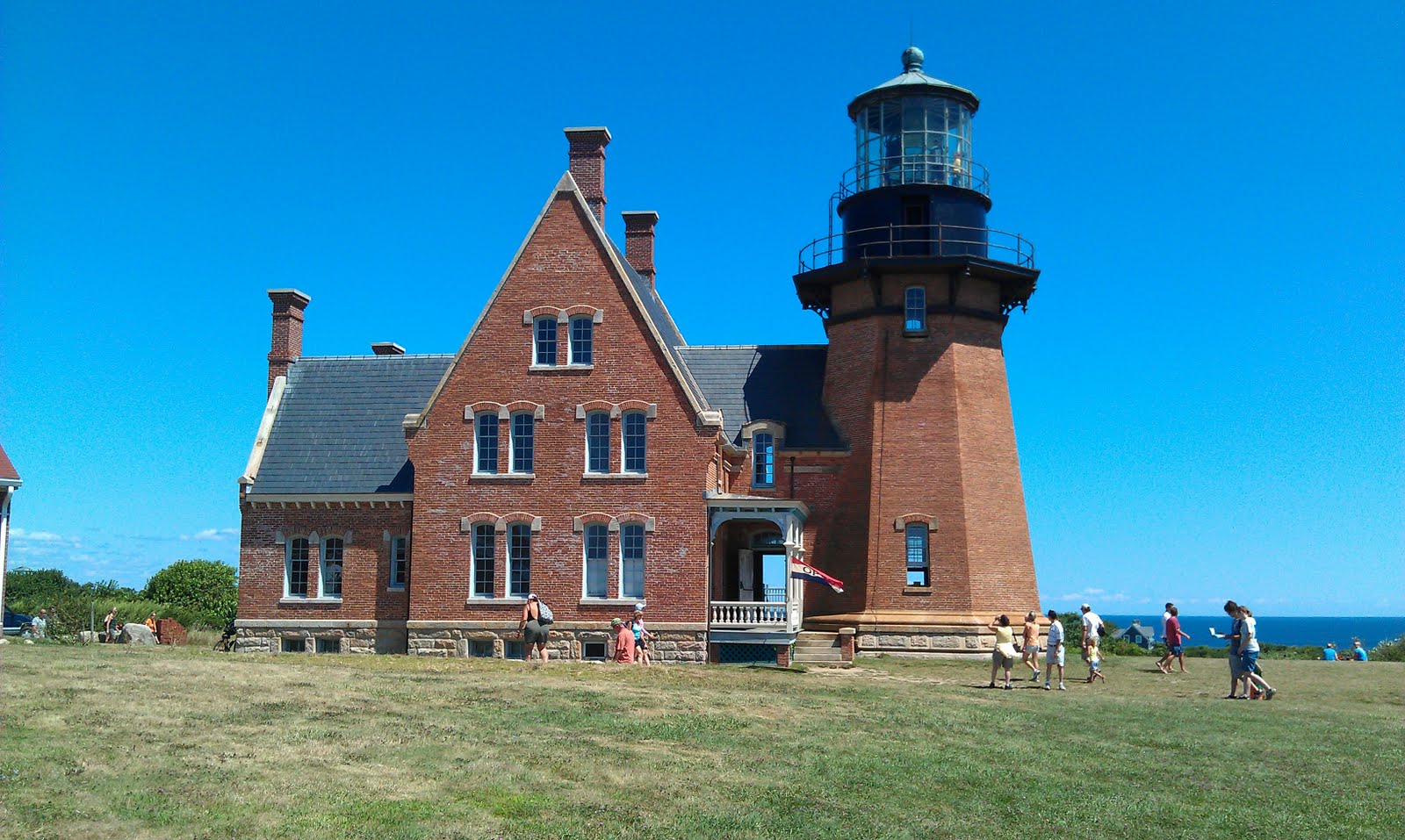 The lighthouse was moved several hundred feet inland in the early 1990s due to threat of erosion and was deactivated that year until 1994. The coast guard granted ownership of the lighthouse to the Block Island Southeast Lighthouse Foundation in 1992.

10 a.m. to 4 p.m. on weekends from Memorial, daily from late June to Labor Day, and then on weekends until Columbus Day.