This was the site of an educational community established in 1896 and constructed in and around the old Dent Plantation. The community had a school, clinic and administrative buildings that also served the area of Chattanooga's residents for various events and organizations. 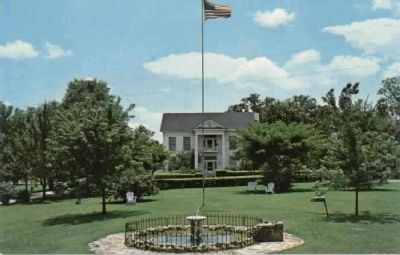 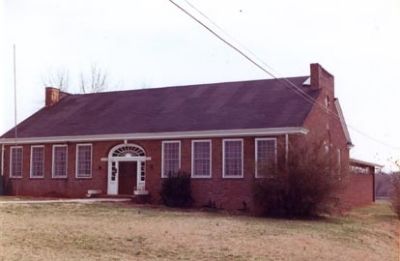 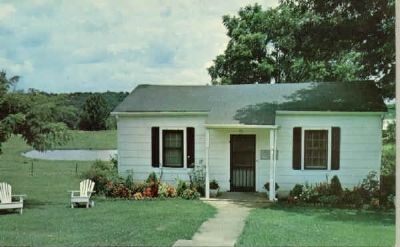 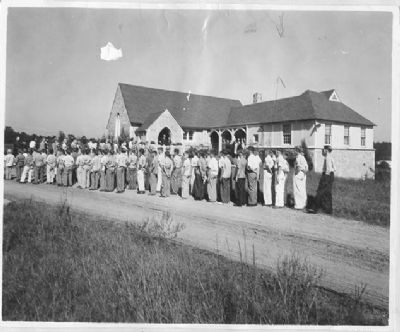 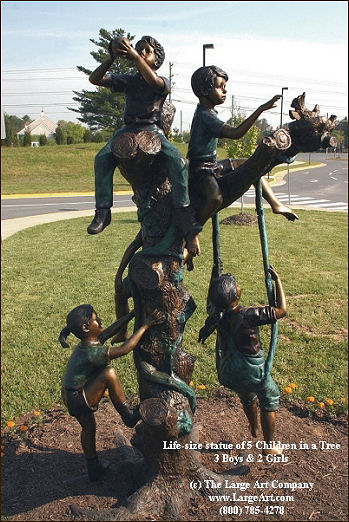 Authorized by Act of the General Assembly, 1895. The first Board of Trustees met March 7th 1896. Present were the Reverend J.W. Bachman, President: Major Charles D. McGuffy, Secretary: J.S. Bell, Treasurer; Judge Seth M. Walker; and Squire L.W. Bates.
On January 4th, 1898 the Col. Jarrett G. Dent plantation, later known as “Bonnie Oaks Farm at Jersey,” was purchased. J.C. Kalleen was engaged as first superintendent. The first student was admitted February 22, 1898 “at the request of his mother, his father being dead.”
The Negro Department was opened April 28th, 1898.
July 31, 1899 a deed to the adjoining Trimble farm was presented to the School by Z. C. Patten, Sr. for a Girls’ Department.

The school served both white and Black children, whom were initially segregated through out most the schools operational years.

Bonny Oaks was operational for 90 years. The school building now houses the Bonny Oaks non-profit organization. The organization's purpose is to help the alumni of Bonny Oaks and Vine Street (another African-American school for youth in Chattanooga) schools to hold reunions, hold displays and events about the school's history and to educate locals, children mostly, about the school and segregation and desegregation in the area.

The clinic, administrative buildings, church and others that played a role for the school are preserved and available for tours.