Francis Asbury was an influential Methodist minster that came to North America from Britain in the colonial period. Dedicated in 19221, the monument was a gift to the city from the Methodist Episcopal Church in America.The statue is made of bronze and stands on a granite foundation and is adjacent to Piney Branch Park and Clover Park. 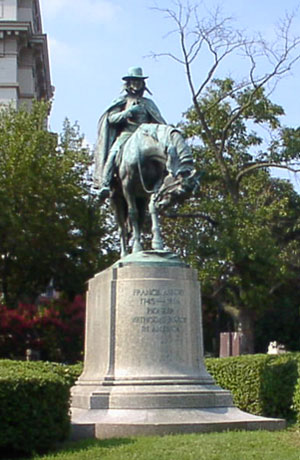 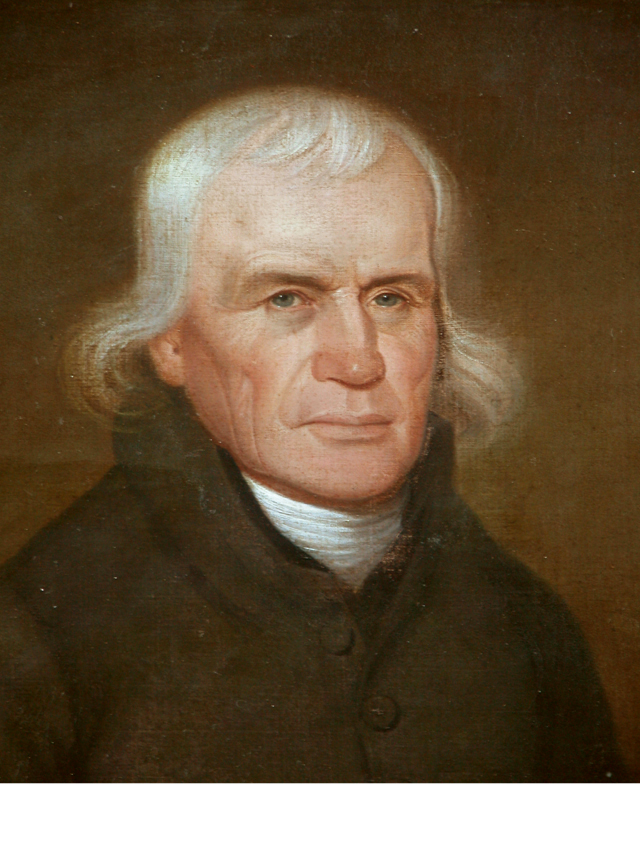 Asbury started his mission when he was just 26 and spent 45 years traveling to spread his gospel throughout the American colonies. Often traveling by horse, Asbury trekked over a quarter million miles, most of which were in isolated rural areas. At the age of 71, Asbury almost perished while travelling by horse in backwoods Virginia.  The monument was also created without the money of the federal government.1 Asbury was influenced by John Wesley, one of the most famous and influential religious leaders and a man who is often referred to as the father of the Methodist Church.2

After Congress approved the monument's location in 1919, the Francis Asbury Memorial Foundation began to raise funds in orders to finance the creation of the monument. The Foundation approached artist Evarts Tracy to design the statue which was later cast by the Roman Bronze Works of New York. The company chose Henry Augustus Lukeman to complete the statue.1