Fort Wagner was a Confederate artillery emplacement located on Morris Island in Charleston Harbor, Charleston, South Carolina. Two major Civil War battles occurred at Fort Wagner, including the battle that provided the inspiration for the 1989 motion picture "Glory." The fort originally was built on what is now the end of Morris Island. While the building has succumbed to erosion, the island can still be visited. 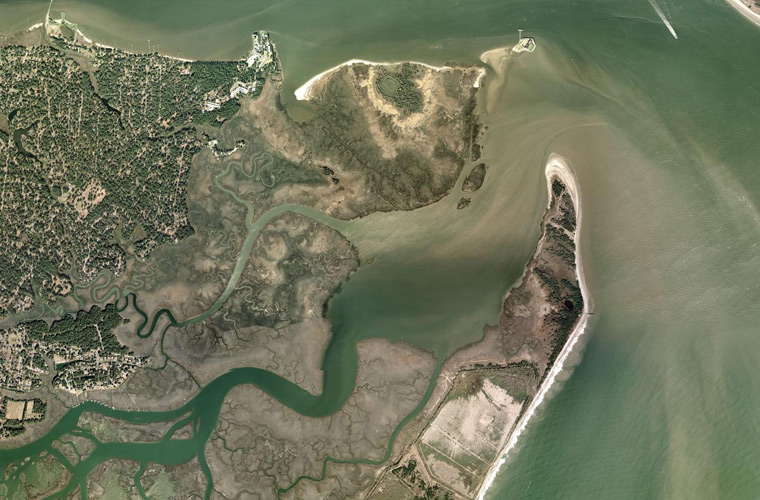 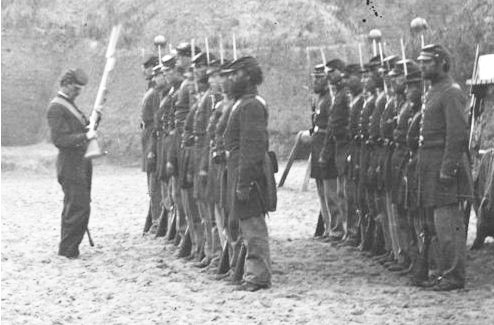 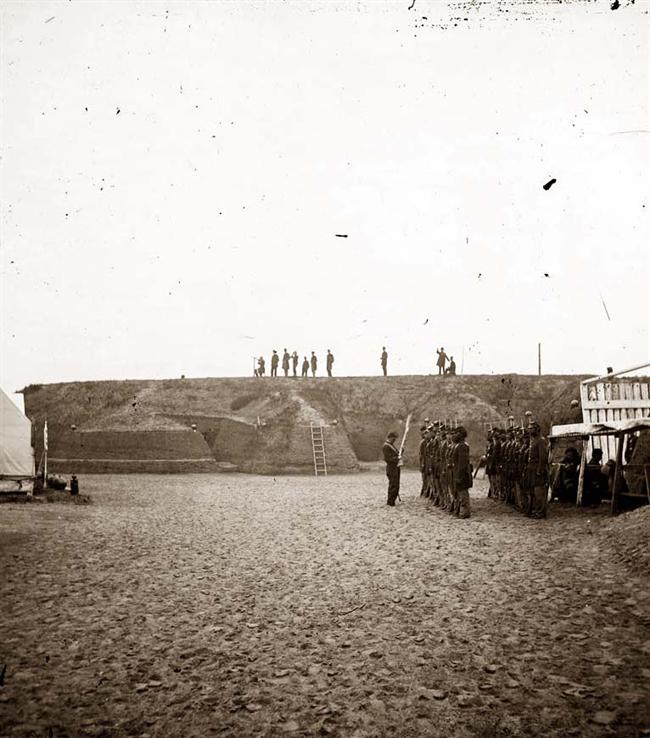 Fort Wagner was a Confederate beach fortification in South Carolina.  The fort was located on the northeast shore of Morris Island in Charleston Harbor. It was built to strategically cover the southeastern approach to Charleston Harbor and Fort Sumter from the Atlantic Ocean.

During the Civil War, Fort Wagner provided protection to the main harbor as well as the southeastern approach to Fort Sumter. Fort Wagner was the site of two significant battles in 1863, called the First Battle of Fort Wagner, and the Second Battle of Fort Wagner.  Both attempts were attacks on the Confederate army as led by the Union military campaign. The campaign was popularly known as "Operations Against the Defenses of Charleston.

On July 11, 1863 the First Battle of Fort Wagner led to over 300 Union deaths, but only 12 Confederate deaths. The Second battle would occur just days later on July 18, 1863, but would become one of the most well known battles in the Civil War. Led by 25 year old Colonel Robert Gould Shaw, the 54th Massachusetts Volunteer Infantry was comprised of all Black men. It was the first all Black military unit in the United States.  While the Union troops were defeated following a particularly grueling battle, the 54th Massachusets infantry would gain fame, and contribute to a rise in Black military enlistments shortly thereafter.

Captain Robert Pringle was killed at Battery Wagner while defending it and Morris Island from attack by Union forces, just one month after the Second Battle of Fort Wagner. Pringle's commanding officer, General P.G.T. Beauregard was overseeing the construction of another nearby artillery emplacement at the time of Pringle's death and directed the new construction, Fort Pringle, be named in his honor. Fort Pringle also has an entry on this site.

Today, Fort Wagner is no longer standing. While it once stood at the end of Morris Island at the mouth of the Charleston Harbor, the fort succumbed to erosion and harsh weather circumstances. The general area it would have existed on can be visited, and some of the land has been seen underwater.

The fort originally was built on what is now the end of Morris Island. While the building has succumbed to erosion, the island can still be visited.