The exact year the home was built is unknown, but it is speculated that it was sometime between 1843 and 1852. Though reminiscent of the Italianate Style, some unusual features make historians think that the original structure was built in 1843 in "a simplified Federal Style." The home has ties to the nearby historic Elmwood Cemetery, where most of the home's residents are buried.

The Anderson-Coward House was built sometime between 1832-1852 and is a good example of Italianate architecture. 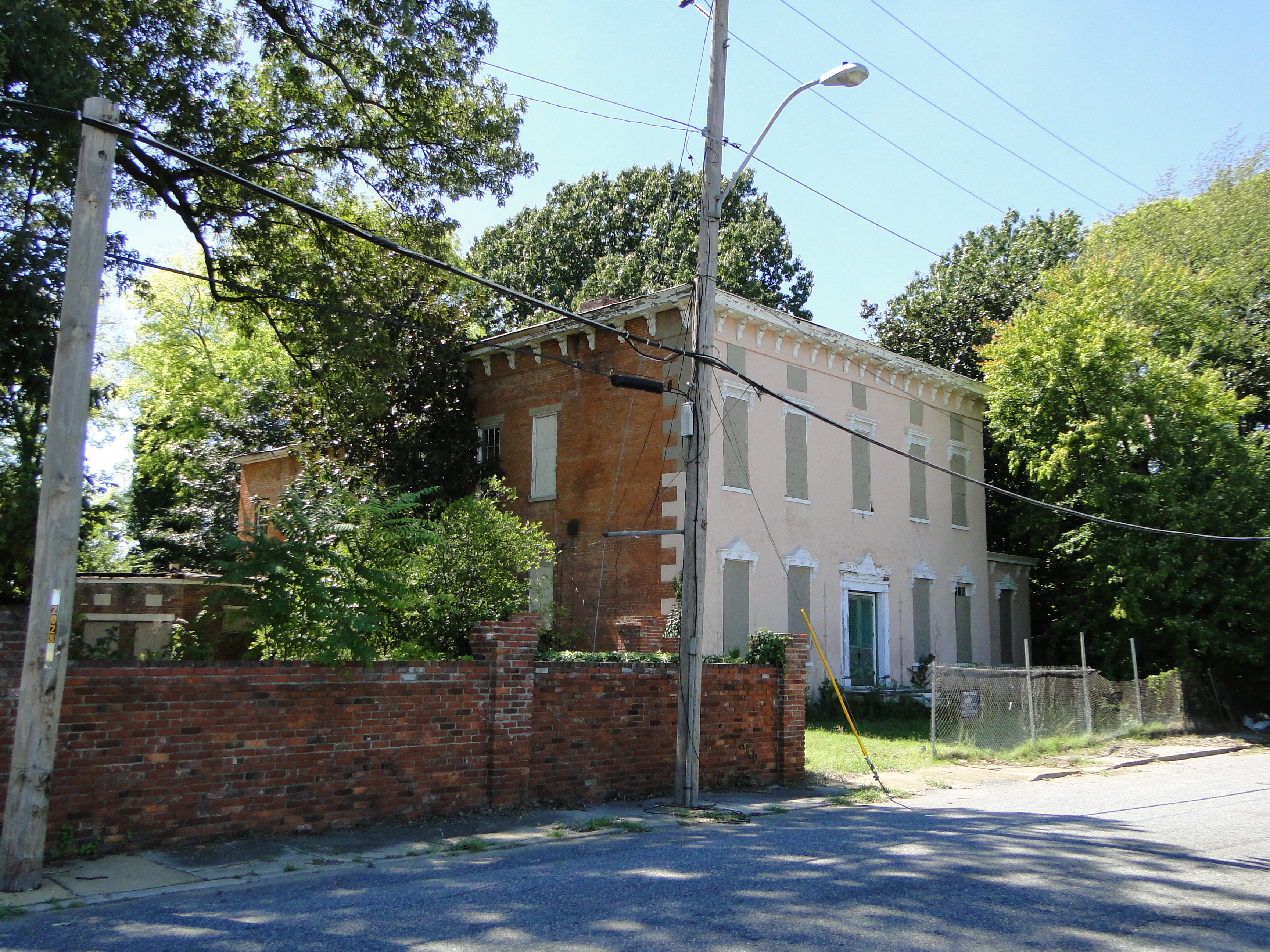 The home originally belonged to Nathanial Anderson and his wife, who moved to Memphis from Virginia in 1823. According to Elmwood historian Kelly Sowell, upon moving to Memphis, Anderson “opened the City Hotel, which was considered to be the first true hotel in Memphis. Primarily he was a successful cotton broker and banker. He served in the Mexican American War during 1846. When he returned to Memphis, he founded the Farmer’s and Merchant’s Bank, serving as the first president. He was also the first president of the Memphis Chamber of Commerce, then known as the Businessman’s Club. Anderson sold the home on Coward Place in 1856 due to ill health and retired to his plantation south of Memphis.”

The next owner of the home was H. M. Grosvenor, who came to Memphis in 1845, hailing from Massachusetts. He began a successful furniture sales business in the area, but due to the economic effects of the Civil War and the passing of his wife in 1864, Grosvenor's company suffered, and according to Sowell, “He was forced to mortgage his house in 1866 to raise money for a new business, the Southern Carpet Store. William D. Coward was a prosperous planter who mortgaged the home for $7,000 and took possession in 1867. The next year he deeded it to his son Samuel Holliday Coward, the lawyer who was the trustee for the mortgage agreement, for legal services rendered in obtaining the property.”

While Coward and his wife owned the home, it received many architectural additions, and because of Memphis’s annexation of Midtown, the property was incorporated into the city grid.

After her parents’ deaths, Elizabeth Coward inherited the property. According to Sowell,

Elizabeth and her husband Richard O. Johnston, who became the president of Commercial & Industrial Bank, occupied the house throughout their marriage until Mrs. Johnston died in 1953. Then the property changed hands a couple of times, sitting vacant in 1955, until it was purchased by Dayton and Justine Smith in 1957. The Smiths are undoubtedly the most famously known of all the house’s owners. They operated Justine’s restaurant in a warehouse on Beale and bought the property on Coward Place with the intentions of relocating their restaurant.

The Smiths spent over a year restoring and renovating the house for the opening of the restaurant in 1958. Their goal was to renovate the house for commercial use while retaining the architectural and historical integrity of the building. Justine’s became locally famous for its New Orleans-style French food and was run by its namesake, Justine Smith, for 37 years until she retired at the age of 82.