Nowadays, Fort Williams Park endures as a highly popular tourist destination offering breathtaking views of Casco Bay, the stunning Portland Head Light, and 90-acres of beautifully landscaped grounds, tennis courts, baseball diamonds, and courses for physical fitness. Furthermore, visitors to the park can easily explore the area’s illustrious path via a variety of historical markers placed throughout the park. Near the Portland Head Light and located on the inner curve of a concrete structure, the Fort Williams historical marker displays the birth and growth of Fort Williams, showcasing its role in 19th and 20th century life while giving greater illuminance into Portland’s history. In addition to the Fort Williams Marker, visitors can also read about the famed CCC Headquarters (Civilian Conservation Corps) as well as the self-sustaining community that thrived within the fort’s walls. 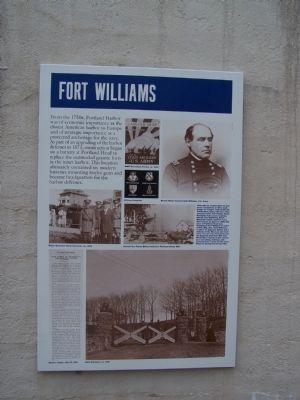 A Town Within a Town Marker 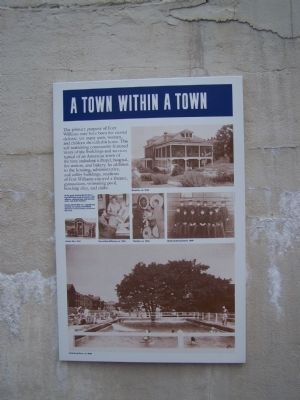 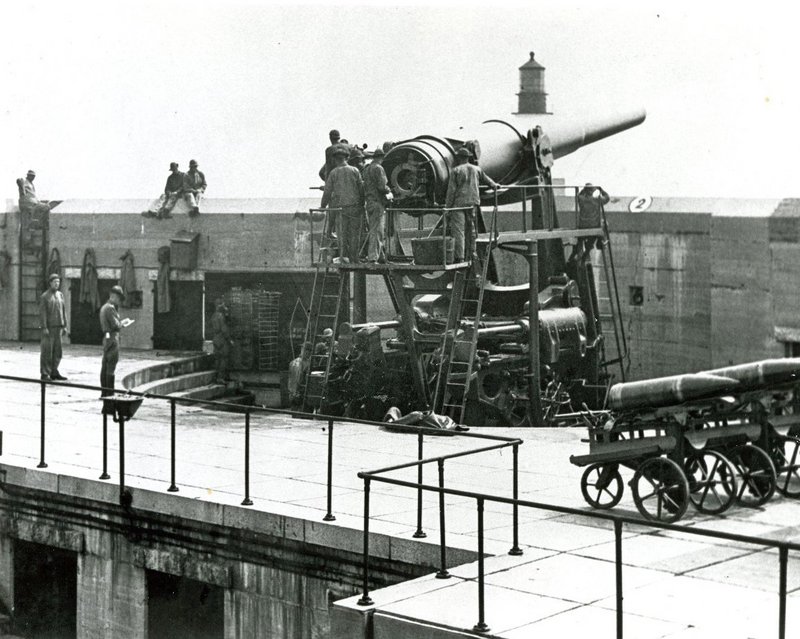 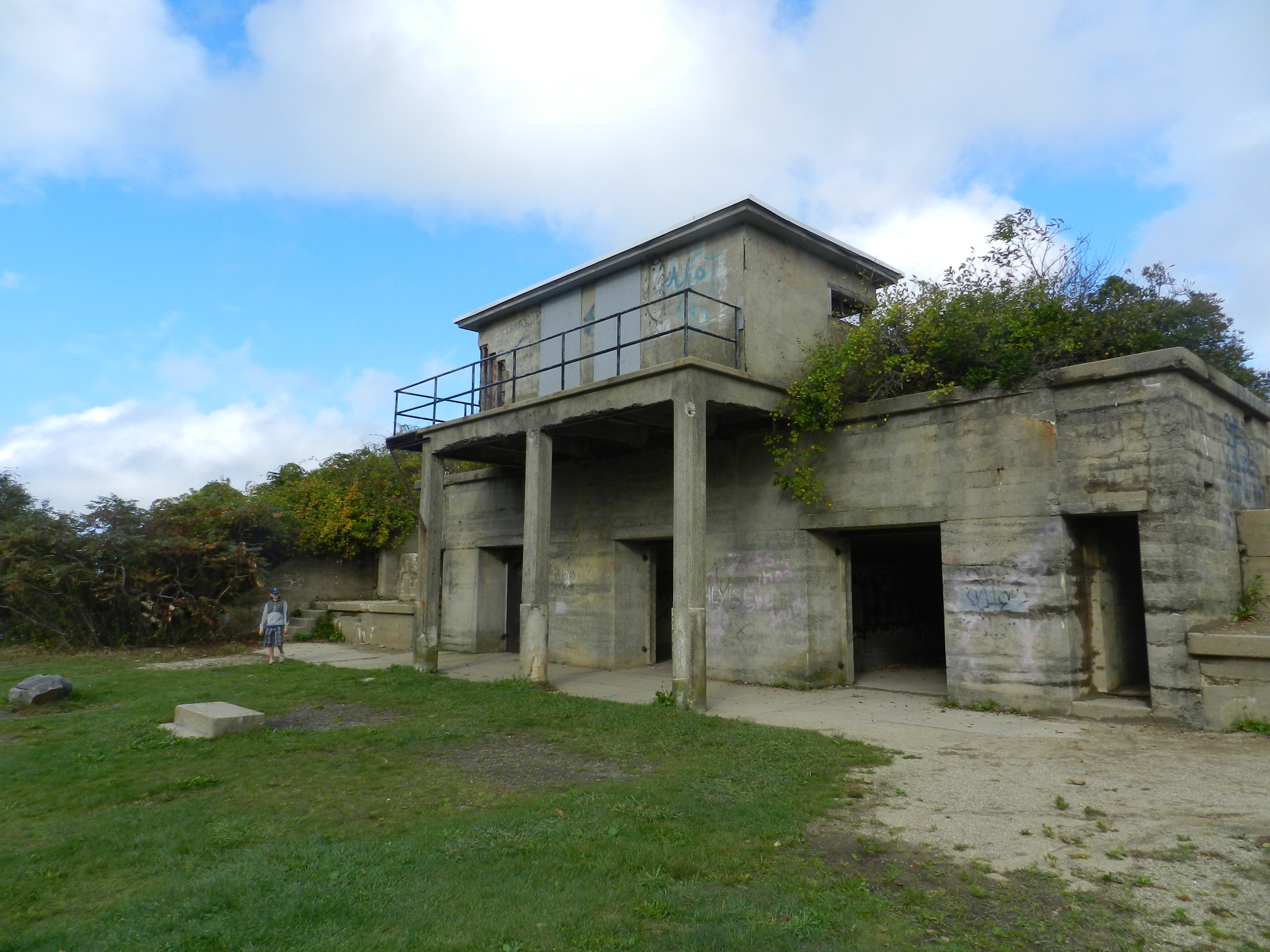 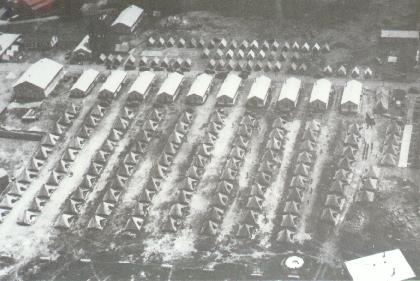 Because Portland once stood as the United State’s greatest maritime asset and one of the fastest growing commercial towns in the late 18th century, there was significant attention placed on the Portland Harbor. In fact, since the 1750s, the Portland Harbor stood as both the closest American harbor to Europe (facilitating trade) and a protected anchorage for the growing U.S. Navy.

After the Civil War and during Reconstruction, many of the harbors on the eastern coast were required to upgrade their defenses, and in 1873, construction efforts began to focus on a stronger battery at the Portland Head, thereby replacing the old granite forts of the inner harbor.

This original plan called for six batteries around the harbor that would contain 12 guns, but the battery was never completed. However, by 1891, the U.S. military  began building a stronger, more advanced fortress on the Portland Head as well as four other seacoast areas.

One of the first major purposes of the fort was to defend the coastline as well as recruit and train soldiers during the Spanish-American War in 1898. A year later, in 1899, the post was named Fort Williams after Mexican and Civil War veteran Bvt. Maj. Gen. Seth Williams (who was originally from Augusta, Maine). Much like during the Spanish-American War in 1898, Fort Williams held several roles during WWI and WWII, and during the Korean War, it mostly served as a training, recruiting, and administrative center. On June 30th, 1962, Fort Williams officially closed down, and by December of 1964, it was sold to the Town of Cape Elizabeth. Unfortunately, many of the original buildings were torn down, though some do remain intact or well-preserved.1

A Town Within a Town

After reading about the history of Fort Williams (there’s also another marker within shouting distance on the northern end of Captain Strout Circle), there’s another interesting marker that showcases the broader civilian use of Fort Williams, as well as its role as a fully-sustainable community.

According to the marker, Fort Williams may have upheld its coastal defense purposes, but many men, women, and children called the Fort home. Some of the buildings found within in the Fort included a bakery, chapel, fire station, a hospital, and others. Furthermore, in addition to the housing and utility buildings, many of the residents within the Fort were able to go bowling, watch a movie at the cinema, swim in a swimming pool, and enjoy a normal lifestyle, all right on the Fort Williams grounds.2

Open daily from sunrise to sunset