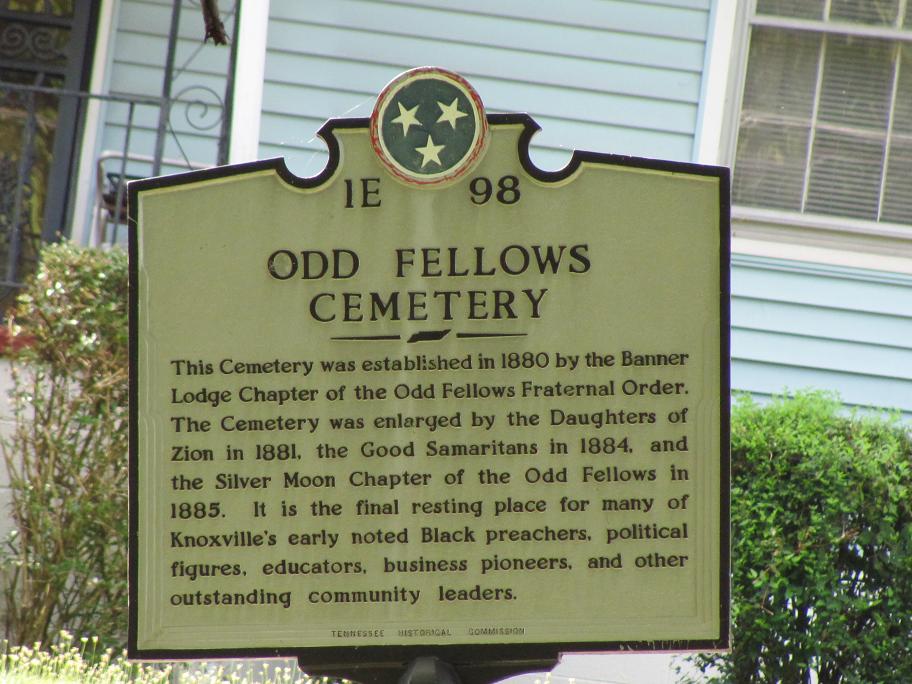 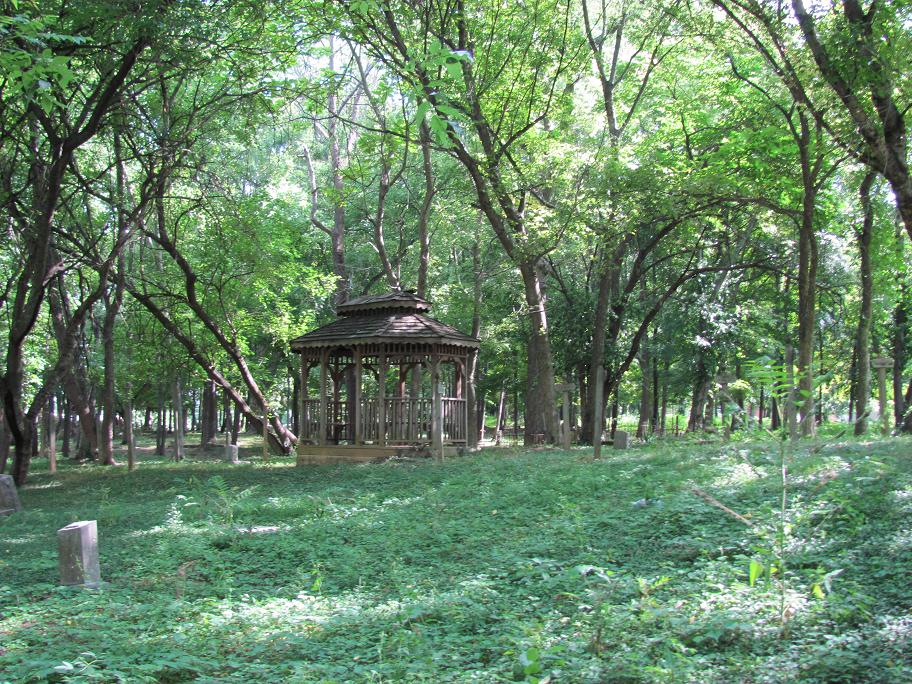 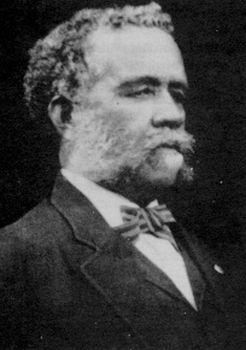 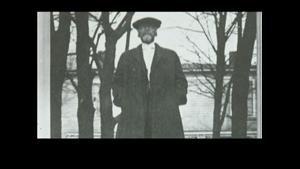 Johnson, a former slave, began his life towards wealth as a shoe shiner and grave digger. He saved his money to purchase a  racehorse. In East Knoxville, he proceeded to build a racetrack, which gave him a lot of money, alongside what was then legal gambling ventures. Although horseracing would be made illegal soon thereafter, he had already earned his billions and then became involved in other businesses that maintained his wealth. He would also participate in city government.

The most well known political figure buried is William Yardley, a man of mixed blood (Irish and Black) he was born a free man in 1844 and raised by a white family. He would grow up to become involved in religion, politics, civil rights, law and publishing. He is regarded as the first African-American attorney to argue a case before the state supreme court as well as being the first African-American to run in a Tennessee's gubernatorial race in 1876, which he would lose. His papers, the Examiner and Bulletin promoted civil rights and labor advocacy and care for the poor.

However, soon after the cemetery began to be used in full, it fell into disrepair. The section owned by the Daughters of Zion was abandoned for whatever reason. Some efforts have been made to cut back vegetation and upright headstones that were knocked over. The city of Knoxville in the last few years has set aside money and labor for the purpose of 'reanimating' the cemetery.