Gillette Stadium, located in Foxborough, Massachusetts, is the home of the New England Patriots Football Team. The stadium opened in 2002 replacing the old Foxboro Stadium and has a seating capacity of 68,756. The stadium prides itself on being state of the art, and being very handicapped accessible. New England Patriots owner Robert Kraft paid for 100 percent of the construction cost, which is very rare for an NFL owner to pay for stadium cost.

Gillette Stadium with view of the Light House. 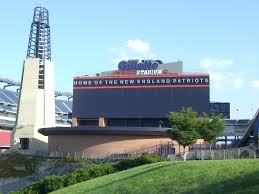 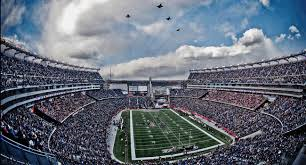 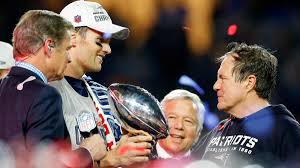 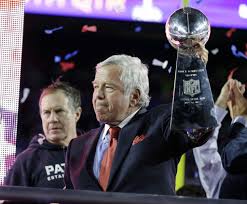 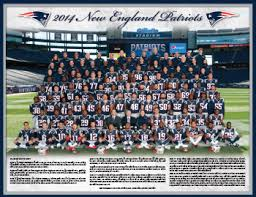 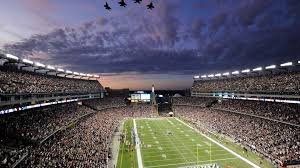 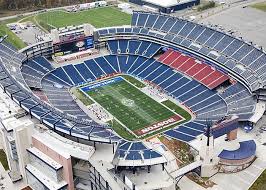 Gillette Stadium is most famously known of the home of the New England Patriots.  The Patriots have won 4 Super Bowls since current owner Robert Kraft purchased the team. The team became known as a "Dynasty" in the 2000s having won 3 Super Bowls in 4 years.  The Patriots are known as being a very successful organization that consistently has winning seasons.  Head Coach Bill Belichick is the longest tenured coach in the NFL having been with the Patriots since the 2000 NFL football season.  Their franchise quarterback, Tom Brady, has led the team since taking over as starting quarterback during the 2001 season, and leading the team to their first Super Bowl win.

When talk of the new stadium design began, the New England Patriots owner Robert Kraft insisted on it having a "front door" with a Disneyland-like entrance. The entrance includes a lighthouse, which was originally designed to shoot a light 2 miles high, and a bridge modeled on Boston's Longfellow Bridge. Both are featured on the stadium logo. The coastal heritage of the region is represented in a seascape scene that complements the bridge and lighthouse and flanks the players’ entrance to the field

The Patriots have sold out every home game since moving to the stadium—preseason, regular season, and playoffs. This streak dates back to the 1994 season, while the team was still at Foxboro Stadium.

Gillette Stadium’s design, with unobstructed views from the entire length of each of its wide concourses ensuring a great view of the field from practically anywhere inside the turnstiles. Additional gathering areas, such as the end zone plazas, offer alternative viewing where fans can also gather to socialize before, during and after games.  The seats are theater style with a cup holder.  Up to 5,000 staff members are necessary to operate Gillette Stadium for a Patriots game, at a ratio of one worker for every 13.7 fans.  The stadium has made the fan experience their top priority, and continue to make upgrades to keep the stadium up to date.