Named after the Father of Black History, this a unique museum that is a hidden gem in St. Petersburg, offering a variety of exhibits and programs related to African American history, culture, and art. In addition to regular exhibits that preserve and interpret artifacts related to African American history in Florida, the museum brings in a variety of cultural exhibits and works of art. The museum's Legacy Gardens provide a space for reflection and outdoor programs, as well as a popular place for community events and weddings. 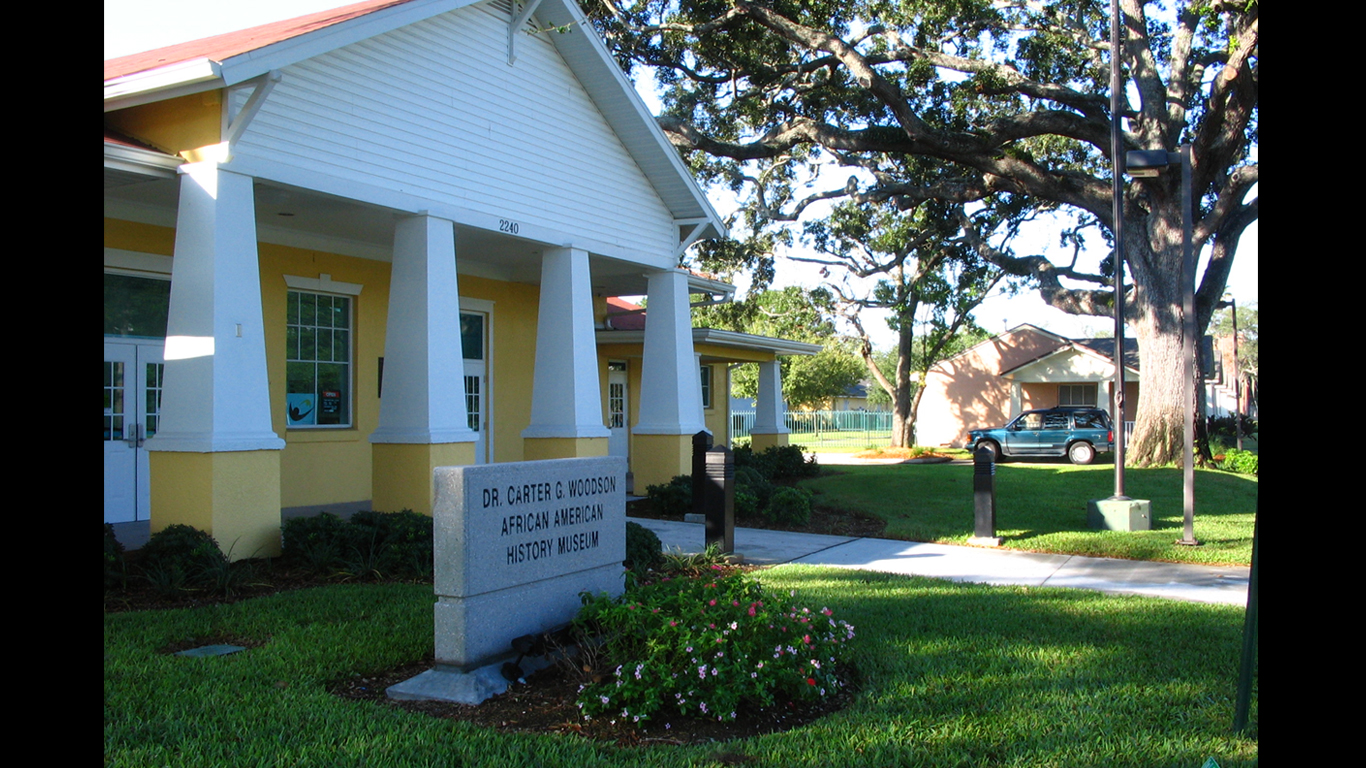 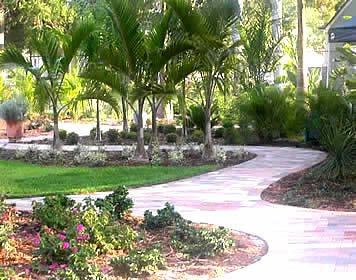 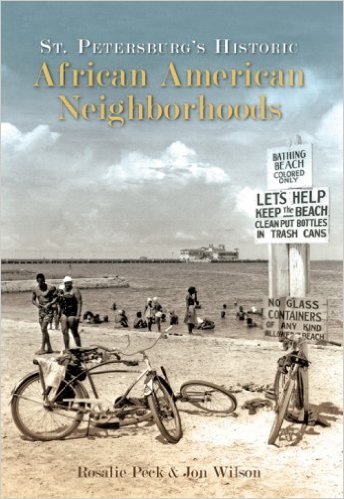 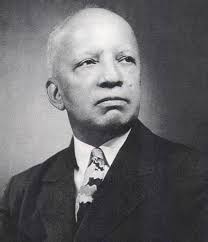 African Americans have played an important role in the growth and development of St. Petersburg. Prior to the city's urban growth, African Americans worked on the Orange Belt Railroad. Some of these railroad workers decided to settle near the downtown area, forming communities during the late 1800s and early 1900s. During an era of residential segregation and employment discrimination, these communities offered a sort of cocoon for African American residents. Churches, schools, women's clubs, and fraternal organizations offered a variety of educational and cultural opportunities throughout the 20th century.

Over the past few years, there has been growing uncertainty regarding the future of this museum. In addition to concerns about funding, the museum faces the possibility that the St.  Housing Authority, the building owner, might sell the building. In 2014, St. Petersburg College tried to take control of the museum without informing board members, which had then placed it in a limbo state, despite the college taking back its "offer." Early 2015, the city of St. Petersburg announced plans to purchase and reopen the museum.