Originally built in 1884 by William H. Waterhouse, the Waterhouse Residence Museum is a historic home in Maitland, Florida. It is one of five museums that belong to the Arts and History Museums Maitland, an organization founded in 2010 to preserve and promote the city's history. The museum has been restored to what it may have looked like for a Victorian middle class family. It offers changing and permanent exhibits as well as a garden. The estate also houses the Carpentry Museum, which displays antique tools and various woodworking techniques. The home was placed on the National Register of Historic Places in 1983. 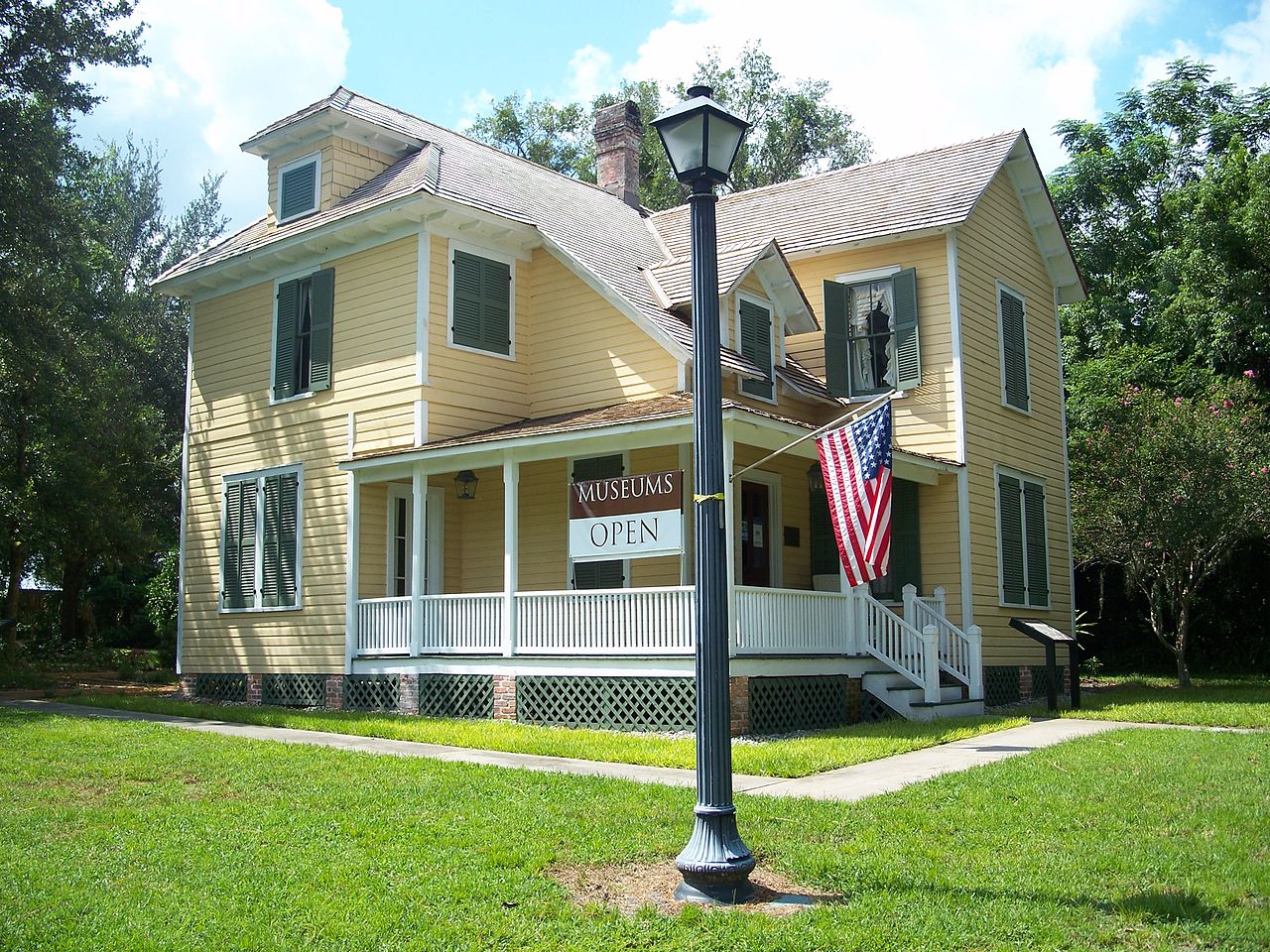 Register of Historic Places in 1983.

William H. Waterhouse grew up on Long Island, New York and served in the Union Army during the Civil War. He was captured and held prisoner at the infamous Andersonville, Georgia prison. Captain Henry Wirz, who was tried for murder after the war, commanded the Andersonville prison. Although conditions in most Civil War prisoner of war camps were poor, this camp had particularly awful conditions. It was filled to four times its capacity, was unsanitary, and possessed an inadequate food and water supply. Of the 45,000 men held there during the war, almost 13,000 died. Most of these deaths were from scurvy, diarrhea, and dysentery. The experience resulted in long-term health issues and eventually his doctor suggested that he and his family move to a warmer climate. Finally, at the age of 39, they moved to Maitland in 1882.

Waterhouse worked as a builder and contractor after the war and continued to do so in Maitland. He became a prominent member of the town, helping it receive its first charter in 1885. He was also elected to the town's first town council and served as an alderman until his death in 1921. The Waterhouse family continued to own the property for several decades. The second floor was converted to an apartment in 1970. It is not clear when the house became a museum.