Once part of an industrious plantation, this 1850s slave cemetery has more than 90 unmarked graves. A monument was placed in the area, dedicated to the dead slaves who passed away in servitude long ago. The land was once part of large estates owned by the Welcker, and later the Gallaher families, starting in the late 1700s. The area was first known as Bald Hill starting in 1846, but the name was in 1880 to Wheat. The community was dissolved in 1942. The U.S. government purchased the land then as part of the Manhattan Project. The Wheat Community African Burial Ground serves as an important reminder of how far we’ve come as a society and serves as an important marker for those long gone. 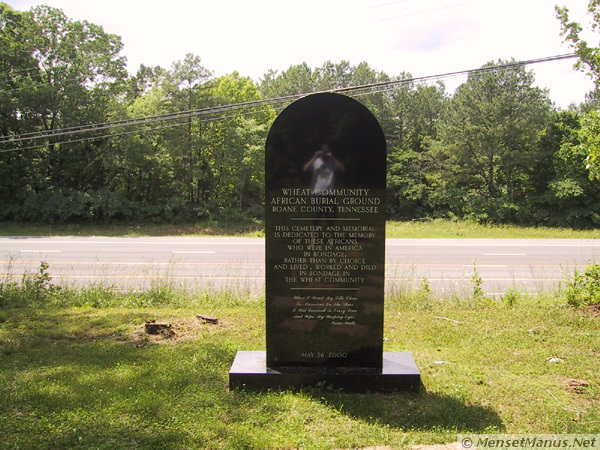 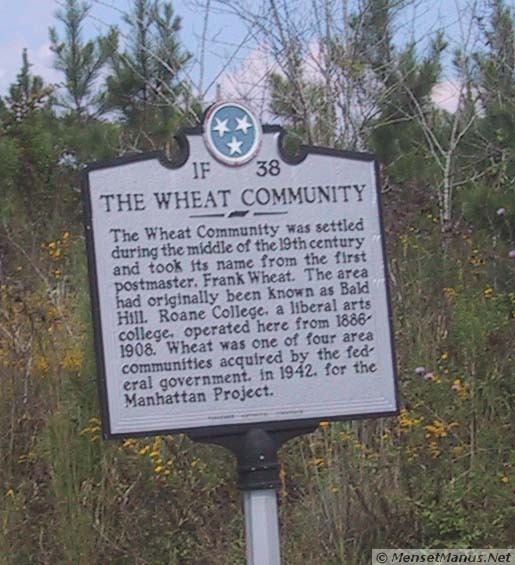 Section of Burial Ground. Rocks jutting out of ground are the 'headstones' for buried slaves. 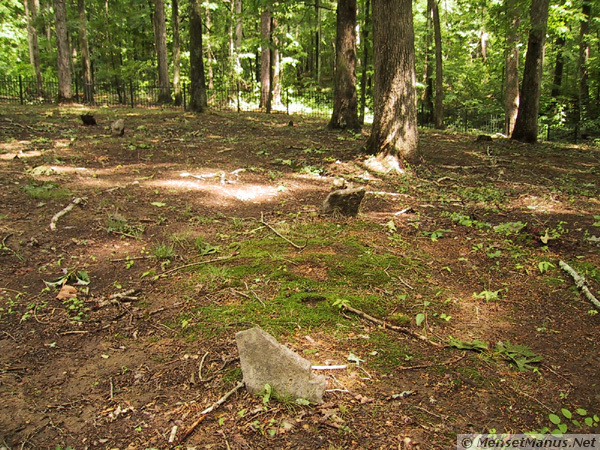 The earliest settlers of Wheat Community moved into the area in the late 18th century. However, it was not until 1846 that the area was established as the community of Bald Hill. The name was changed to Wheat in 1880, when a post office was opened, and the community took the name of its first postmaster, Frank Wheat.

Early farming residents included John Henry and Elizabeth Inman Welcker. They owned Laurel Banks plantation on the Clinch River from the early nineteenth century until c. 1840. Records from the time show that the Welckers were active in the purchase and sale of slaves. George Hamilton Gallaher purchased the property in the 1840’s, and it was then rechristened as the Gallaher-Stone Plantation. The Wheat Community African Burial Ground and Gallaher-Welcker Cemetery still survive as structures to this day.

The African Burial Ground was long forgotten for some time, but the site was found in 2000 by Will Minter and was soon cleaned up and marked by U.S. Department of Energy personnel and volunteers. At least some of those buried in the African Burial Ground are believed to have been part of the Gallaher-Stone Plantation; a monument to those held in slavery is on the cemetery grounds.

It is presumed by many that slaves who once belonged to the Welckers and Gallahers, and a certain amount of their descendants, are buried in this gravesite. It is also possible that slaves and their descendants who lived on other farms in the area are buried here. There were other slave-owning families in the area, and it’s possible that some workers of theirs were also interred nearby. As of this writing, the names of certain parties buried in the area may never be known.