This location conaists of three sites: The Presbyterian Church, the Maxwell Academy across the road and the cemetery adjacent to the church. The church was built in 1790 and the cemetery has buried within: Revolutionary War soldiers, 26 known soldiers of the Civil War, Vietnam War vets and several African-Americans (whether slave or free is not quite known) 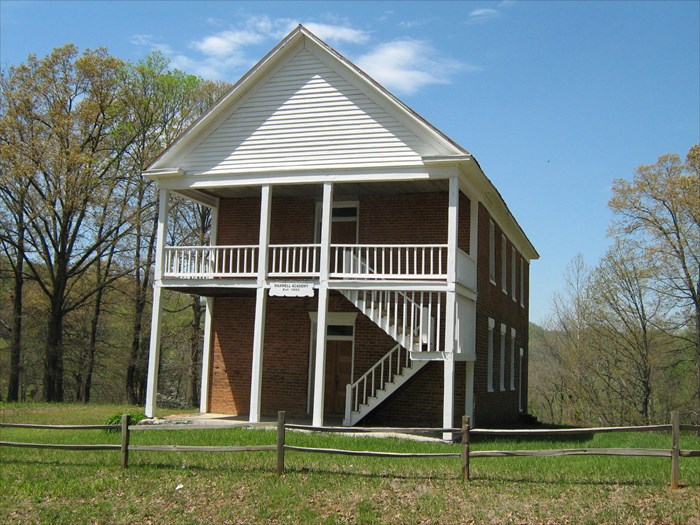 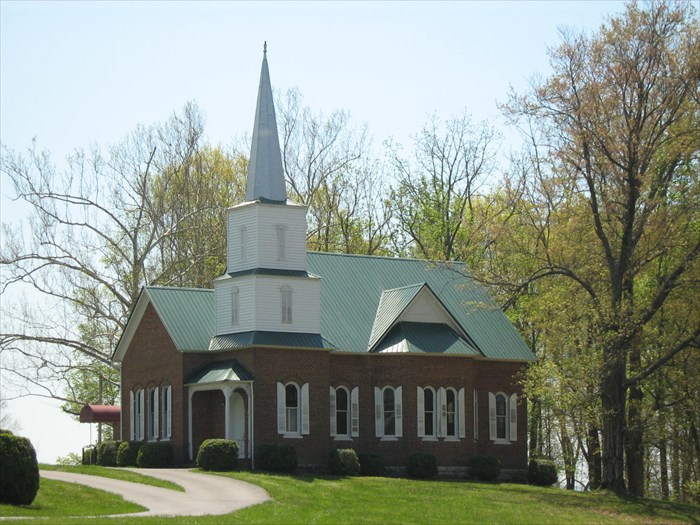 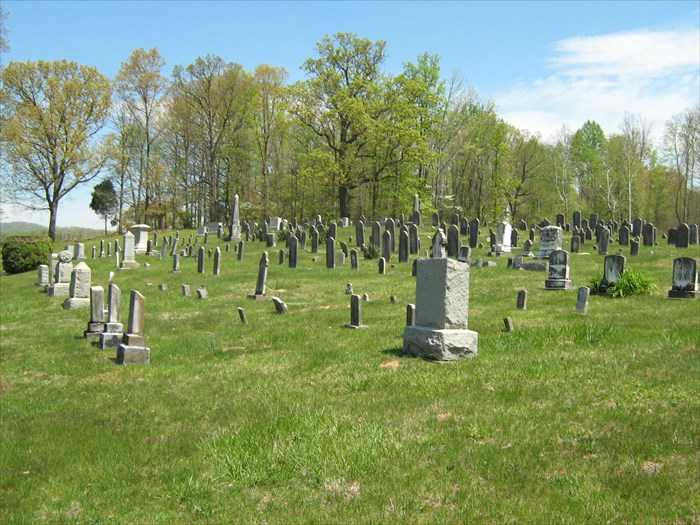 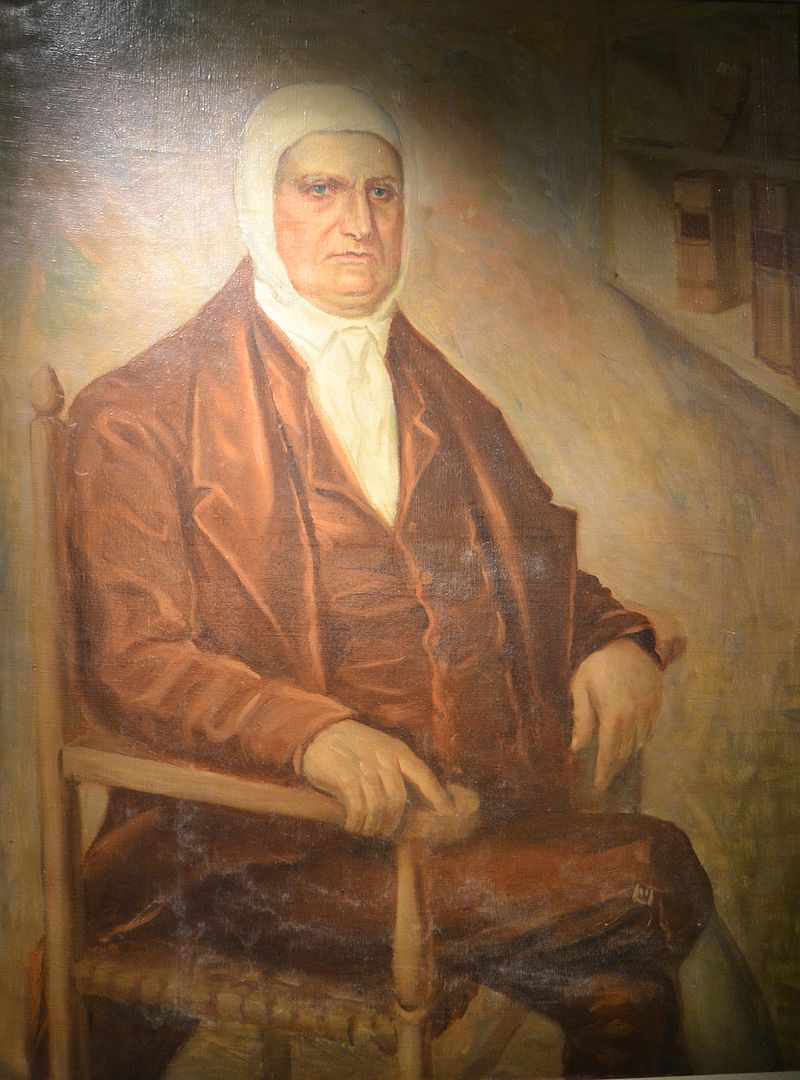 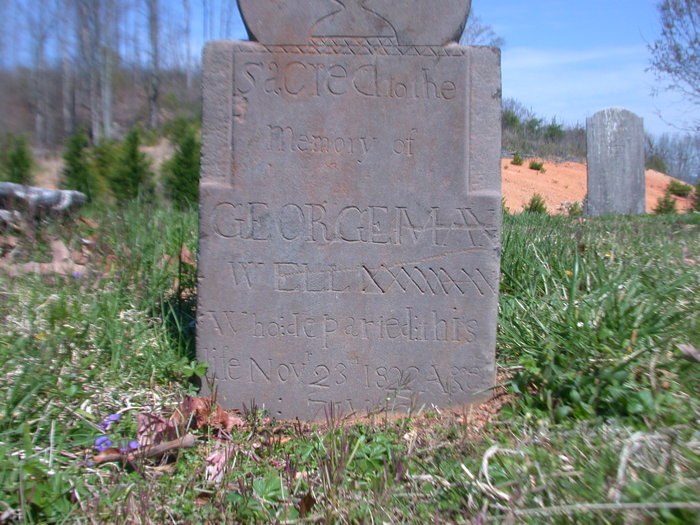 Formed in 1789 by Revs. Samuel Doak and Charles Cummings, the current brick church was not finished until 1893. Doak was the founder of Washington College and his son was the founder of Tusculum College, as well as being the first Presbyterian minister in Tennessee.

The first church building was on the land of William Armstrong II in Carter's Valley. Armstrong and others had migrated from Virginia. Members of New Providence church in Virginia also joined them group in what is now Hawkins County, TN.

Roles of original New Providence church members have not been preserved, but a report from the Abingdon Presbytery to the General Assembly in 1797 states the original congregation was made up of 50 families. Many names recorded on early books at New Providence are representative of families still residing in Hawkins County today.

The first New Providence Church was a log structure in Carter's Valley. It was soon moved to Stoney Point, also in a log structure after land was donated by William Armstrong II.

The second building, a small brick structure, was erected about 1812 and stood until 1839 or 1840. As the church grew in popularity there were reportedly 183 new memberships in 1826 and the total eventually reached more than 400 members.1

By 1830, the membership started shrinking as people moved further west towards the new Missouri Territory. African-Americans, also members of the church, being slaves and segregated from other worshippers sought out their own church and church building and left the congregation. The larger wood chapel would served throughout the Civil War until the brick church was constructed. The wood church burnt down in 1892. Additions to the brick church occurred from 1944-49.

Currently there are 28 members of the church.

Maxwell Academy was established in 1816 as a school for the area administered by elders of the Presbyterian church and the circuit ministers that frequently came through. The original building no longer exists but the one still standing today was completed in 1850 and was used well into the 20th century. The Academy was named in honor of Revolutionary Officer Col. George Maxwell.

The cemetery, which is wrapped solemnly around the park-like grounds of the church, contains numerous Confederate veterans' graves, the grave of a notable Revolutionary War veteran, and the graves of several African-Americans. Colonel George Maxwell, part of the Sycamore Shoals Mountain Men in America's War for Independence, is buried there.