Founded by Jeannette Genius McKean in 1942, the Charles Hosmer Morse Museum of American Art is located in the Orlando, Florida suburb of Winter Park. It houses the most comprehensive collection of art created by Louis Comfort Tiffany, who lived from 1848-1933. The museum also features the chapel interior Tiffany created for the World's Columbian Exhibition in Chicago, which took place in 1893. In addition to Tiffany's works, the museum contains American pottery and late 19th and early 20th-century American paintings, graphics, and decorative art. 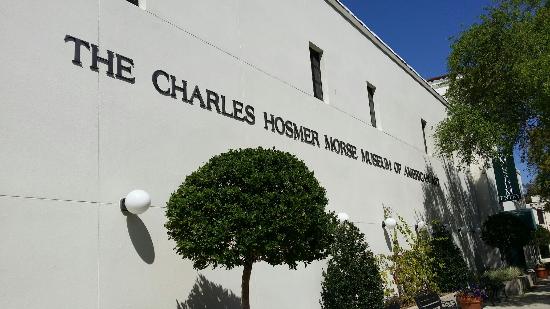 Several of Tiffany's windows on display at the museum 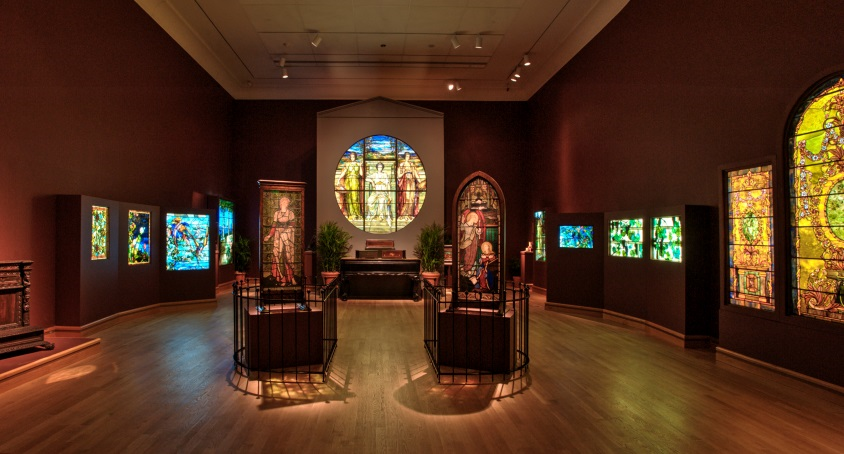 More pieces found at the museum 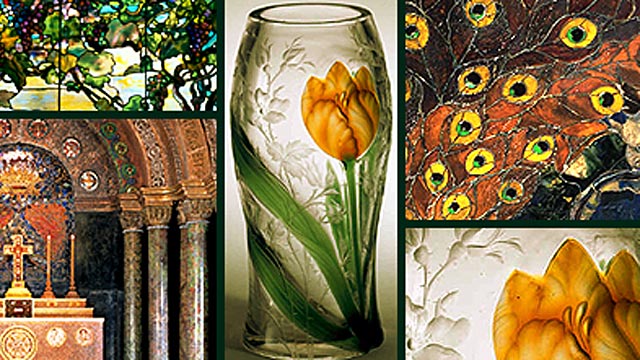 Jeannette Mckean founded the museum in 1942, originally called the Morse Gallery of Art, and it was first located on Rollins College campus. McKean named the gallery in honor of her father Charles Hosmer Morse. It was moved to Winter Park in 1977 and its named was changed to the Charles Hosmer Morse Museum of American Art. The museum moved to its present location in 1995 and has undergone expansion in 1999 and 2011.

The impressive Tiffany collection is a result of McKean’s efforts to save a vast amount of Louis Comfort Tiffany’s work after his estate home in Long Island, Laurelton Hall, burned down in 1957. Tiffany’s art, had it not been purchased by Jeanette and her husband Hugh McKean, would have been destroyed when the debris from the fire was bulldozed. Hugh McKean was an art student with the Tiffany estate in 1930. The comprehensive Tiffany collection is unique not only in its extensiveness, but also because it includes every medium in which Tiffany experimented and produced art.

The world’s Columbian Exposition is what the Chicago World’s Fair that was held in 1893 also known as. It was held to celebrate the 400th anniversary of Christopher Columbus’s voyage to the New World in 1492. Tiffany’s work at this exhibition, now housed in the museum, internationally established his reputation as one of the leading artists and designers of his time.

The museum is also home to an impressive pottery collection, which includes close to 500 Rockwood pieces. The Rockwood Pottery Company is a famous American ceramics company that was fully active and very successful from 1880 up until the Great Depression. Production has been only intermittent since 1967, and the company is currently located in Cincinnati, Ohio.