This 1886 church is Sevierville's oldest surviving public building and the only church in Sevier County to be built for and by its African-American congregation. 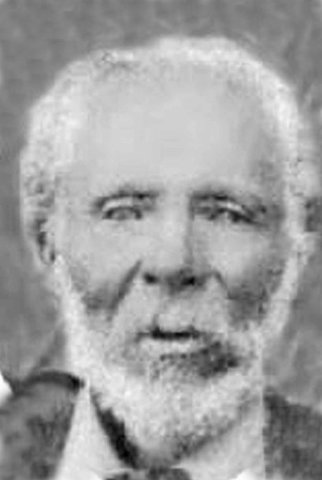 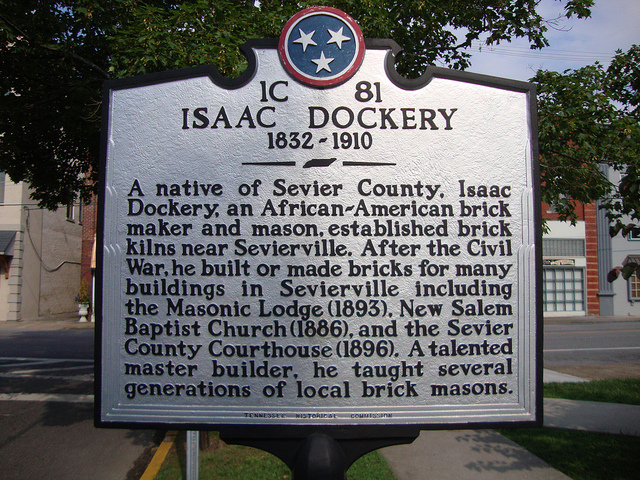 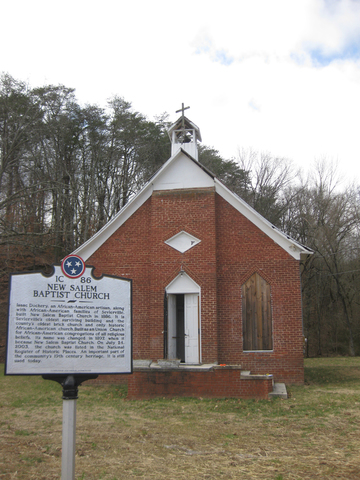 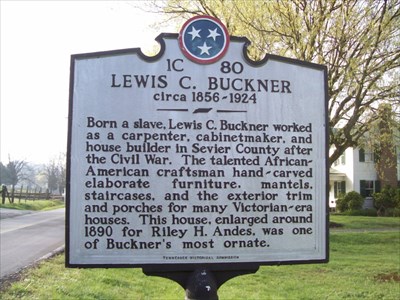 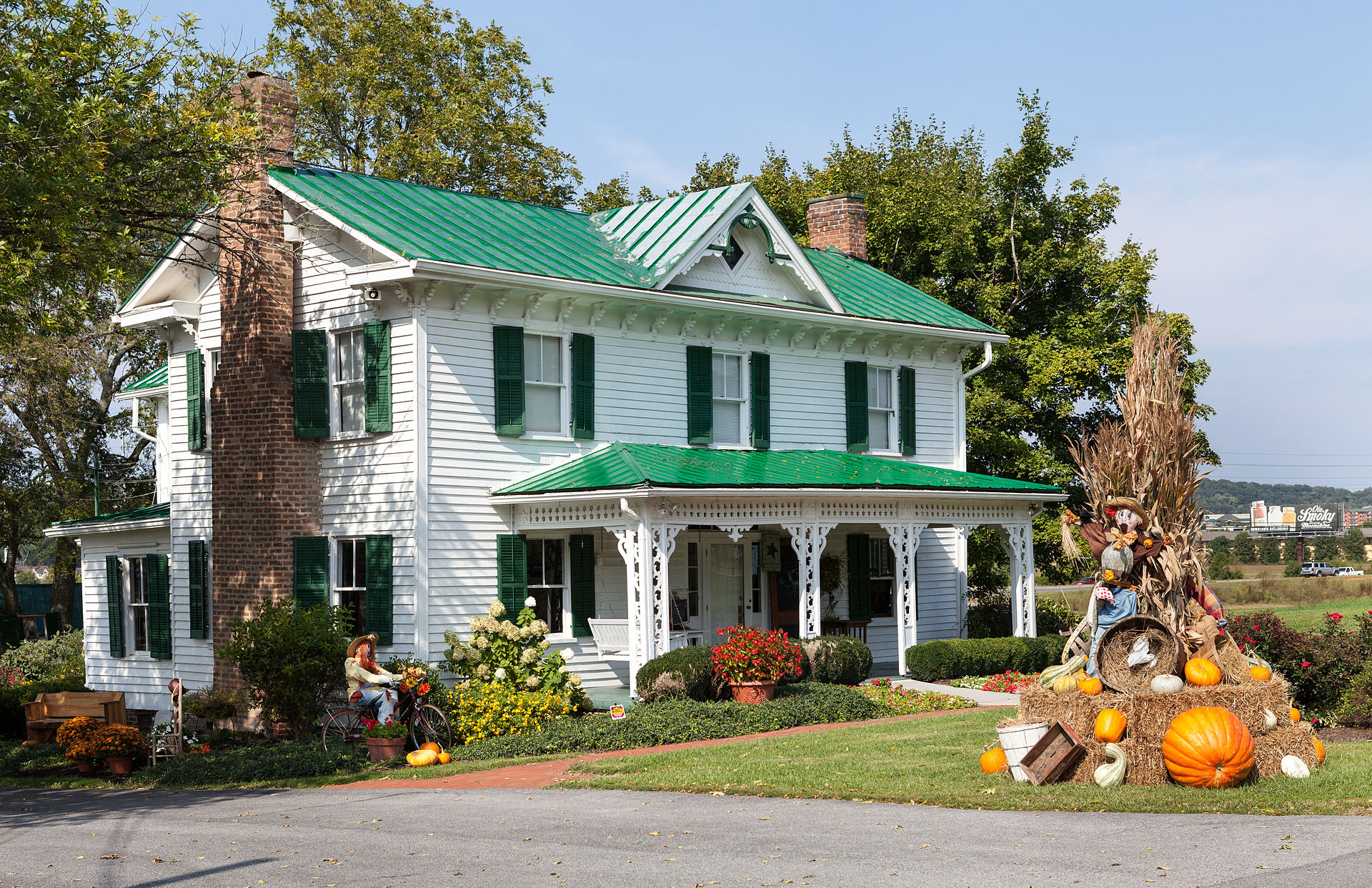 In 1886, Isaac Dockery, an African-American artisan, his family, and all the African-American families and individuals in Sevierville gathered to work on a brick building to be their permanent church. Lewis Buckner, carpenter, cabinetmaker, and house builder in Sevier County after the Civil War, furnished the pews and pulpit. A house built by Buckner in 1890 north of Sevierville sill exists today (Old Douglas Dam Rd. north of �Winfield Dunn Parkway, Sevierville, TN , USA).

It is Sevierville's oldest surviving building and the county's oldest brick church and only historic African-American church. Built as an Union Church for African-American congregations of all religious beliefs, its name was changed in 1897, when it became New Salem Baptist Church. It is still in use to this day.
From the Tennessee Encyclopedia of History and Culture:
"Isaac Dockery, an African American brickmason and builder, was born a freeman in the Jones Cove community of Sevier County. Dockery moved to Sevierville before the Civil War, where he worked as a merchant clerk in the home of Henry M. Thomas. During the war, Confederate soldiers captured Dockery and dragged him through the streets of Sevierville because he refused to reveal the hiding place of Thomas's grandson, McKendree Porter Thomas (1835-1913), a colonel in the Union army. After the war Dockery married Charlotte Thomas (1838-1913), who had been one of Thomas's slaves.

In the late 1860s Dockery built a brick kiln near Middle Creek outside Sevierville and established a brick masonry business. Dockery inscribed his initials, "I D," and sometimes a date, on his bricks as a trademark. A master brick mason, Dockery taught his craft to his sons, his sons-in-law, and his grandsons.

Dockery made the bricks for several notable Sevierville landmarks, including the Murphy College building (1891), the Sevierville Masonic Lodge (1893), and the Sevier County Courthouse (1896). He also built at least two commercial buildings on the original public square which were destroyed in a 1900 fire. The New Salem Baptist Church, built in 1886 for the local Black community, remains his most significant building. This handsome Gothic Revival-style church was originally constructed as a Union Church, which welcomed all religious denominations. The New Salem Baptist Church is the oldest remaining building in Sevierville and the second oldest church building in the county.

Several members of Dockery's family also became well-known brick masons in Sevier County, including Paris Witt McMahan, George and Stewart Burden, Bill Coleman, and Fred McMahan, who established the J, F & N McMahan Construction Company. Dockery died in 1910 at his son's home in Knoxville. He was buried in the Public Cemetery for African Americans near Sevierville."