The Portland Museum of Art carries the proud role of the being the cultural heart of the entire city. With over 18,000 decorative and fine arts dating from the 18th century to the present in its collection to its three architecturally significant buildings that showcase three centuries of American art and culture, the Portland Museum of Art attracts hundreds of thousands of visitors every year. In fact, because this museum dates back to 1882 when it was known as the Portland Society of Art, the Portland Museum of Art is the oldest public art institution in Maine. From major European surrealist works to one of the liveliest postwar collections in Maine, this museum highlights the rich traditions of art in the state as well as from around the world, while curator talks, movies, and other educational and outreach programs continue to push for a vibrant, enlightened future for the community.

Outside View of the Portland Museum of Art 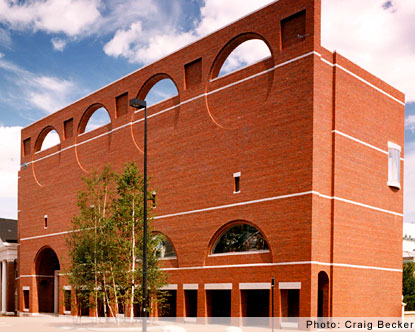 Paintings and Sculptures Within a Museum Gallery 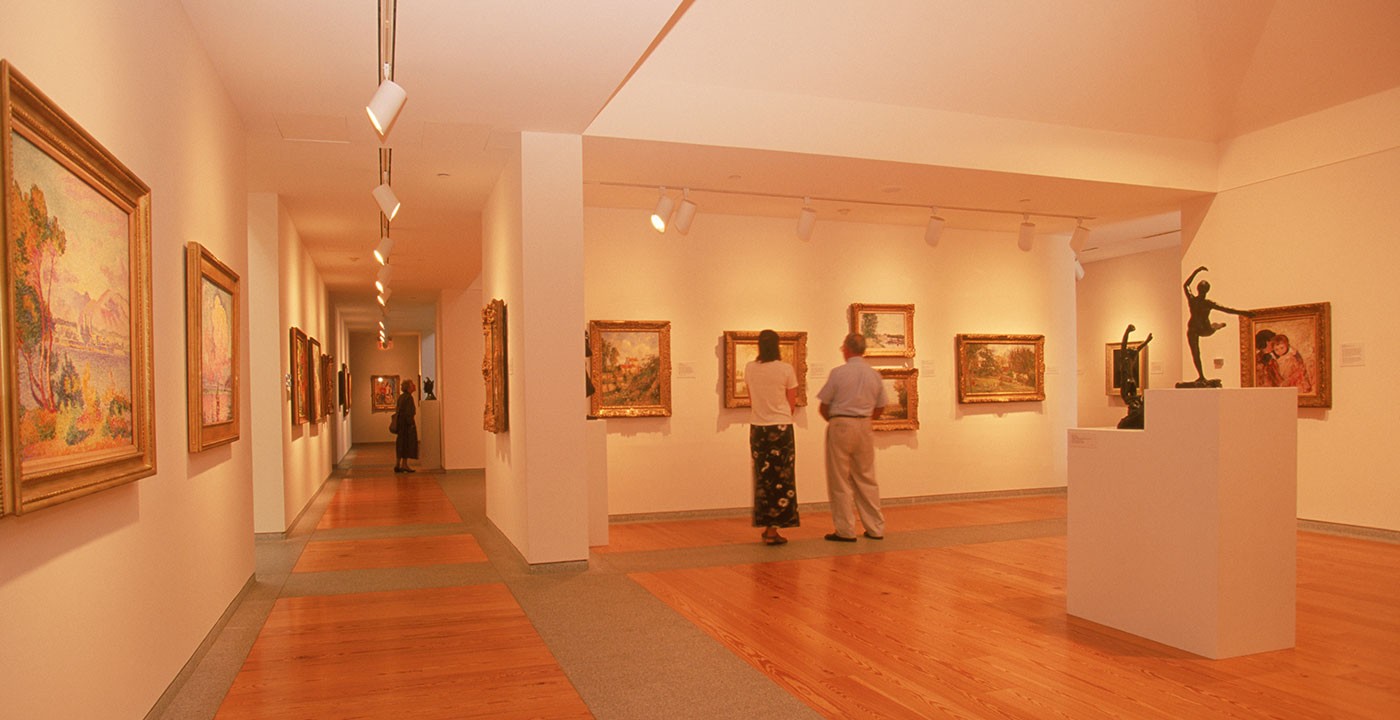 Winslow Homer's Weatherbeaten (1984), featured at the Portland Museum of Art 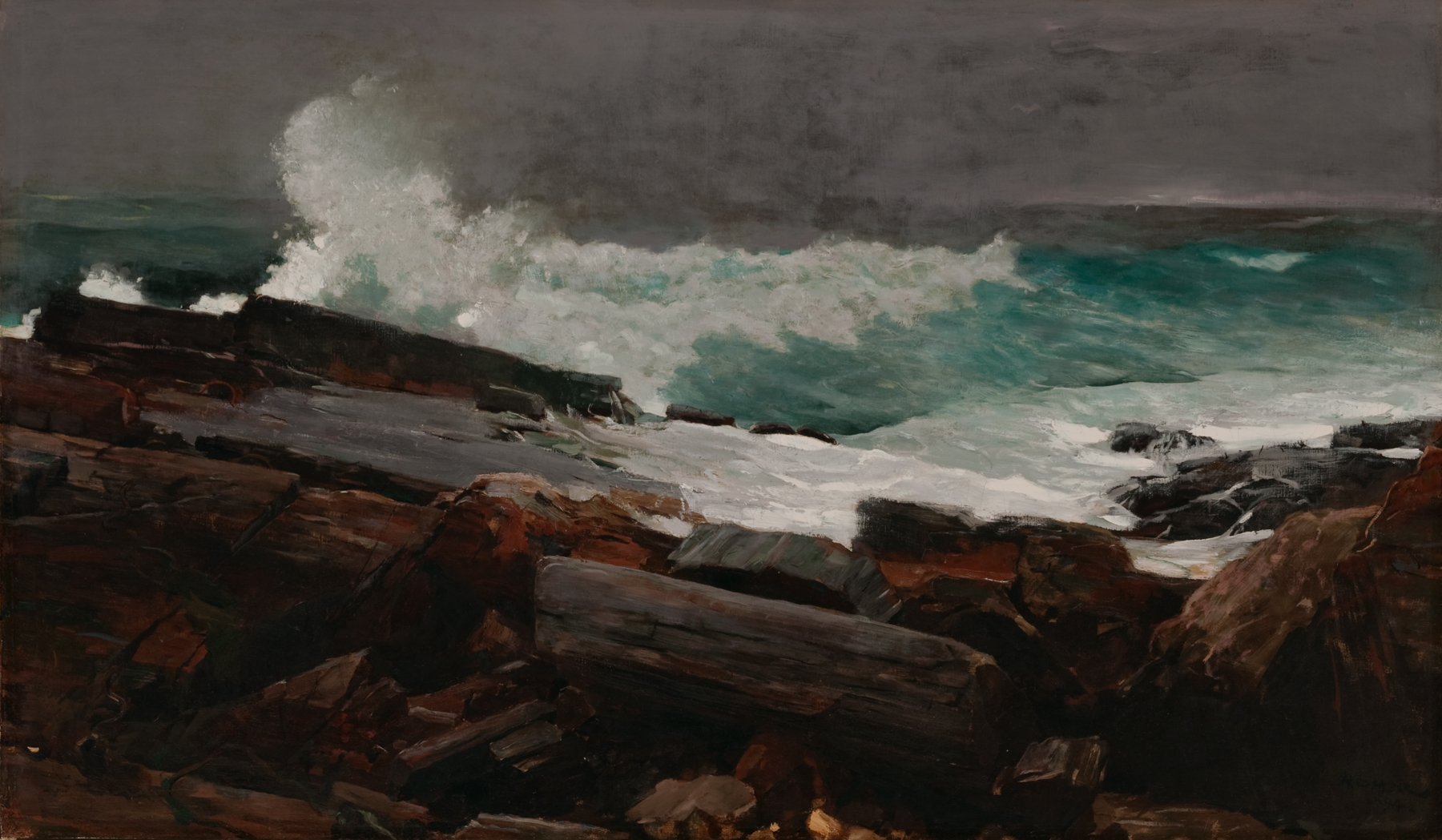 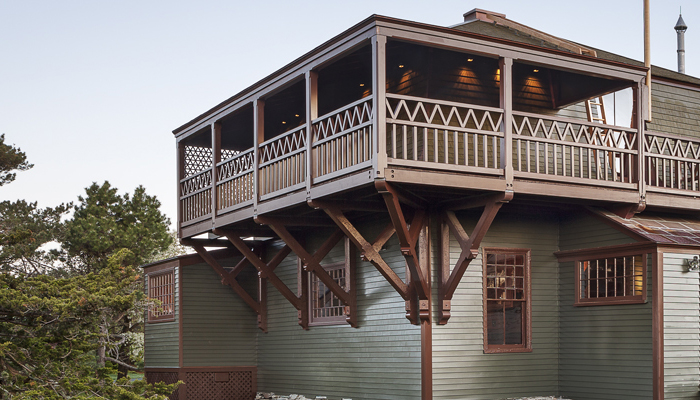 History and Architectural Significance of the Museum

The Portland Museum of Art plays several roles for the surrounding community. Not only is the museum the official curator of the State of Maine Collection, which features works by the state’s most popular artists such as Winslow Homer and Rockwell Kent, but the museum also comprises three interconnected and architecturally significant buildings that illuminate the area’s history.

After the founding of the Portland Society of Art in 1882, the museum used several exhibition spaces to showcase local and international art. By 1908, the museum had its first public building when it bought the McLellan House.

Built in 1801 by architect John Kimball, Sr. at the price of $20,000, the federal-style, three-story McLellan House became a National Historical Landmark in 1970 and was part of the Official Project of Save America’s Treasures in 1990. Within this beautiful and historic setting, the early art museum thrived.

The second building, the L. D. M. Sweat Memorial Galleries opened to the public in 1911, and over the next 65 years, the museum’s scope and collection grew tremendously.

One of the major changes that gave the Portland Museum of Art its widespread recognition occurred when Maine native Charles Shipman Payson donated 17 paintings by Winslow Homer as well as $8 million so that the museum could build more gallery space.

Built in 1983, the Charles Shipman Payson Building won the Honor Award by the American Institute of Architects in 1985, and it features upwards of 20,000 square feet of exhibition space.

In addition to the museum’s architectural and historic flair, the Portland Museum of Art boasts upwards of 18,000 objects, and its collection has rendered the museum as a must-see in the art community.

Since 1882, the museum has been collecting a wide variety of art, including American art from the colonial period to the present in all media as well as western European paintings, sculptures, and works on paper dating from the 19th and 20th centuries. Moreover, the collection follows an intricate story highlighting the evolution of the artistic practice in Maine and New England.

One of the most important artists at the museum is Winslow Homer, and the museum contains his most significant works from his first oil painting (Sharpshooter, 1863) to a late seascape of Maine’s coastline (Weatherbeaten, 1894).

As the only museum in Maine with significant holdings of European Art, museum-goers can discover everything from German Expressionism to the jewel-like French paintings.2

Throughout the year, the Portland Museum of Art hosts a variety of exhibitions that dig into the deeper nuances of the artistic scene. For example, some past exhibits have included “The Coast & the Sea: Marine and Maritime Art in America,” “Richard Estes’ Realism,” “George Daniell: Picturing Monhegan Island,” and many others.3

When visiting the museum, always keep on the lookout for various museum-sponsored events or other outreach activities. Curator and gallery talks are common and quite popular events, as well as the PMA Movies. Members of the museum can participate in exclusive events, such as lectures from famous artists and scholars.4