Located in Miami’s Overtown neighborhood, the Black Police Precinct and Courthouse Museum preserves the history of law enforcement during the age of racial segregation. In 1944, Miami’s hired its first African American officers. Six years later, the city created a separate precinct for African American police officers, as well as judges and courthouse staff. The museum preserves and interprets this complicated history, including the injustice of separation but also the service of these early Black peace officers and judges. The museum displays police and courthouse artifacts, documents, memorabilia and videos collected from its storied past. The museum also offers walking tours of the facility conducted by former officers and staff members.

Exterior of the Precinct and Courthouse.

Photo of some of the first officers outside their new precinct house. 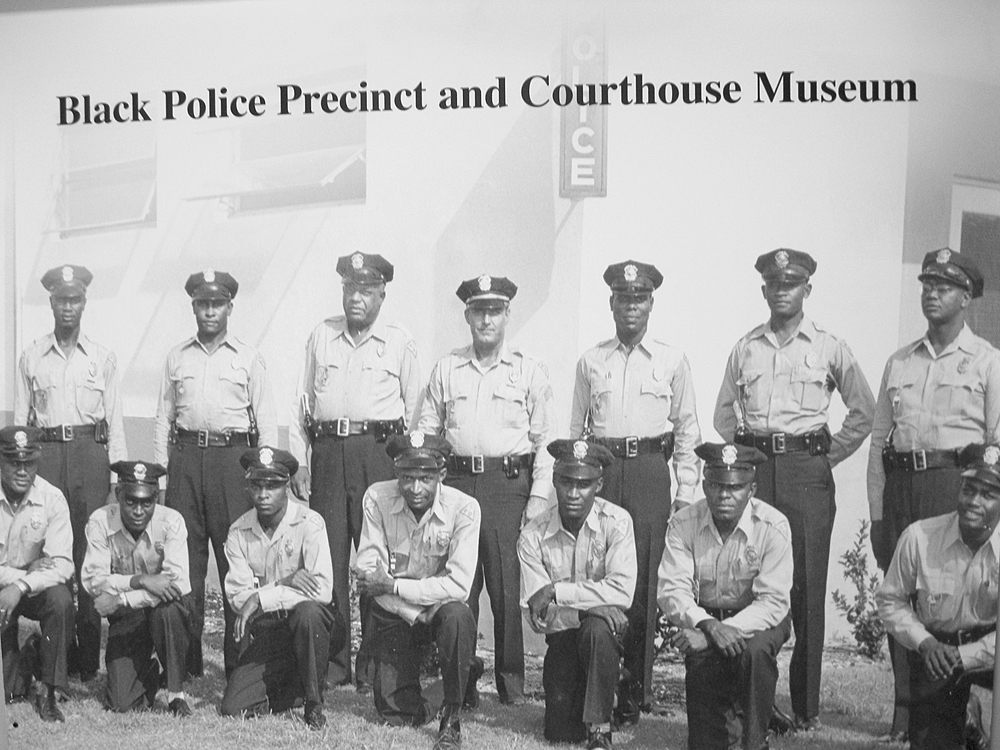 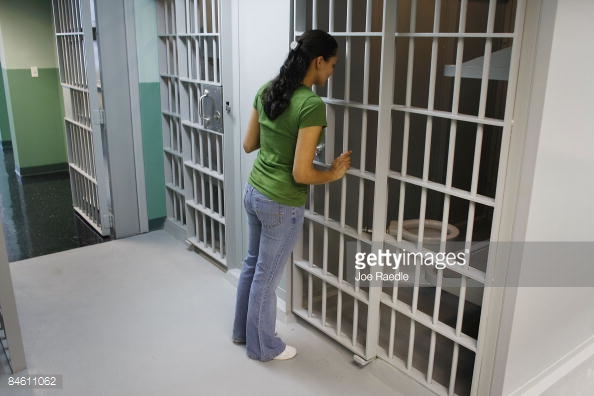 The city of Miami hired its first African-American officers in 1944, six years prior to the construction of their precinct house.  During those six years, the officers had no squad cars, radios or a home.  They patrolled Overtown, or “Colored Town” as it was once known, either on foot or bicycle.  They soon expanded their coverage to Liberty City and Coconut Grove.

Finally, in 1950, the city provided funding for the construction of a precinct and courthouse for its 41 African-American officers.  It was, and perhaps still is, the only known segregated courthouse, jail and precinct house built for those expressed purposes.  The building was designed by Miami architect, Walter DeGarno and was in operation until 1963 when the officers were integrated into the larger Miami police force.

The museum opened in 2009 and seeks to educate the community regarding the struggles and accomplishments of the Black police officers.  Aside from the tours of its courtroom, booking area and working jail cells, the museum presents lecturers and hosts academic discussions.  It also serves as community, tutorial and learning centers for the neighborhoods its officers once served.  Finally, it offers outreach programs for juveniles and crime prevention programs.