A National Historic Landmark, the Masonic Temple in Philadelphia is one of the most architecturally significant Free Mason buildings in existence. The building was constructed in 1873 and attracts thousands of visitors to tour the building inspired by multiple centuries of historically significant events that have occurred here. The Temple is still in use today as the main headquarters of the Pennsylvania branch of the Masonic Great Lodge.

The Masonic Temple was built in 1873 and is known for its extremely ornate exterior and interior design. 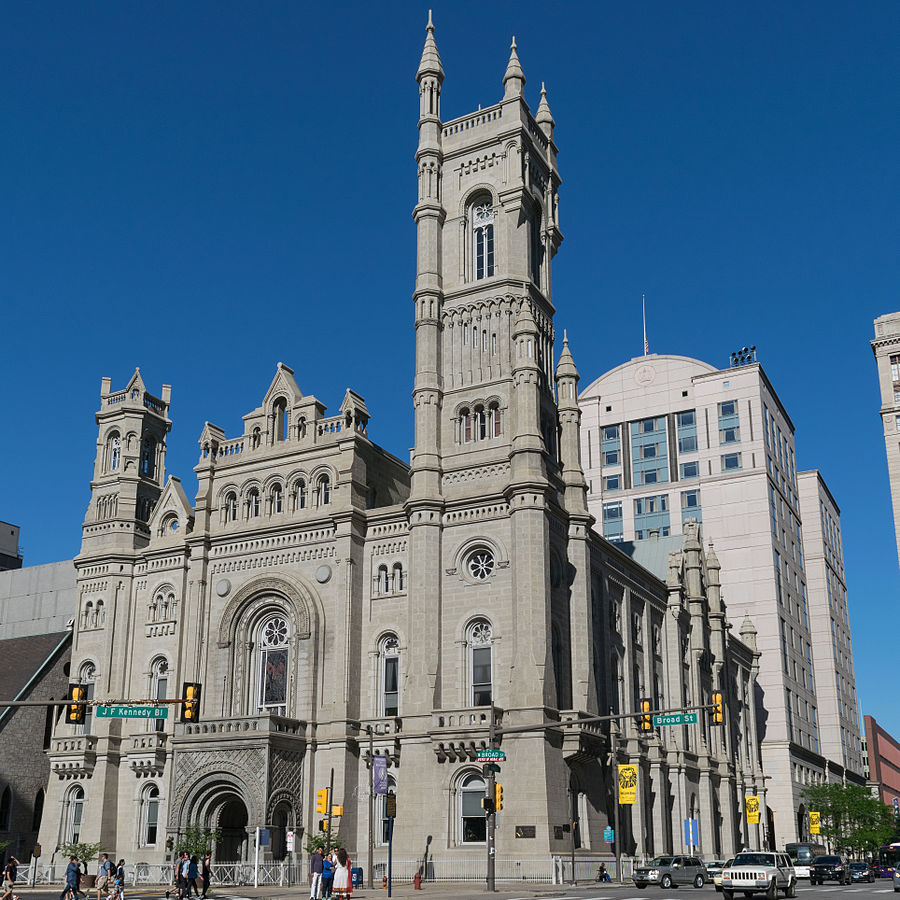 In an attempt to build a base of operations in the city of Philadelphia, the order of Free Masons bought a plot of land in the city on July 1, 1867. Once the land was purchased, a contest was held to decide who would serve as the architect for the Temple, and James Windrim, a 27-year-old Mason, won. The next year, on June 24, 1868, the granite cornerstone of the building was laid, and construction could begin on the Temple. On September 26, 1873, the Temple was completed, and its completion was celebrated with a grand Masonic parade.