This 1893 Romanesque church building has served the African American community and a congregation that dates back to the end of the Civil War. 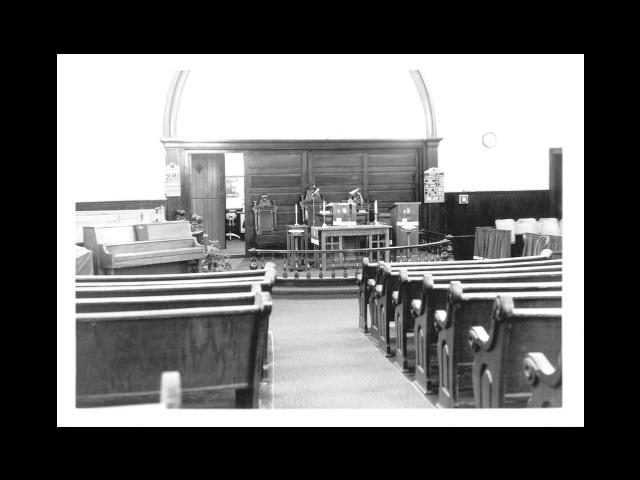 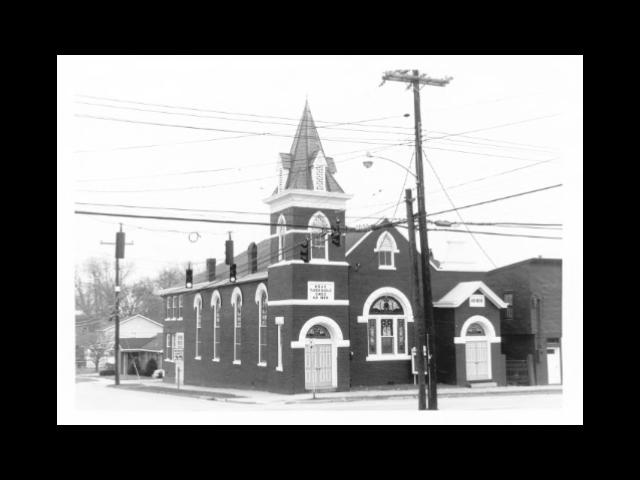 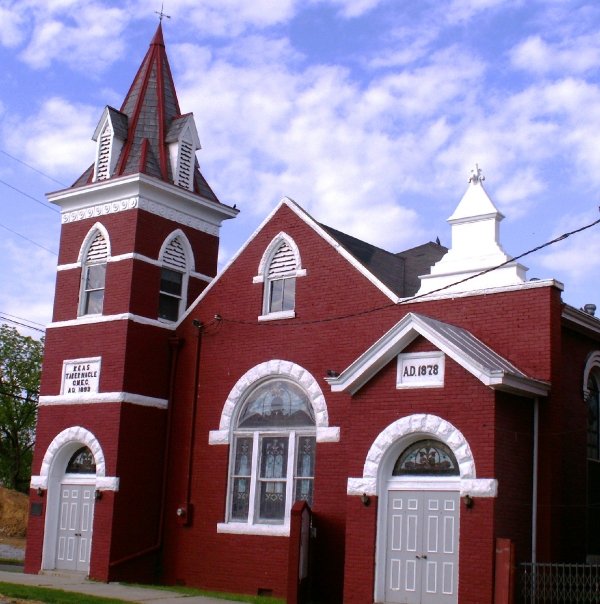 The KEAS Tabernacle CME of Mt. Sterling was formally organized in 1878. From 1867-1878, the congregation worshiped in a small frame building which was built on the same plot the current church would itself be built. From 1878-1893, the congregation took great pains at raising funds for the church as well as providing the labor. During this 15 year process, the construction was halted a number of times so that more money could be raised to allow work to continue. The church was completed and dedicated in 1893. One of the most unique aspects of the church is that it was not designed by a professional architect.

One in four African Americans in Montgomery County were members of the church at the time of the building's completion. The building is still in use today.