Abraham Lincoln lived at this farm from 1811 to 1816. At the time when the family arrived here, the future President was two-and-a-half years old and he lived here until the age of eight. The farm and the cabin is a relatively short distance from the site of Lincoln’s birth. According to a letter by Lincoln in 1860, his days at this farm were his earliest memories. Lincoln's family was poor, but education was so important that both Lincoln and his sister were able to attend a few days at a school prior to the adoption of publicly-supported schools in Kentucky which came in 1830.

The cabin at Knob Creek Farm 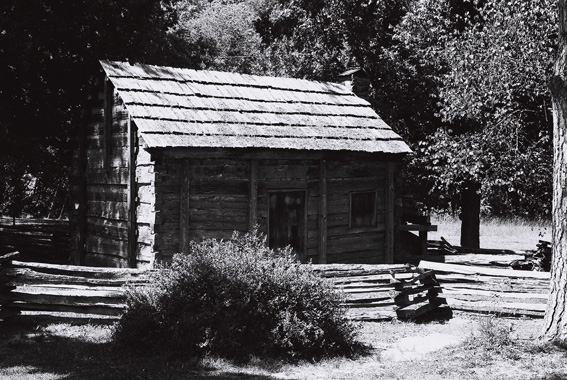 This cabin at Knob Creek Farm was constructed in 1931 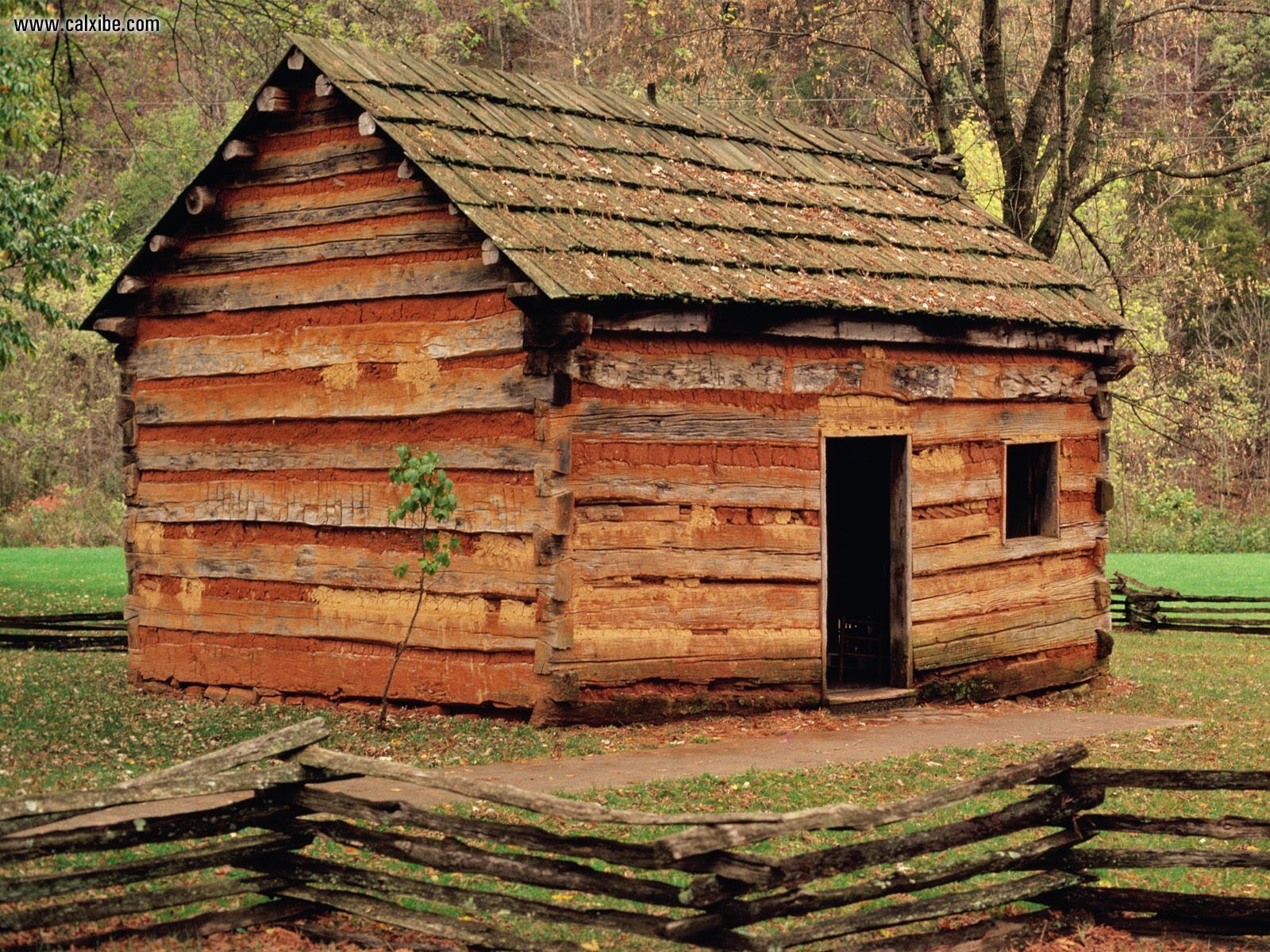 Lincoln's family moved to Knob Creek in 1811 and established a farm on 30 acres the family did not own. Lincoln was two years of age when the family arrived here and it is believed that some of Lincoln's rugged character were established during his time at this farm. Abraham Lincoln’s father, Thomas, tried to buy Knob Creek Farm in 1815. When he was unable to acquire the land, he moved the family to Indiana the following year.

The home where the Lincoln family lived was destroyed in 1870. The current farmhouse that is located on the land was 1931 by the Howard family, Kentucky farmers who bought the property in 1928. Knob Creek Farm was privately owned until the early 21st century when the National Park Service gained possession of the land. The site is now open to the public and visitors can come to the farm from the months of April to October.