This was the first home to be built by free slaves following the 1863 Emancipation Proclamation in Hampshire County, WV. 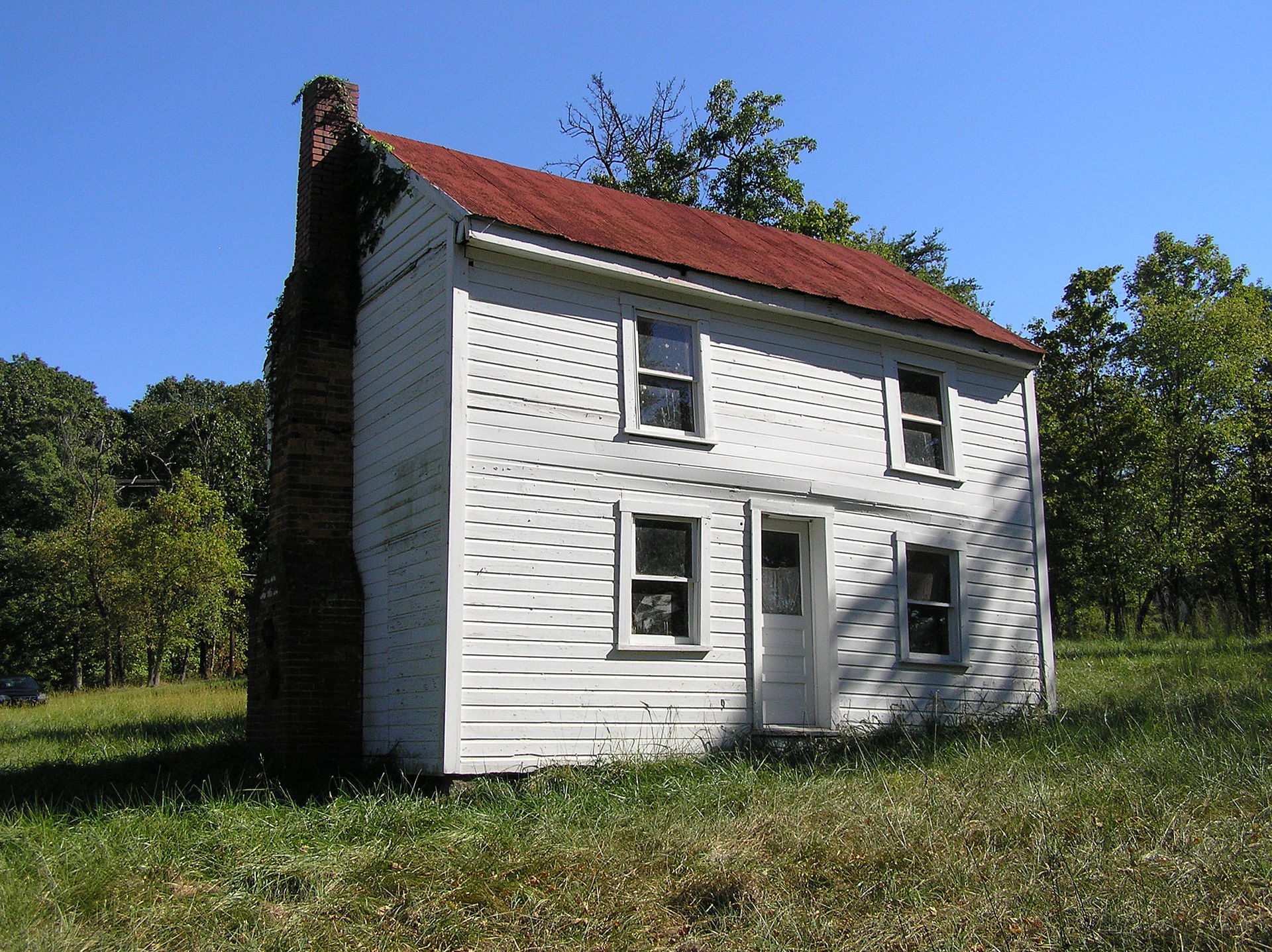 Built by William and Annie Washington, freed slaves, between 1863 and 1874. The land whereupon the home was built was given to Annie by her former owner, Susan Blue Parsons of the Wappocomo planation.

William later acquired more land in northern Romney and became the first African-American land developer in West Virginia. One of the current subdivisions of the "Black Hills" neighborhood came from land he owned and is adjacent to his homestead.

Currently, the Hampshire County Historical Society is working on a section for William Washington in the "Black History" portion of their website. Beyond that, more information is desired for this home.