The Virginia Aviation museum was established in 1986 in Richmond, Virginia. This museum has exhibits that are dated to WWII and earlier. It features an exhibit to the Wright Brothers, WWI, WWII, and the golden age of aviation(1920s and early 30s). Included in the exhibits, is a local Virginia Hall of Fame. The museum currently has 32 exhibits, some are owned, while others are on lease. The museum features an interactive center, as well as displays. The museum has a fee to view exhibits, but active military can access the museum free of charge.

Front of the building (aircraft) 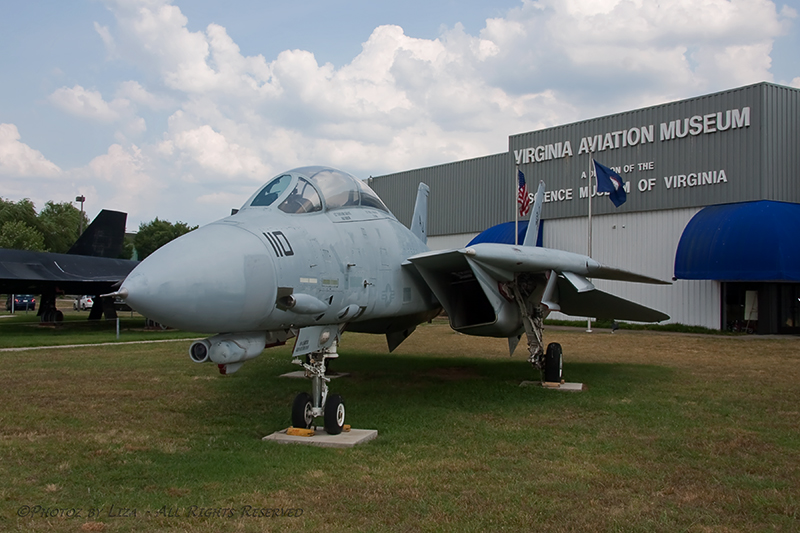 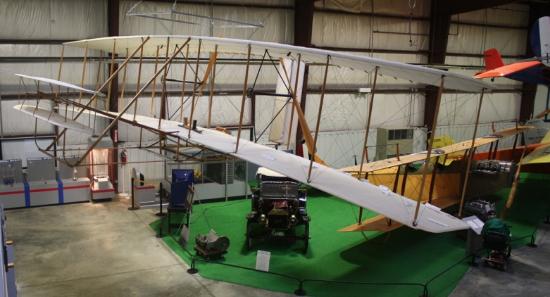 Sidney Shannon, Jr. The man who's personal collection made the museum possible. 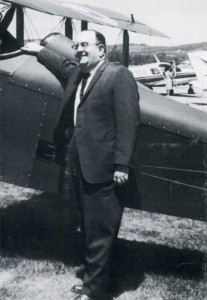 Sidney L. Shannon, Jr. founded his own Air Museum in Fredericksburg, VA in the 1970s, when in 1981, upon his death, his large collection was gathered to the central Virginia region, as per his will, until something could be done with it by the estate in charge. Cary Gresham, of the Shannon estate and Ray Tyson of the Virginia Aeronautical Historical Society (VAHS) that the society should take charge of the collection, find a more suitable location and that a museum should be constructed to hold the Shannon Collection.

The Virginia Aviation museum was opened to the public in 1986 in Richmond, Virginia.  It houses many different attractions that people can view or interact with.  All of the planes and miscellaneous flight materials have stories behind it, such as the Wright Brother's kite and gliders.  The Virginia Aviation Museum honors those that helped develop planes and those who flew them in the Aviation Hall of Fame.  The current director of the museum is Edward Andrews.

Many exhibits are interactive.  The audience will be able to change altitude, weight, and thrust to see how it affects an aircraft.  While this is the main interactive exhibit, others include the wind resistance factor.  The final interactive exhibit allows you to climb into an actual piper cub.  People who partake in the interactive exhibits will also learn about Bernoulli's Principle (hydrodynamics that an increase in the velocity of a stream of fluid results in a decrease in pressure).  While there, visitors can also view an actual flight from the cockpit in the J.D. Benn theater.

The museum also offers educational presentations to children.  Most presentation are 30 minutes, and followed by a tour of the museum.  Presentations include: Black Wings, Women in Aviation, and the Wright Path.  Other things children can participate in are the paper airplane design or the "Just Plane Fun" which features special crafts daily.  The Black Wings is a presentation where one can learn about African Americans involved in aviation.  The Women of Aviation teaches the audience about different women of aviation, such as: Amelia Earhart, Harriet Quimbey, and other famous women aviators of the past and present.  The Wright Path focuses mainly on the Wright Brothers exploration of trials to fly a plane.  It takes you on a three year journey of different experiments leading up to the first manned flight in history.

The museum has an admission charge of $6.50 for adults and $5.50 for children.  Seniors citizens can access the museum for the same price as children.  Active military can get in for free.  The museum also offers a membership plan that allows you to become a member and have free access.