The Rhode Island State House is the state's capitol building located in Providence. Fully completed by 1904, it was designed by the architecture firm McKim, Mead and White in the Neo-Classical style. The most prominent feature is the dome, which rises 235 feet from the floor and is the fourth largest self-supporting dome in the world. The largest is St. Peter’s Basilica in Rome, the second largest is at the Minnesota state capitol, and the third largest is in India at the Taj Mahal. Free, 50-minute guided tours are available Monday through Friday year-round. On this tour, visitors can view the Bell Room, which houses a replica of the Liberty Bell, and State Room, where Gilbert Stuart’s portrait of George Washington can be seen. The capitol also contains the original Rhode Island charter signed by King Charles II in 1663.

View of the dome 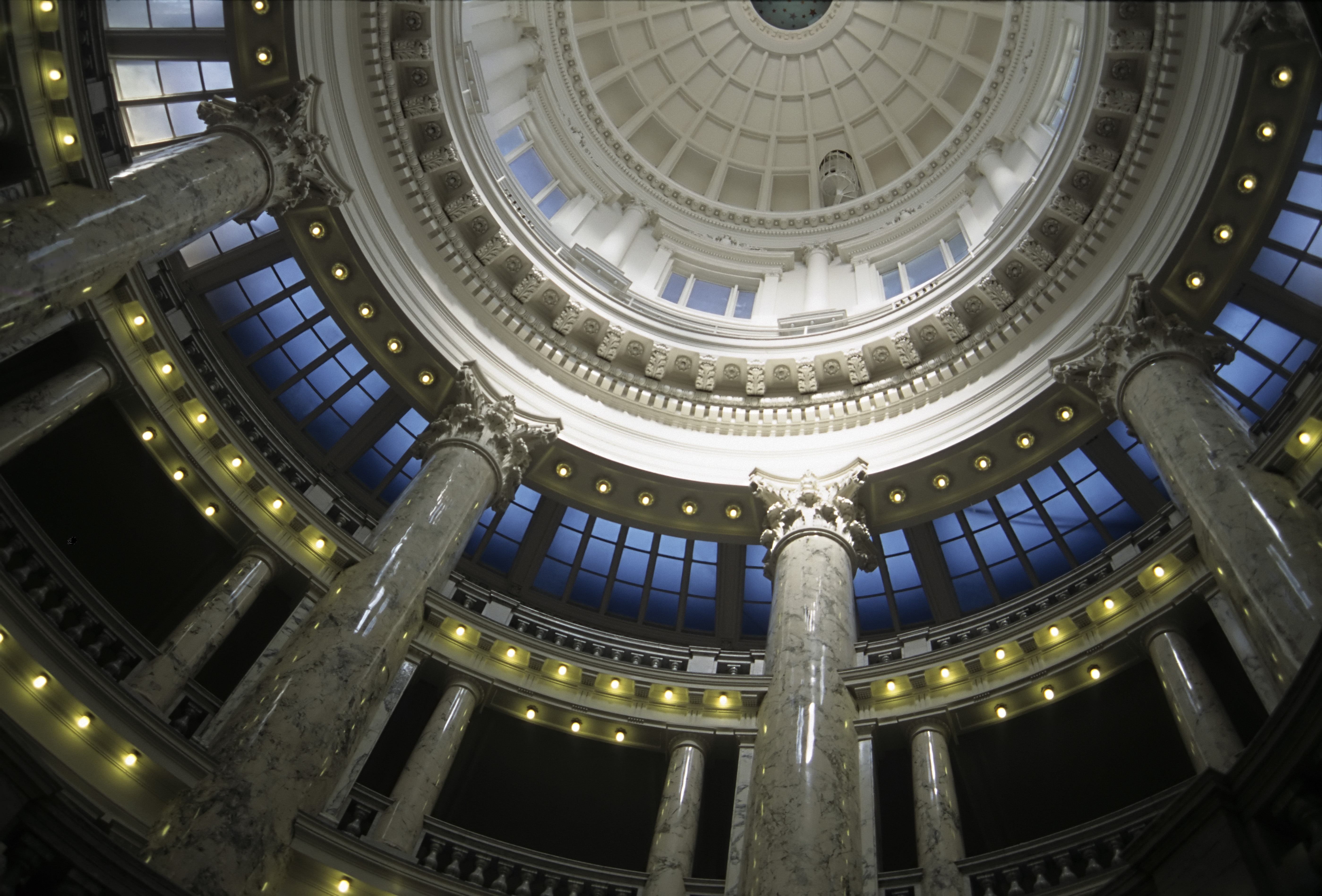 Extended view of the capitol and surroundings 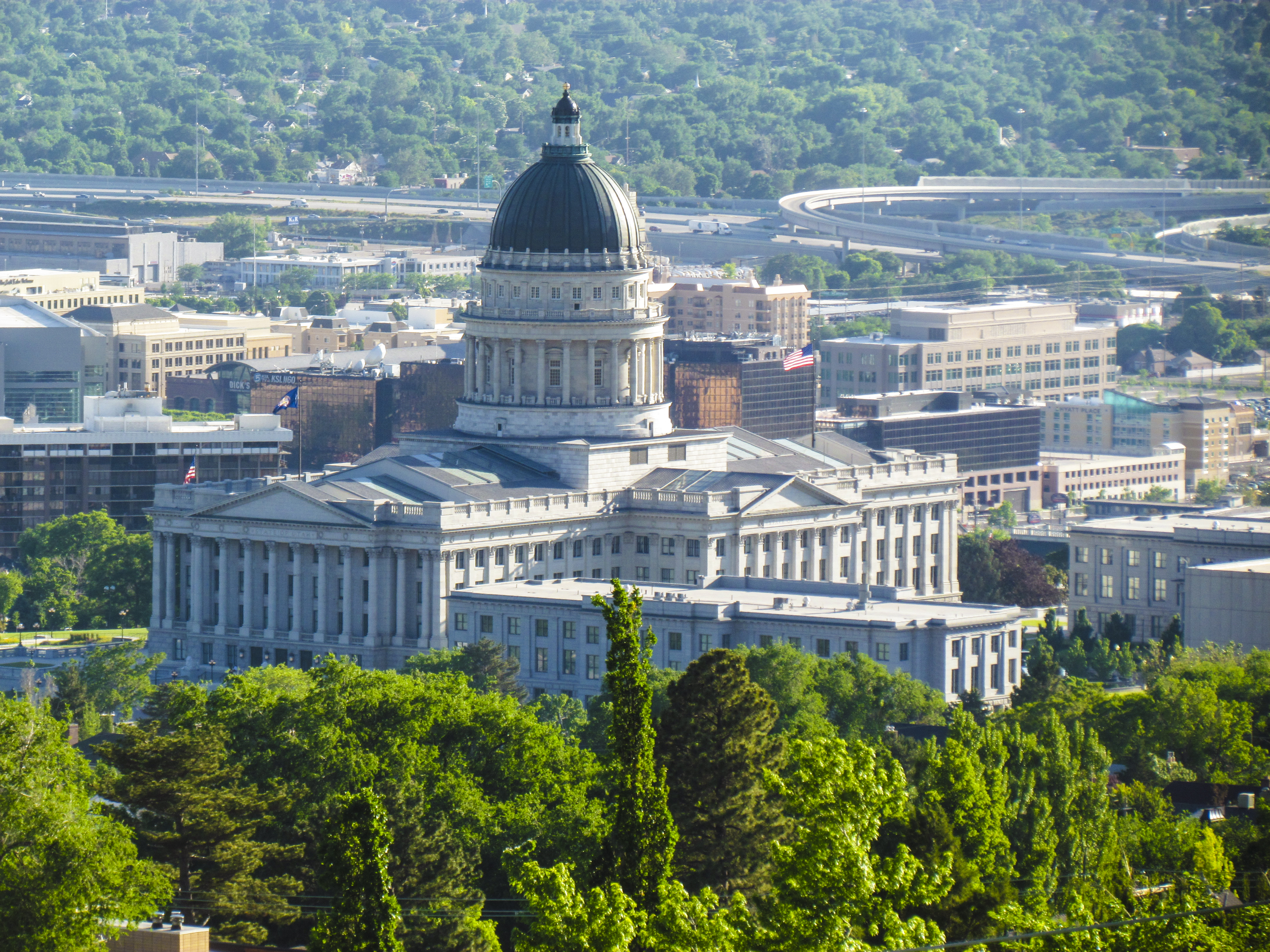 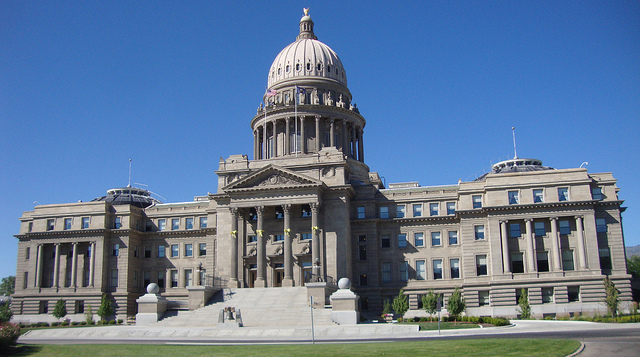 Construction began in 1895 and the majority was finished in 1900; final details as well as landscaping were finished by 1904. It was one of the first public buildings to use electric lights to illuminate it at night. The building underwent major renovations in the 1990s. It also served as the United States capitol in the film, Amistad. Atop the dome is the bronze statue, the Independent Man, made by artist George T. Brewster and installed in 1899.

The inside of the building contains many important historical artifacts, some of which, like the mural in the dome, are features of the building itself. The first floor houses the famous Gettysburg Gun. This cannon was last fired in 1863 during the Battle of Gettysburg and still has a Confederate cannon ball lodged in its muzzle. On the second floor, there is a war memorial called “The Honor Roll.” The Honor Roll is made up of four bronze-encased books containing the lives of the over 2,000 Rhode Island men and women who died during the Second World War.

The aforementioned mural located in the interior of the dome is titled the “Four Freedoms.” A Rhode Island artist named James Allen King painted it. One of the four freedoms depicted is called “The Land Grant.” This section represents an agreement made between area Native Americans and Roger Williams in which settlers obtained land to build homes. This was significant because Williams, unlike other settlers, did not just take the land from the Native Americans. The other freedoms represented are “Religious Tolerance”, “Pioneering and the Origins of Construction”, and “The Beginnings of Industry.”