Located in the historic Humboldt Park Stables and Receptory, the National Museum of Puerto Rican Arts & Culture was founded in 2001 to celebrate Puerto Rican heritage and culture. The center offers seasonal exhibitions and programming as well as community and art programs exhibitions, workshops, films, and an arts & crafts festival. The museum has a courtyard decorated with mosaic artwork, two galleries, performance spaces, and art classrooms. Current renovations are set to include a café, a gift shop, and the main gallery. 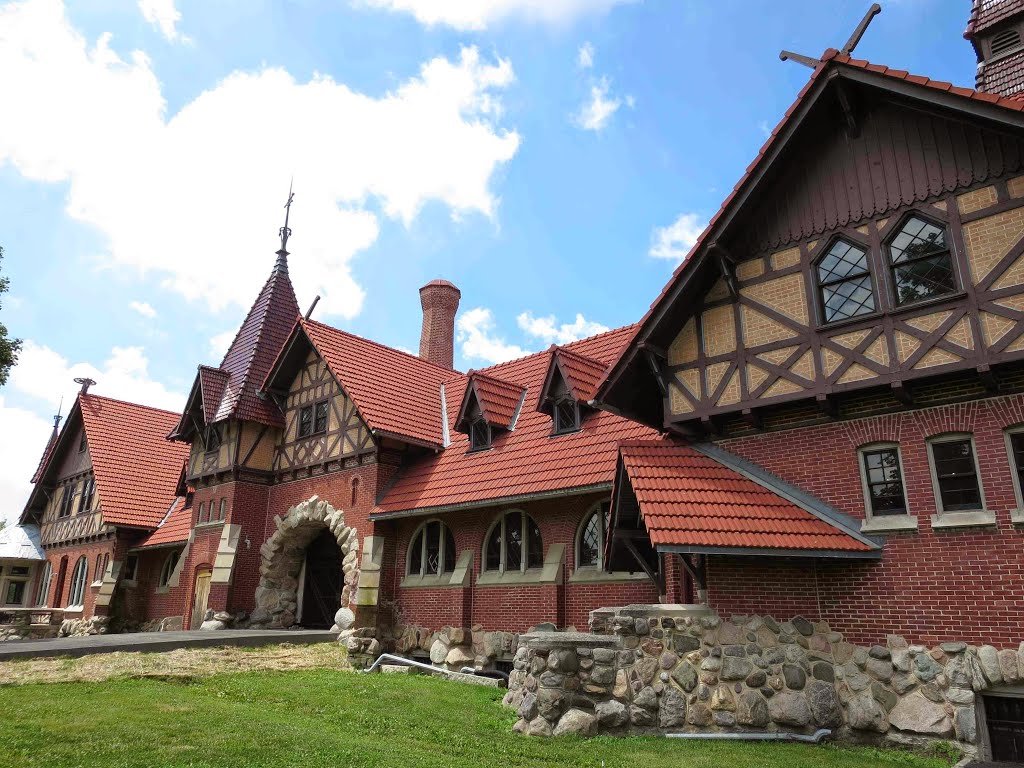 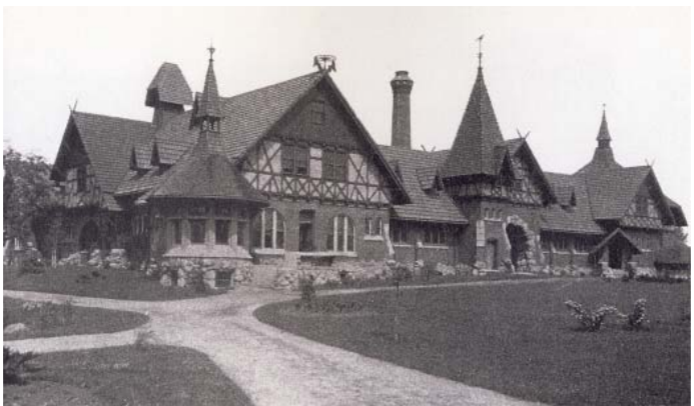 The National Museum of Puerto Rican Art and Culture is the only museum in the nation dedicated to showing Puerto Rican Art and cultures through out the year. Residing in the Renovated Humboldt Park Stables and Receptory at 3015 West Division Street, the museum was founded by Puerto Rican community members in Chicago in 2000 and was added as the latest museum in the park in February of 2012. The building itself as Queen Anne architectural features designed by Fromman and Jebson during 1895-1896. During this time, Danish immigrant Jens Jenson was named superintendent of the park. Currently, the museum is run by president Billy Ocasio.

In the 1940s, there was a significant wave of Puerto Rican migration in Chicago. Puerto Ricans scattered in multiple neighborhoods such as Lakeview and Lincoln Park then by the 1960s moved to Humboldt Park and West Town due to urban renewal programs. As a result, Humboldt became the official barrio of Chicago. According to Billy Ocasio, the president of the museum, he thought Humboldt was a perfect place to hold the museum because it was the center of Puerto Rican culture in Chicago and as a result, the Stables were used to be the heart and shrine of Puerto Rican culture.
A social group called Los Caballeros de San Juan was involved in promoting the integration of Puerto Rican migrants into Chicago life. They created the event called the El Dia de San Juan which was later named the famous Puerto Rican Parade. On the first Puerto Rican parade, however, there was a police shooting of a young Puerto Rican man that leads to a riot that also drew flame from police brutality and from unfair living conditions and aid such as education, housing, health, and employment. Division Street, the area that held the parade became known as Paseo Boricua which is known for the two Puerto Rican Flags and Puerto Rican shops and restaurants.

The building in itself was created to display Humboldt Park as a “pastoral” park. The first function was to be the office of the then superintendent Jens Jenson. The park was constructed during a time where Chicagoans were trying to maintain public parks and create neighborhoods around the parks. By doing so, the city was able to make more profits from these high paying neighborhoods. The parks were a symbol of natural beauty that was famous for their recreational paths and horseback. The 206-acre Humboldt Park was meant to be a place to honor Baron Alexander von Humboldt who was a German naturalist and as an acknowledgment to the surrounding German community. As the lone standing building in Humboldt, the stables were left vacant for a number of years during the mid-1900’s. It wasn’t until 1990 where the Chicago Park District made plans to restore the historic site which was finished in 1997. The Puerto Rican Museum then inhabited in the stables and opened in 2007.

Today, the National Museum of Puerto Rican Art and Culture hosts a variety of workshops and exhibits that teach kids, teens, and adults artistic and creative skills that are focused around Puerto Rican Culture. Aimed to teach young Puerto Ricans about their ancestors’ history on the island, the art workshops teach kids about painting, making collages, and sculpting. In addition, the current exhibits reflect the Puerto Rican history such as the “Circo de la Ausencia,” “Expresion de Barrio” and “Galeria Chicago.” They also host various events that recognize events that have had happened to Puerto Ricans through out history. For example, they are holding the 5th annual Raices Gala which is the anniversary of Hurricane Maria and acknowledgment of the restoration of Puerto Rico. They are also hosting a Barrio Arts Fest that brings local artists, performers, and cooks together. The National Museum of Puerto Rican Art and Culture do what they can to maintain the historic significance of Puerto Ricans.