After Cuba's revolutionary government barred the operation of private and Catholic schools, parents of 14,000 children made arrangements to temporarily send their children to the United States to complete their education. Most of the children were cared for by relative in the Miami area, but nearly half of the children needed assistance. In response, members of the Catholic Welfare Bureau found temporary shelter and provisions for the children and then found families throughout the United States who were willing to open their homes to the children. Fearing negative reactions and political backlash as US-Cuban relations deteriorated, the movement of these children into the United States was kept out of the media. As a result, few people today know about the effort, known today as Operation Pedro Pan, a name derived from the popular children's story Peter Pan.

Children from Cuba arrive at the Miami airport. 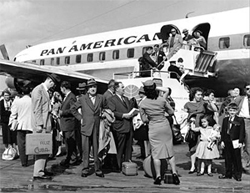 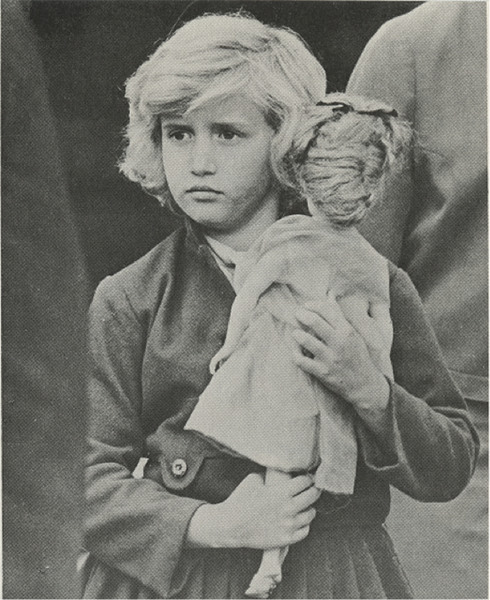 To learn more about the larger history of Cuban exiles and migration between the island and Florida, please click the link below to learn about María Cristina García's book, Havana USA: Cuban Exiles and Cuban Americans in South Florida, 1959-1994. 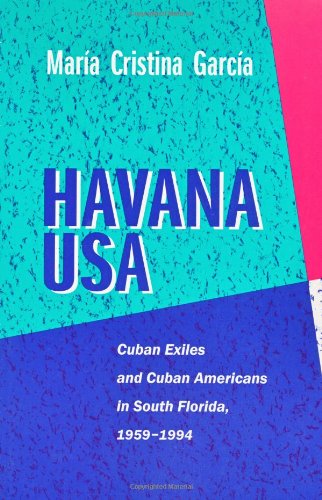 To learn more about this event in history, please consider this book: Operation Pedro Pan The Untold Exodus of 14,048 Cuban Children. 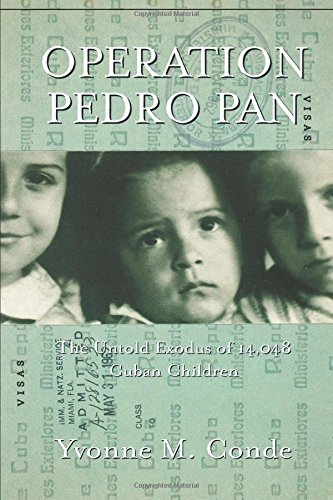 Many of the children who arrived were above the age of 12, such as this group of young women who lived at this facility in Florida City. Others were placed with foster families or attended boarding schools. 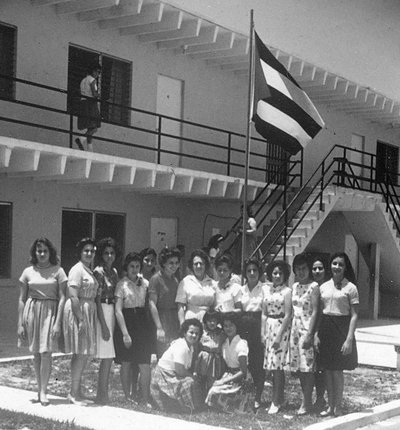