Fort Frederica National Monument is located at St. Simon Island, Georgia. This landmark holds a history that dates back to the conflict between Spain and Britain in 1742 when Fort Frederica troops defeated the Spanish ensuring Georgia's future as a British colony. The Fort is located on the interior coast of Georgia and overlooks a bay that holds ruins of a stone wall and an original cannon. 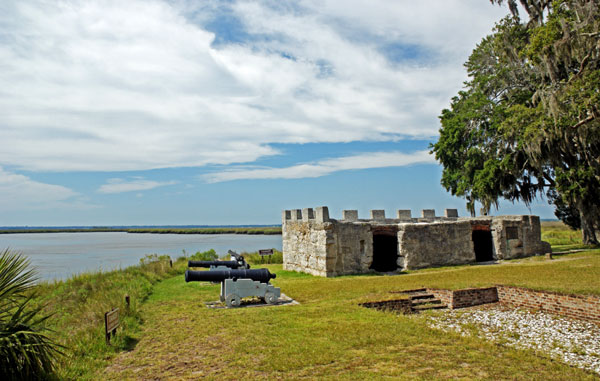 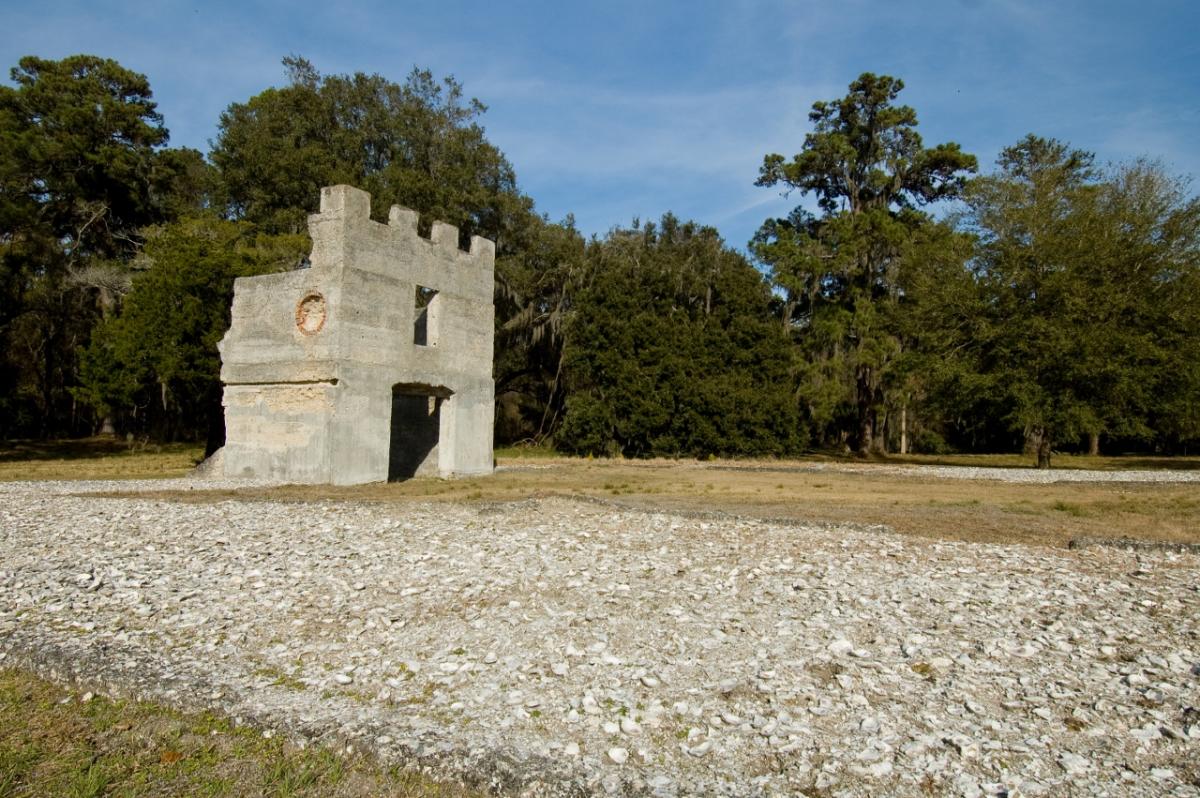 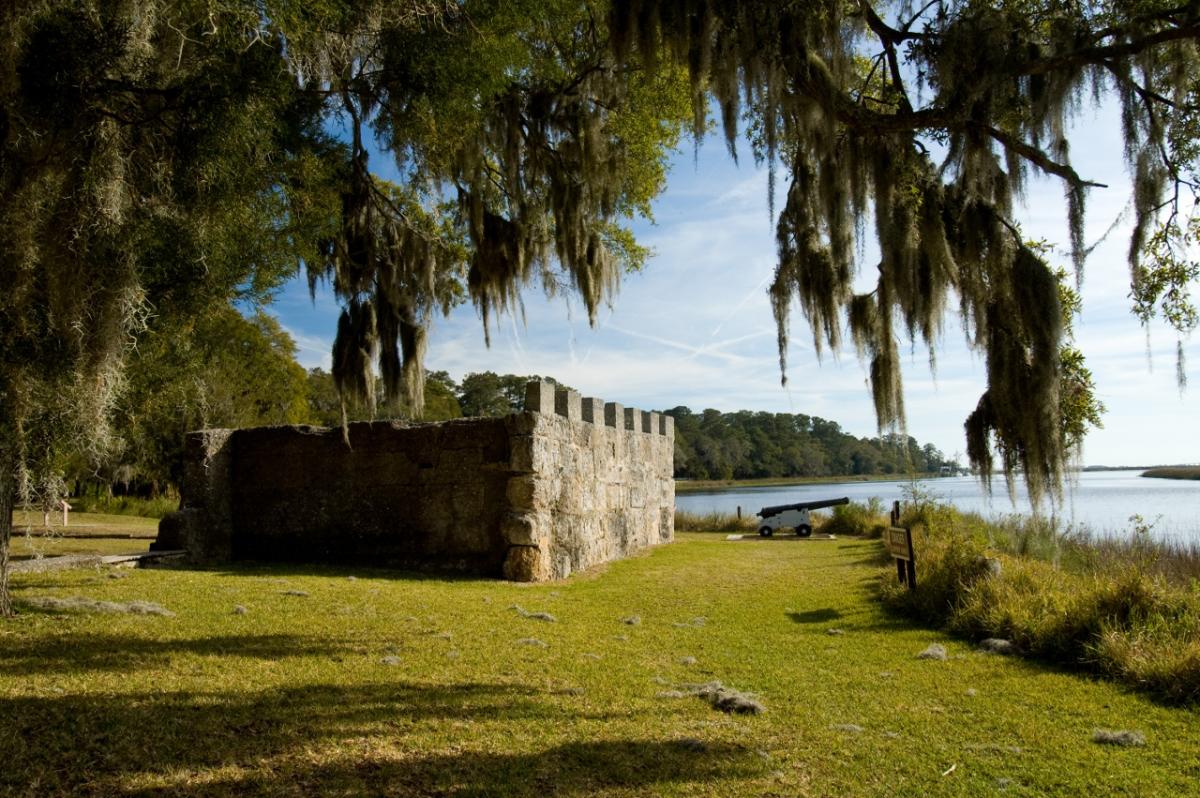 In the eighteenth century, the land lying between the British South Carolina and Spanish Florida was known as the “Debatable Land” by the Europeans. The state of Georgia, as it is today, was the center of an old imperial conflict between the British and Spain. James Oglethorpe founded the colony of Georgia in 1733, to help establish a place for poor debtors, a colonist from Scotland and England, and refugees to stay.

Oglethorpe established a town that would help protect the southern boundary of his new colony from the Spanish in Florida. To ensure protection, he built a fortified town called Frederica. The town, Frederica, was named after the Prince of Wales, Frederick Louis (1702-1754). It was a military outpost and used to control ship travel. The fort was built on the waterfront to protect both the river and the town from the Spanish.

The town was surrounded by walls of earth and timber and served as a defensive barrier. The structure successfully repulsed the Spanish from invasion in 1742 (Battle of Bloody Marsh and Gully Hole Creek) on St. Simons Island. The town flourished for 10 more years until its military purposes ended. There was a fire in 1758 that destroyed most of the structures in Fredrica.