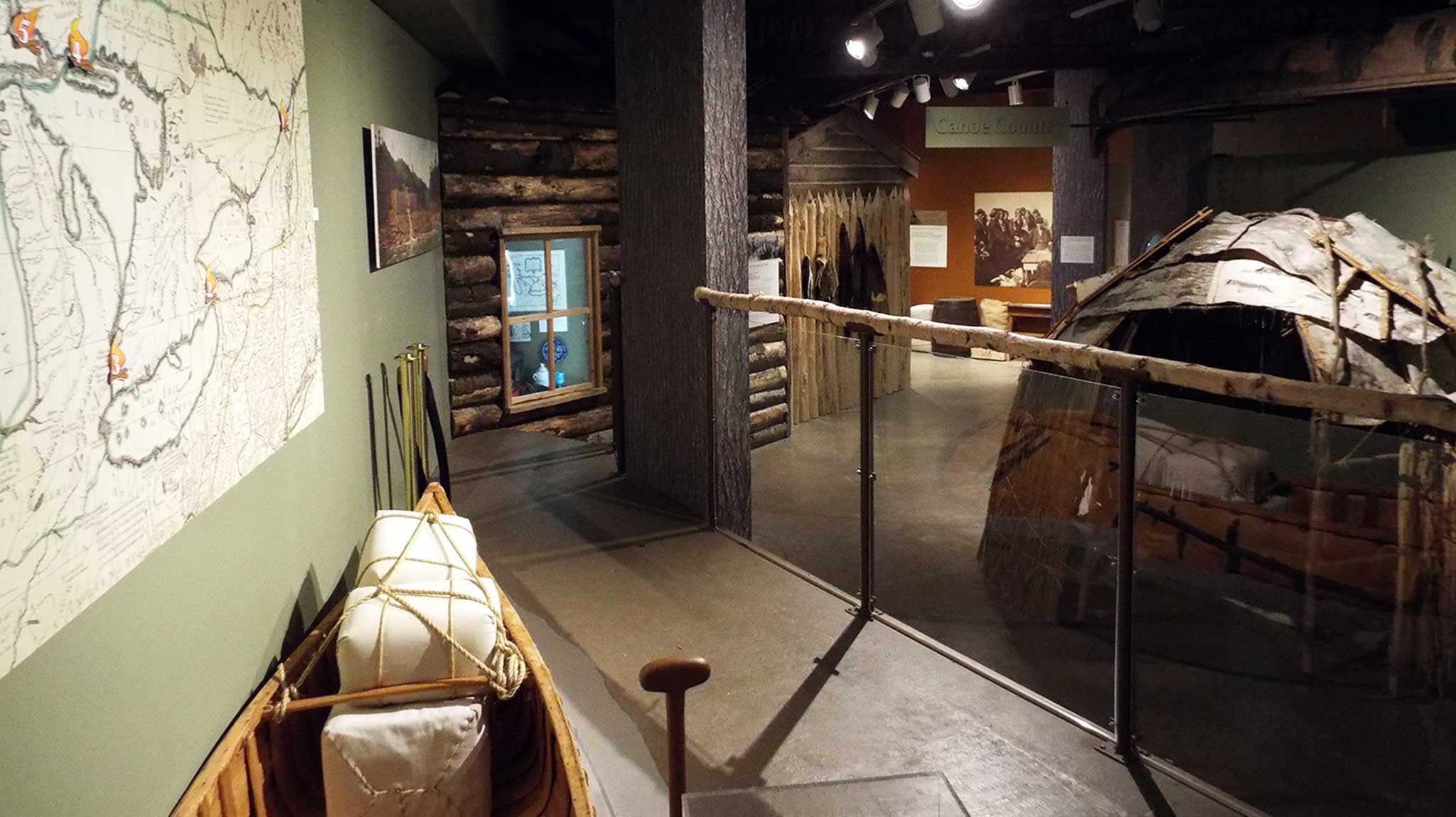 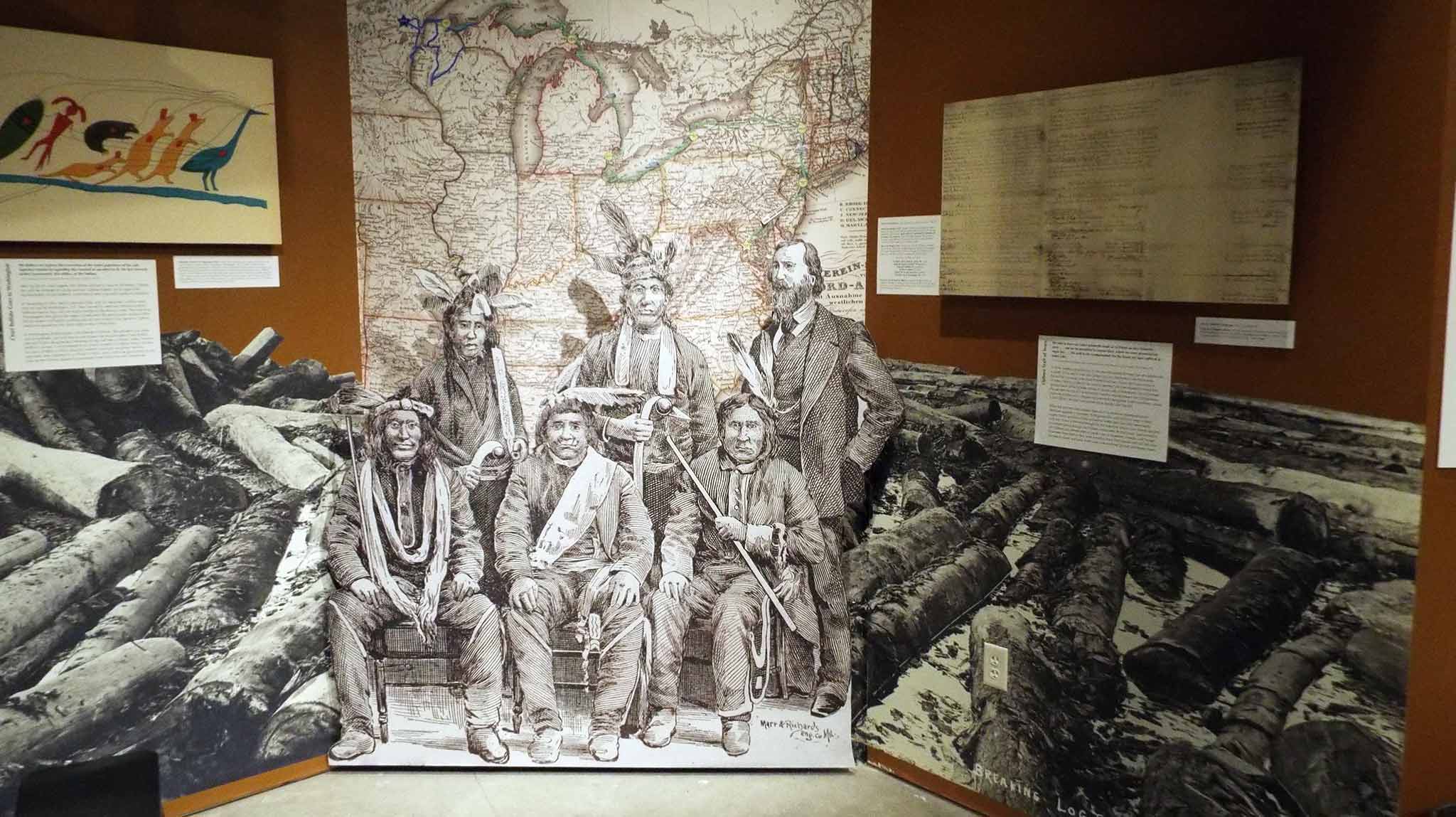 After the Trees Had Gone 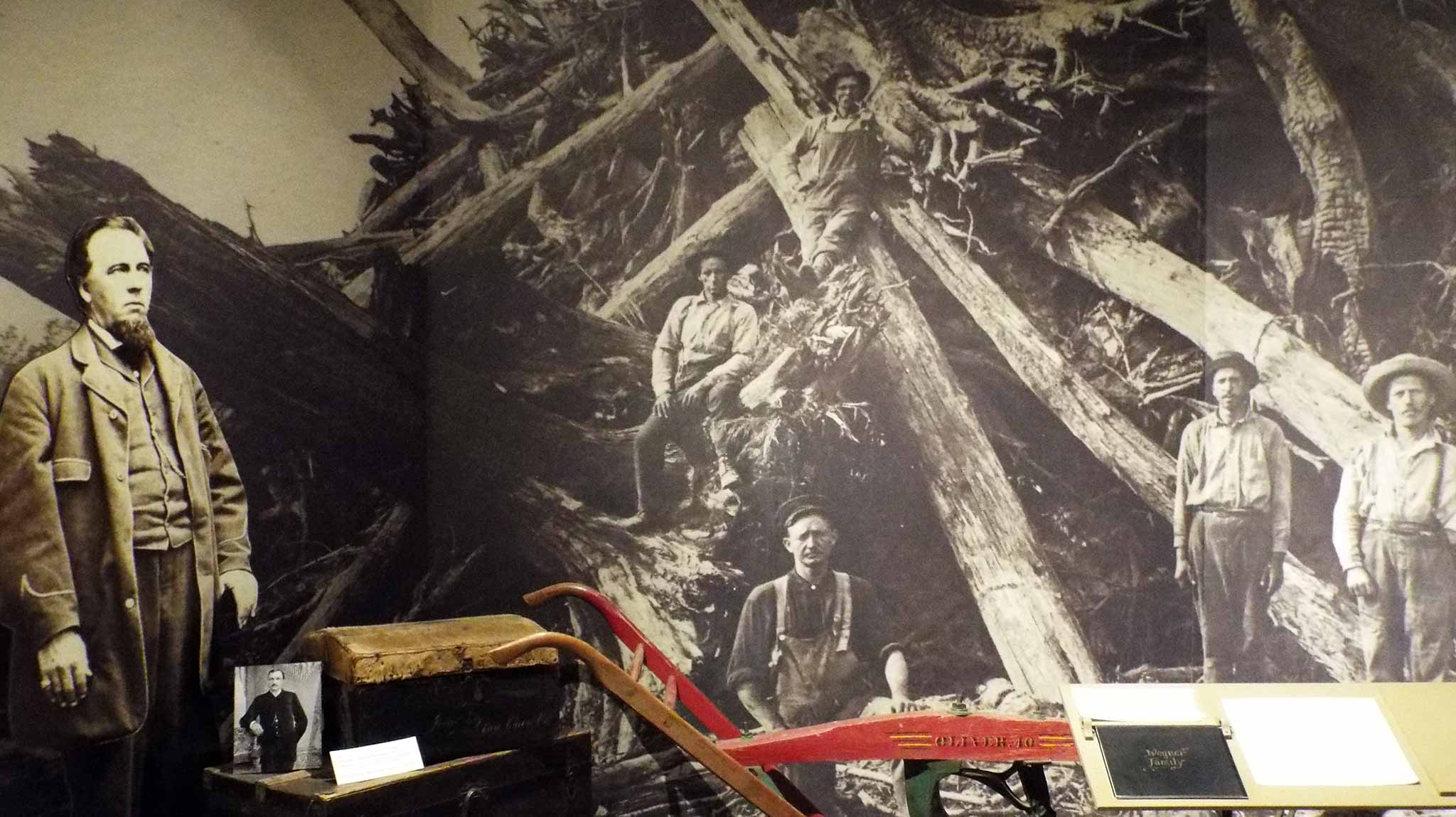 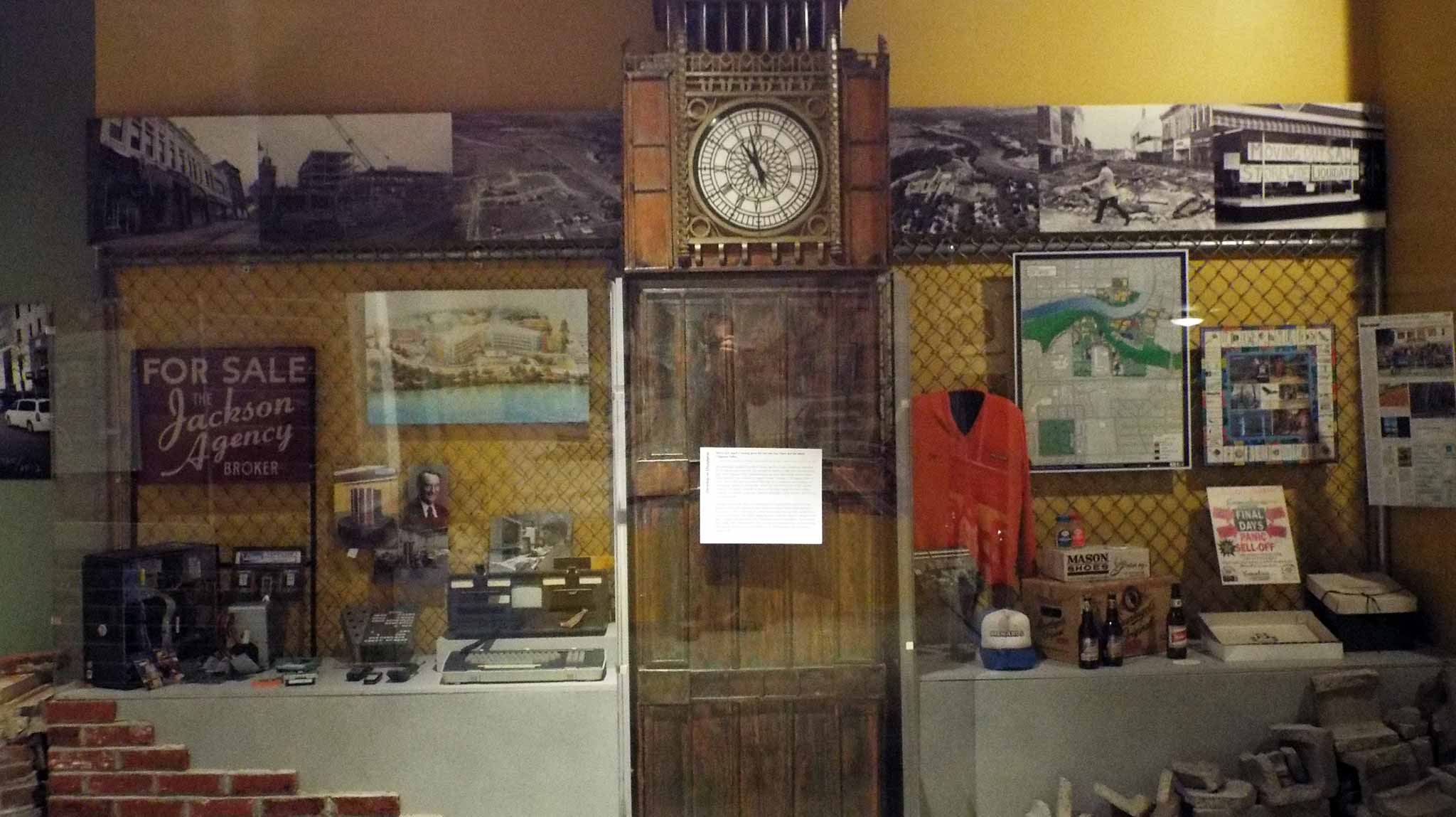 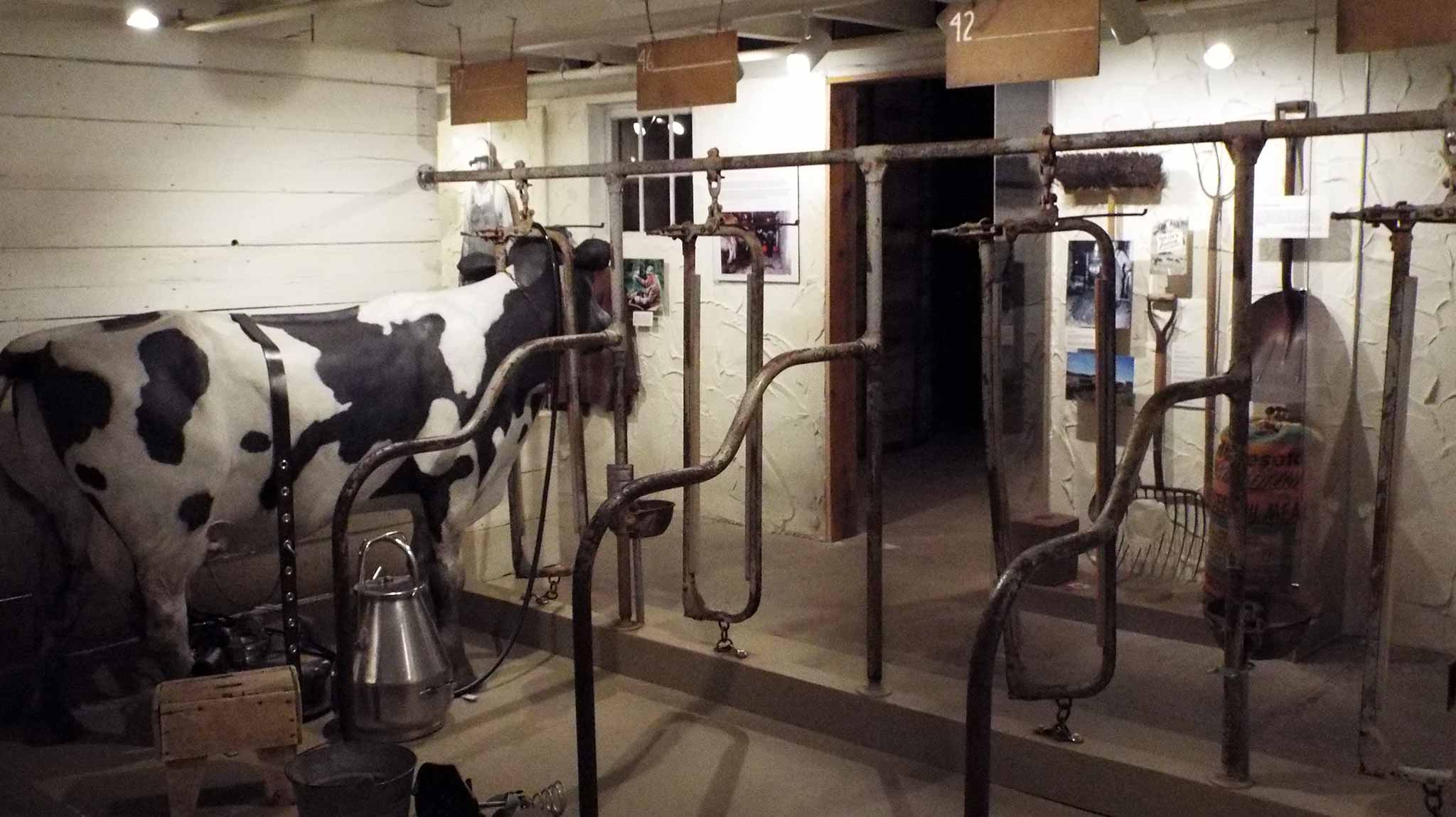 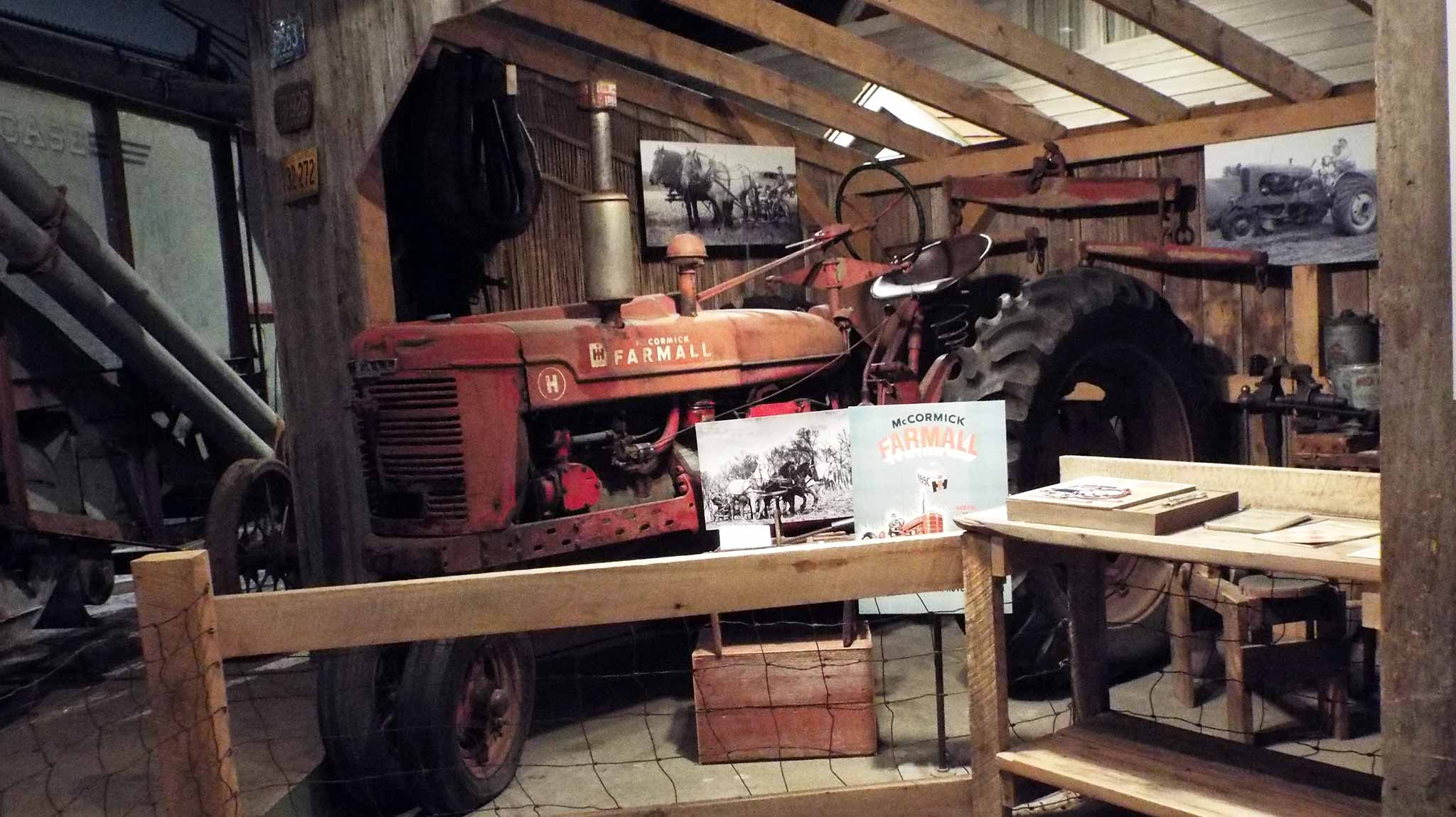 Milkshake in the Ice Cream Parlor 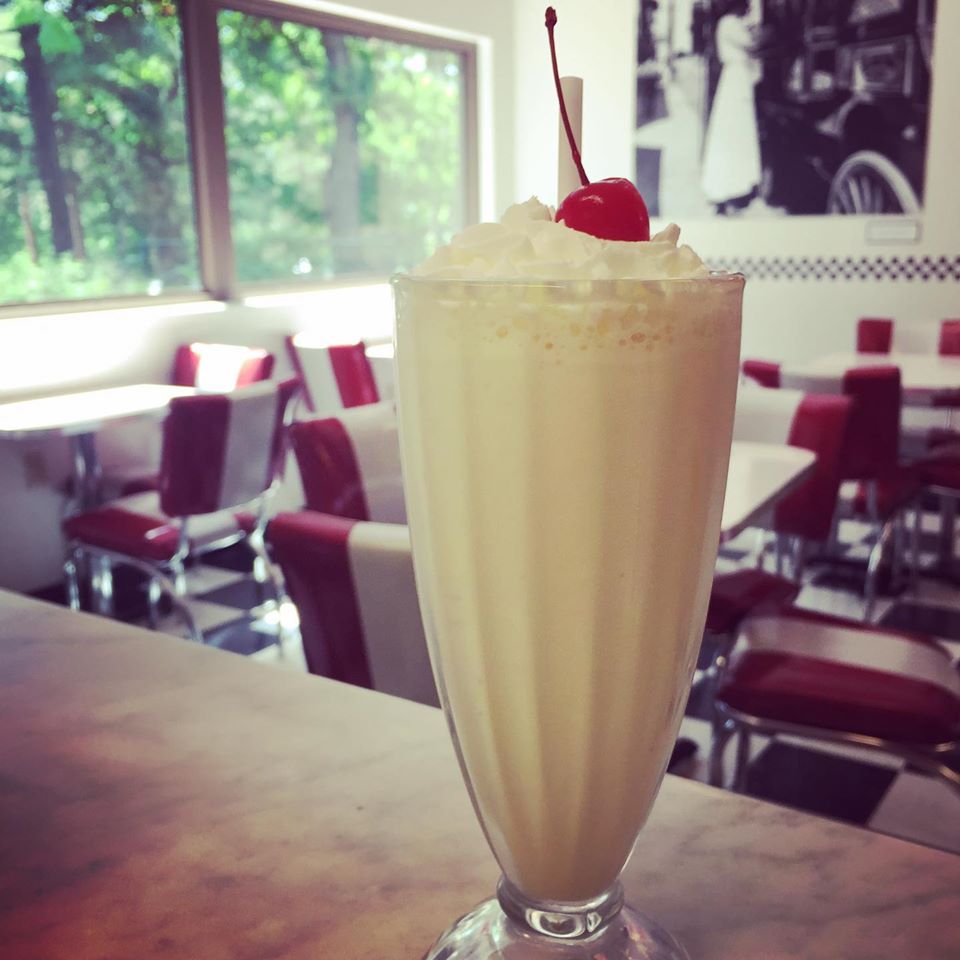 The Chippewa Valley Historical Society, founded in 1952, began to build support for opening a museum with a display in Eau Claire’s Public Library, followed by two “History on Display” exhibits in 1964 and 1965, and a display in the Barstow School in 1965.

In 1966 the Chippewa Valley Museum opens its doors in the former Meader Candy Factory just north of downtown Eau Claire. Jack Arnold, president of the L.G. Arnold Construction Company, housed upstairs, donated space on the first floor of the building for use by the museum. However, the building was sold in 1967 and the museum found itself without a home.

From 1968-1974 the University of Wisconsin-Eau Claire housed the Chippewa Valley Museum at 129 Chippewa Street in a house they had purchased for future development. While the museum had the use of three rooms they could only accommodate the exhibit displays and a total of 10 people at a time.

The Anderson Log Home and Sunnyview School are located on the museum grounds and are included with museum admission in spring, summer and fall. Also available at the museum is the Glen Curtis Smoot Library and Archives, the Museum Store and a 1950s style ice cream parlor.

To support Wisconsin’s efforts to contain the spread of the coronavirus we are currently closed. As a community space we are following the best practices put forth by public health officials. We plan to reopen under the guidance of the Centers for Disease Control and the Wisconsin Department of Health Services.