This battle consumed most of the water from Hatteras Island to the Albemarle Sound. It was the beginning of the battles that led the Union to gaining control of Roanoke Island and the North Carolina coast.

Painting of the battle of Roanoke Island. 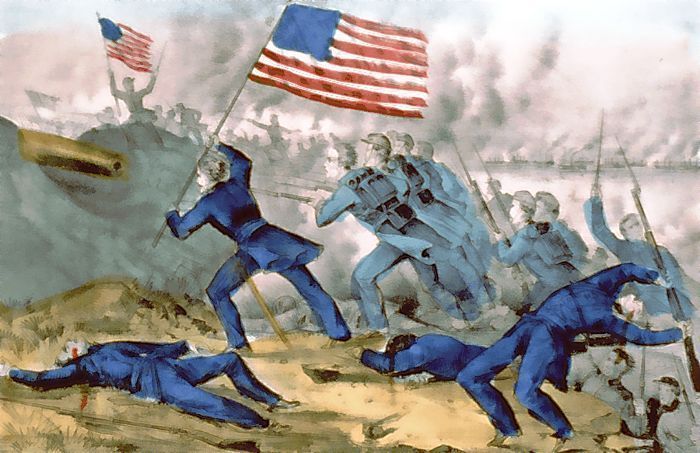 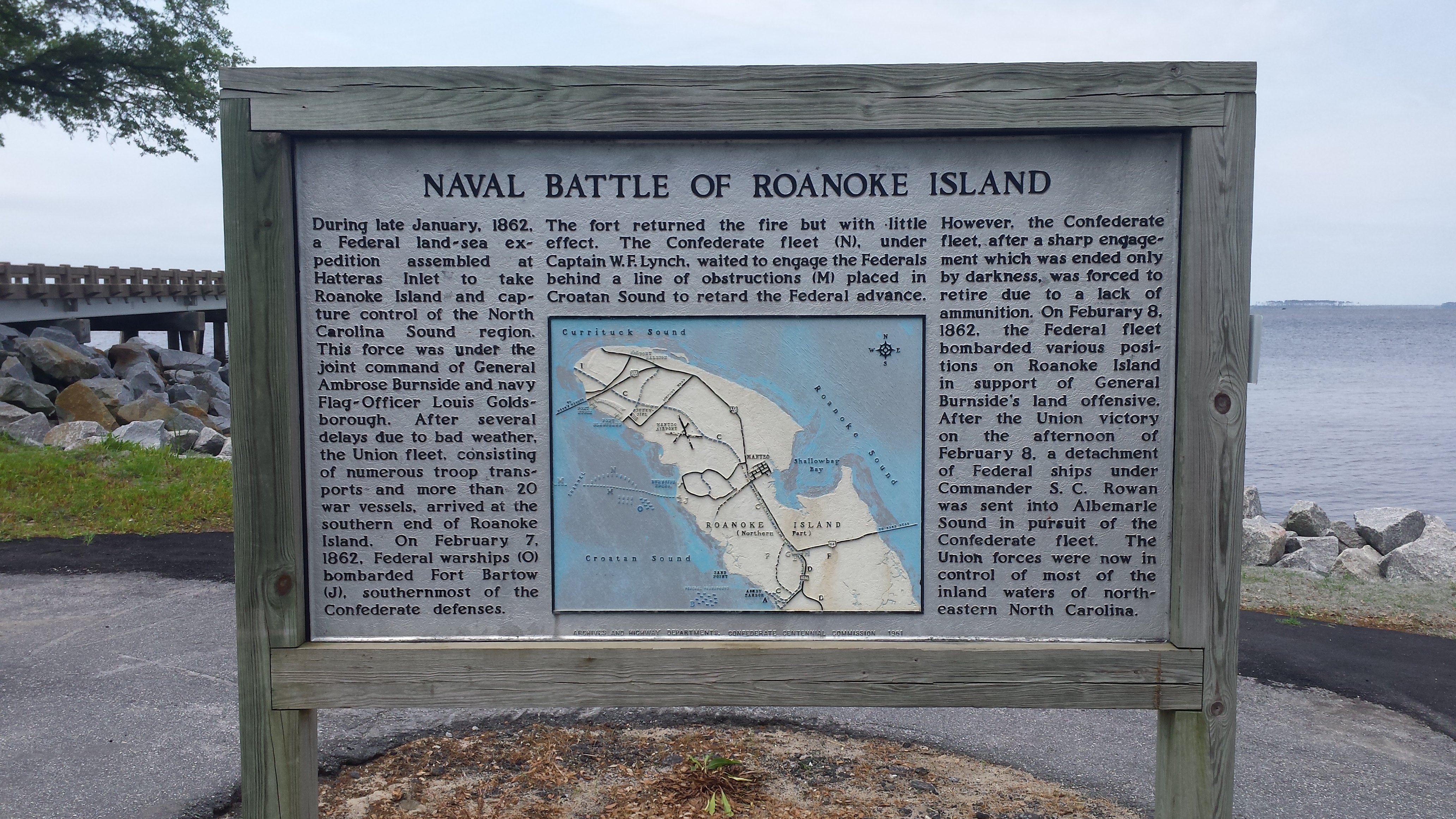 Before General Burnside made landfall on Roanoke Island there was a naval battle. The Union fleet was delayed due to bad weather in the sounds. When they were finally able to make their way into the North Carolina sounds.

The Union fleet defeated the Confederate fleet. This gave them the chance to provide additional fire power for General Burnside during his land assault on Roanoke Island. This helped propel the Union to victory and control of the North Carolina coast.