Monument recapping what happened during the battle of Roanoke Island. 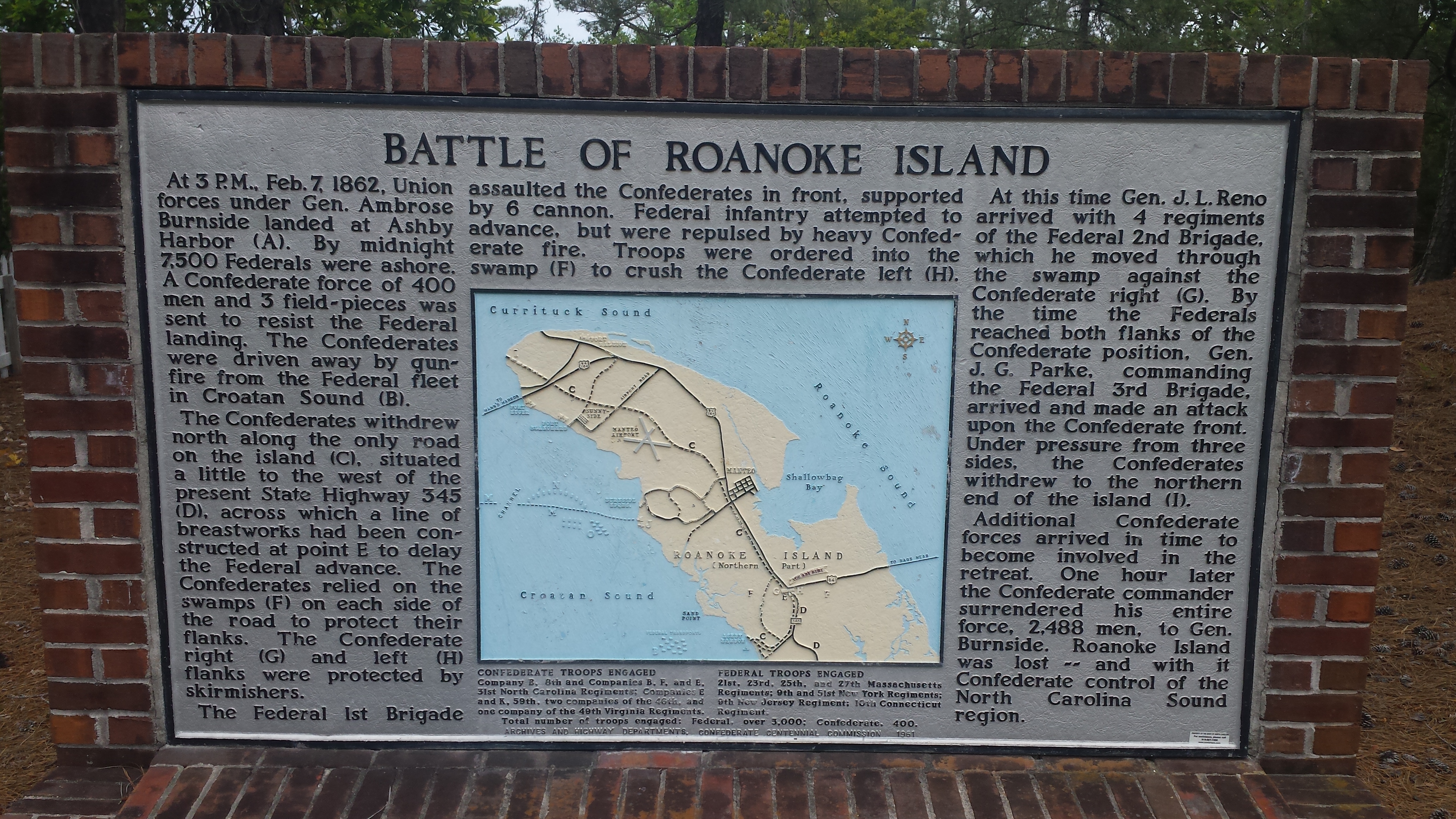 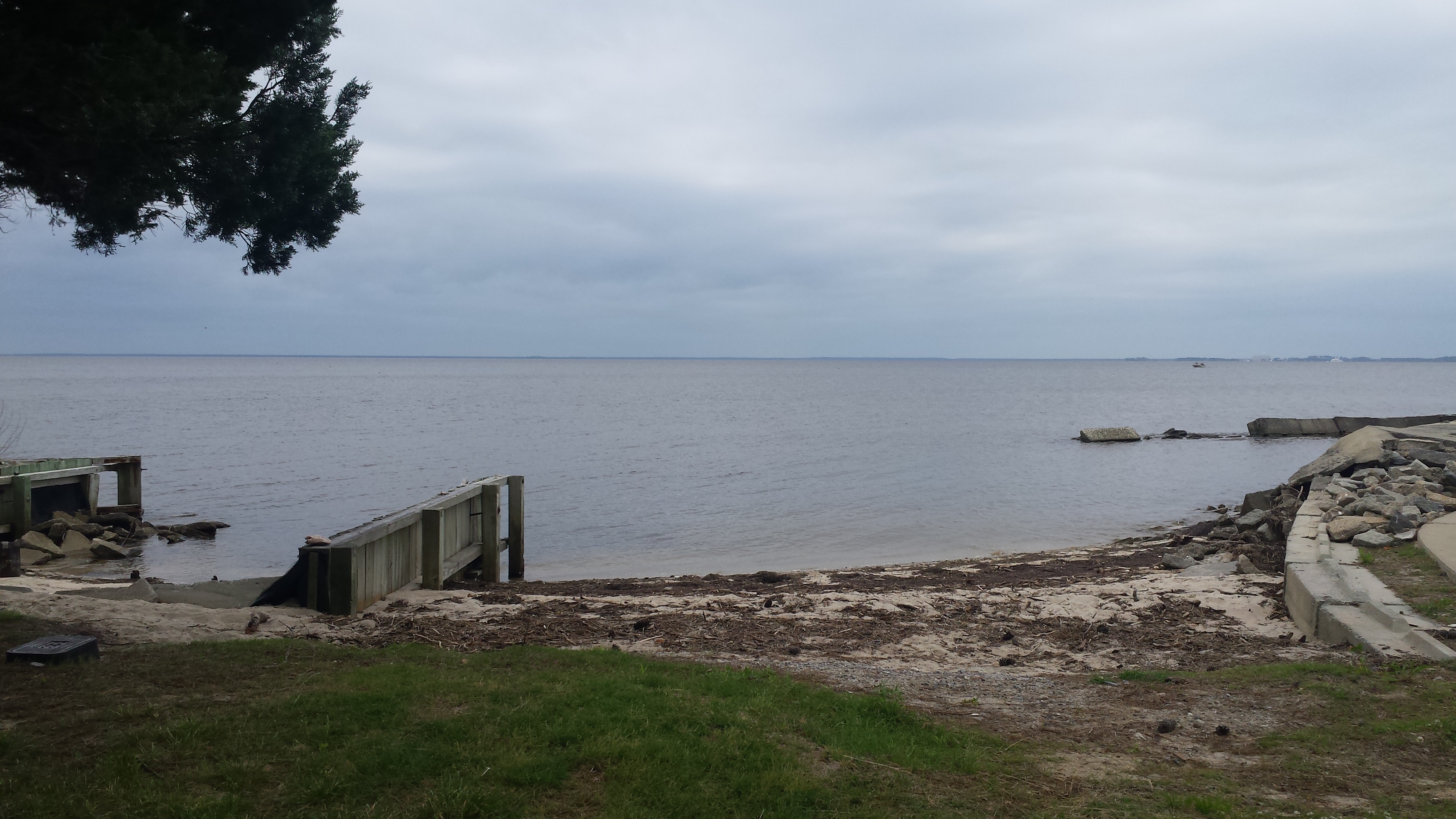 On February 7th, 1862 General Ambrose Burnside landed 10,000 Union troops on Roanoke Island via Ashby Harbor. He met Colonel Henry Shaw and about 2,500 Confederate troops. Soon after the battle began the Confederates began to retreat north via the only road on the island.

Soon after the Confederate retreat reinforcements came but it was too late. The Confederate’s surrendered all of their men and it gave the Union the victory. It was one of the first major victories in the Union in the south.