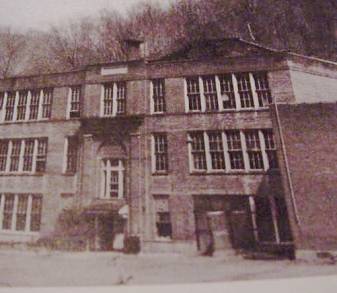 Williamson High School as of 2010. This school serves the county ever since smaller schools like Liberty meshed with Williamson following desegregation. 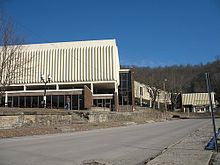 Founded in 1923, Liberty High School, located in Williamson, West Virginia was originally called DuBois High School.  The named changed however in 1928 because there was already

a “DuBois High School” located in Mt. Hope, West Virginia.  The school was founded during a time when there was a surge of Black schools being established across the state.  The school was built on Vinson Street and became the core of the African-Americans living in Williamson.  Liberty High School excelled in both academics and athletics.  Homecomings and weekly socials were held at the school allowing the community to come together and providing a comfortable setting for children to socialize.  The closing of Liberty High School in 1966 was abrupt and unexpected.  When Liberty High School closed, it marked the completion of integration in Mingo County. The school merged with modern-day Williamson High School.