Located in the heart of downtown Newark, the Newark Museum carries the proud role of being the largest museum in the entire state in terms of both size and collection. In fact, the museum’s Tibetan galleries have garnered the status of being the best in the world. Since 1909, the Newark Museum has collected enough artifacts and works of art to fill three full floors of American art, decorative arts, contemporary art, and the arts of Asia, Africa, the Americas, and the ancient world. Considering both scope and importance from antiquity to present day, this museum also displays a fascinating collection of science-focused exhibits that contains over 83,000 objects, from exotic seashells to mastodons.

Outside of Newark Museum 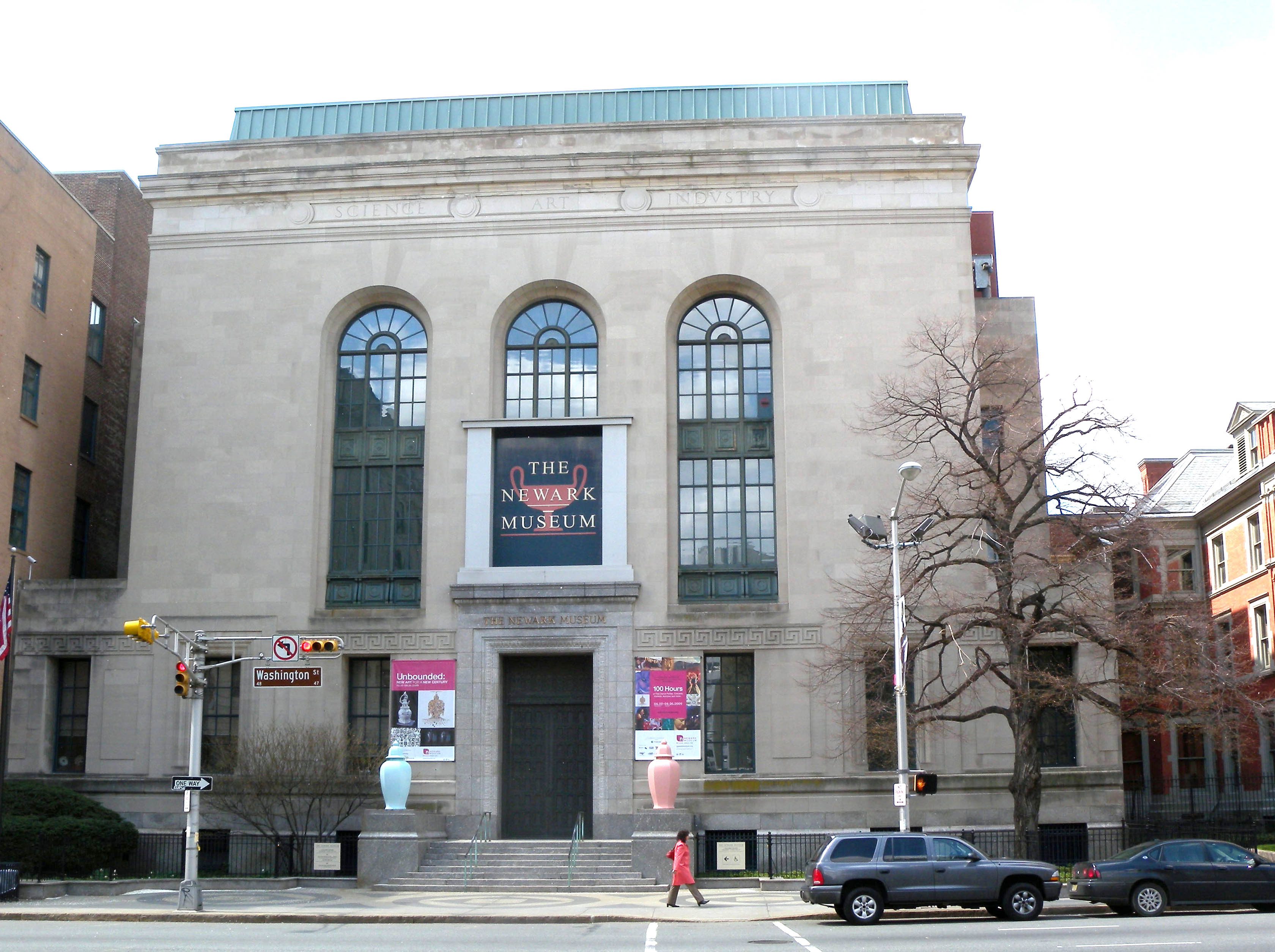 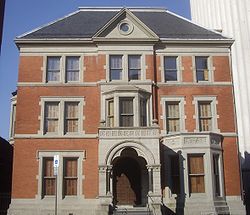 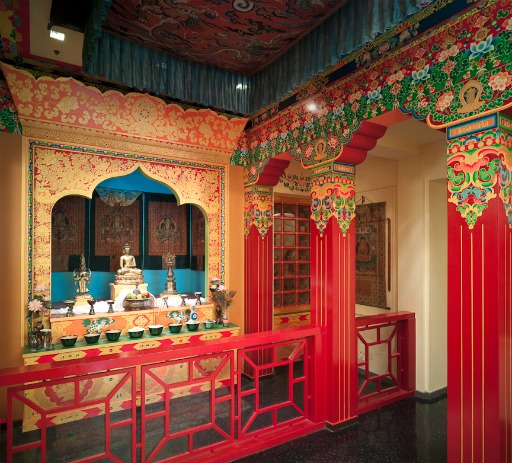 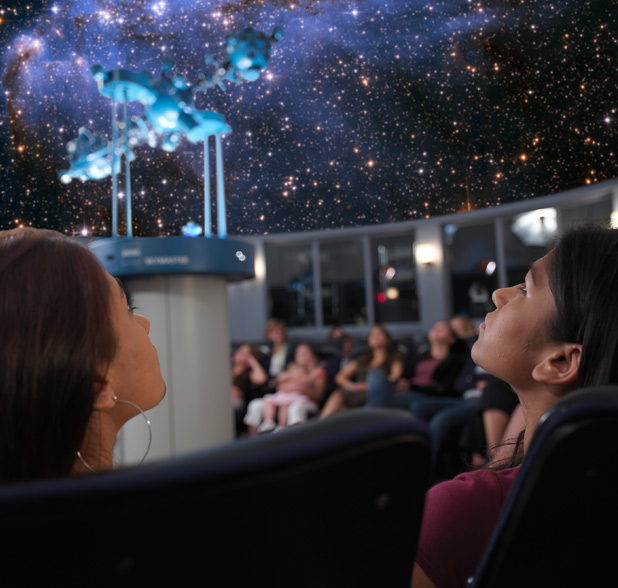 The Newark Museum dates back to 1909 and its founder, the renowned John Cotton Dana. As a former library director and librarian in Denver, Springfield, and Newark, Dana felt a need to promote the appreciation, understanding, and enjoyment of the arts and sciences, and he held a preference for American art movements over their European counterparts.

In the museum’s early years, when it was located on the fourth floor of the Newark Public Library, Newark Museum specialized in contemporary American commercial products, and by 1915, he curated one of his more popular exhibits, titled, “Clay Products of New Jersey.” Also, Dana started building the now-famed Tibetan collection at this time, and one of the first main attractions of the museum was its Japanese prints, silks, and porcelains provided by a local pharmacist.1

Both the artistic and the scientific exhibits at the museum hold equal sway in terms of size and depth. One of the more popular exhibits is the 1885 Ballentine House. This early-19th century Victorian house originally featured 27 rooms, and it has been part of the Newark Museum since 1937. Visitors to this wing of the museum can traverse the two-floor gallery titled “House & Home,” which showcases eight period rooms and six thematic galleries. The house was designated as a National Historical Landmark in 1985.2

In addition to the Ballentine House, visitors can discover a myriad of interpretive exhibits and galleries throughout the three-floor museum. After browsing through the antiquities on the first floor or the fire museum in the garden, they can explore the five Asian art exhibits (China, Japan, Korea, South Asian, and Southeast Asian) as well as the Tibetan Art on the third floor.

Museum-goers looking to travel the solar system can visit the Alice and Leonard Dreyfuss Planetarium. Featuring programs on constellations, objects in the solar system, distant galaxies, and the edge of the universe, the 50-seat planetarium emphasizes an interactive learning experience aimed at both adults and children alike.4