The current location of UCSF's Laurel Hill campus, this area was once home to a cemetery where many of the leading citizens of San Francisco were laid to rest. The cemetery was established on May 30, 1854, and originally named Lone Mountain cemetery, a reference to the sandhill just south of Geary Boulevard. The neighborhood was known as Laurel Hill and the cemetery changed its name to reflect that name in 1867. A picturesque site, three other cemeteries were established within the vicinity (Odd Fellows, Masonic, and Calvary), and it was not uncommon that people would hike and picnic on the grounds. Eleven United States senators were buried here along with many of the city's leading families. As land became scarce, the city restricted the creation and expansion of cemeteries and eventually passed laws that allowed land developers to purchase cemetery lands on the condition that they re-intern the bodies at one of the many cemeteries outside the city limits. By 1948, the last remains of the known burials at Laurel Hill were removed. 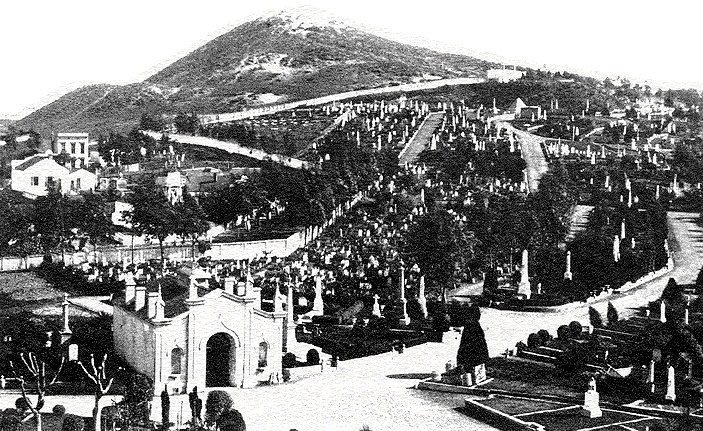 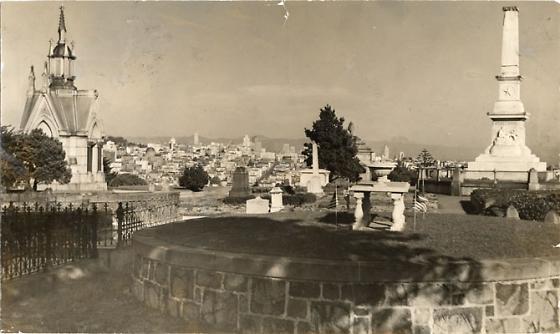 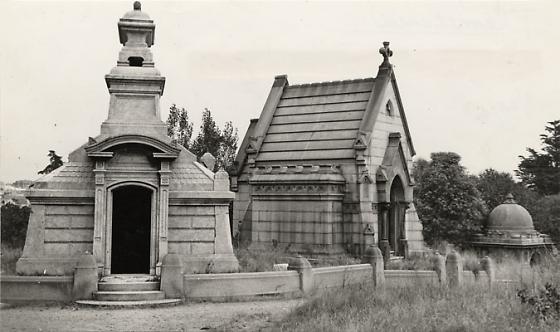 There were 38,000 graves, including those of some very influential citizens such as one of the University of California San Francisco's (UCSF) founding fathers Hugh H. Toland, populated Laurel Hill Cemetery in 1900 when it was decided that there would be no more burials at the site.

The site of the cemetery became prime real estate and interested parties were offering top dollar, so in 1912, the city decided that all the graves would be relocated. However, a battle to preserve the cemetery ensued and lasted until the 1940s when the graves were finally moved to a new location, at what would become known as Pioneer Memorial Park. In 1953, the land of Laurel Hill was sold to Fireman’s Fund Insurance Company, and an office building was constructed there.

The Friends of Laurel Hill Cemetery was founded as a not for profit organization in 1978 in order to support the cemetery. Their mission is to help the cemetery preserve and promote its historical character by raising funds and preparing educational materials. Today, Laurel Hill Cemetery stands as a rich repository of both art and historical artifacts. Its monuments embody the rich design, craftsmanship and iconography of 19th and 20th century American funerary art, including many obelisks and mausoleums.