The Dwight David Eisenhower National Historic Site is located in Gettysburg, Pennsylvania. It was the original home of former president Eisenhower and his wife, Mamie. The house today is visited by guests from around the world. The park encompassing the house provides for many different activities for people of all ages. The Eisenhowers' donated their home to the National Park Service in 1967, just two years before the former president died. 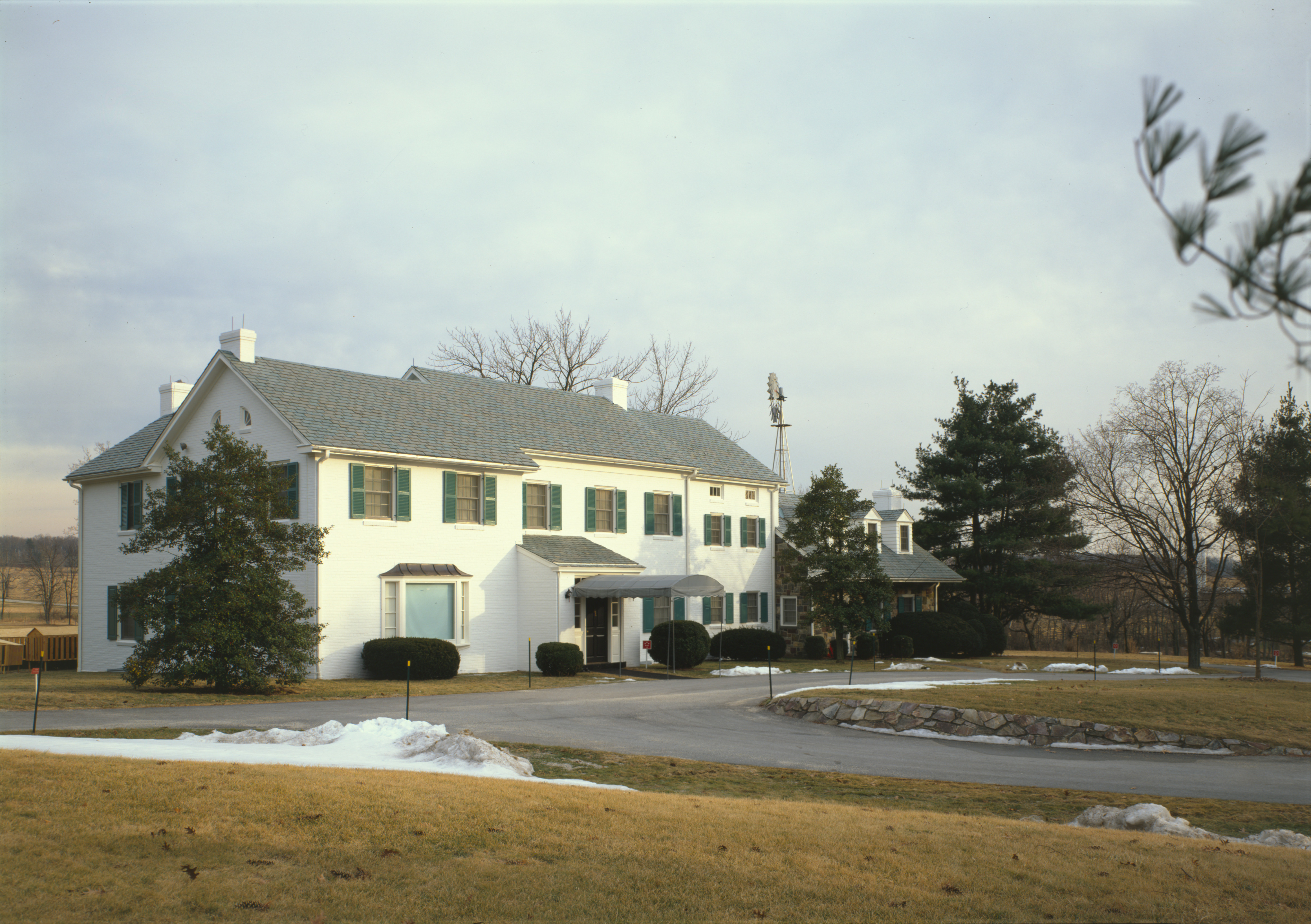 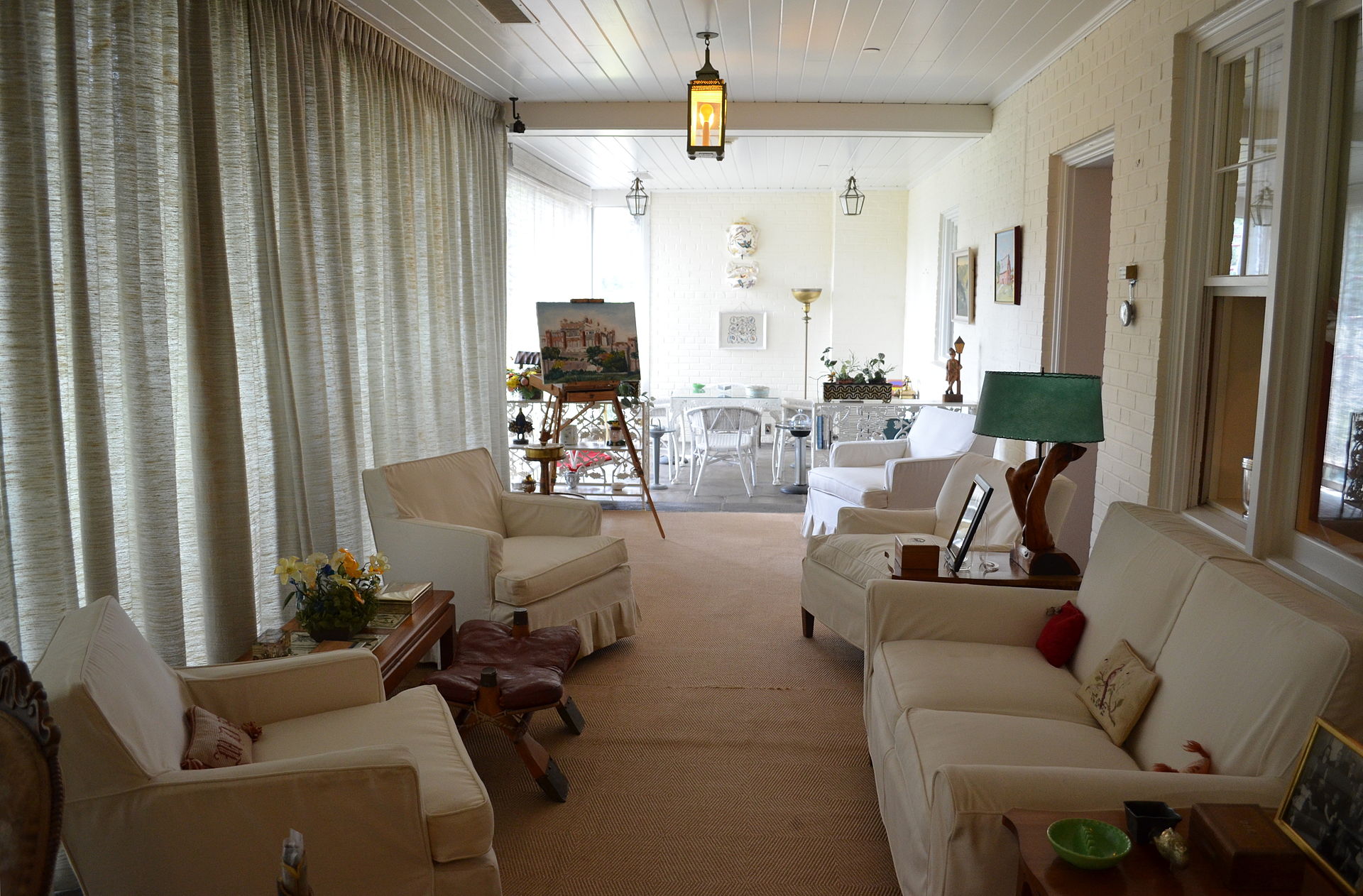 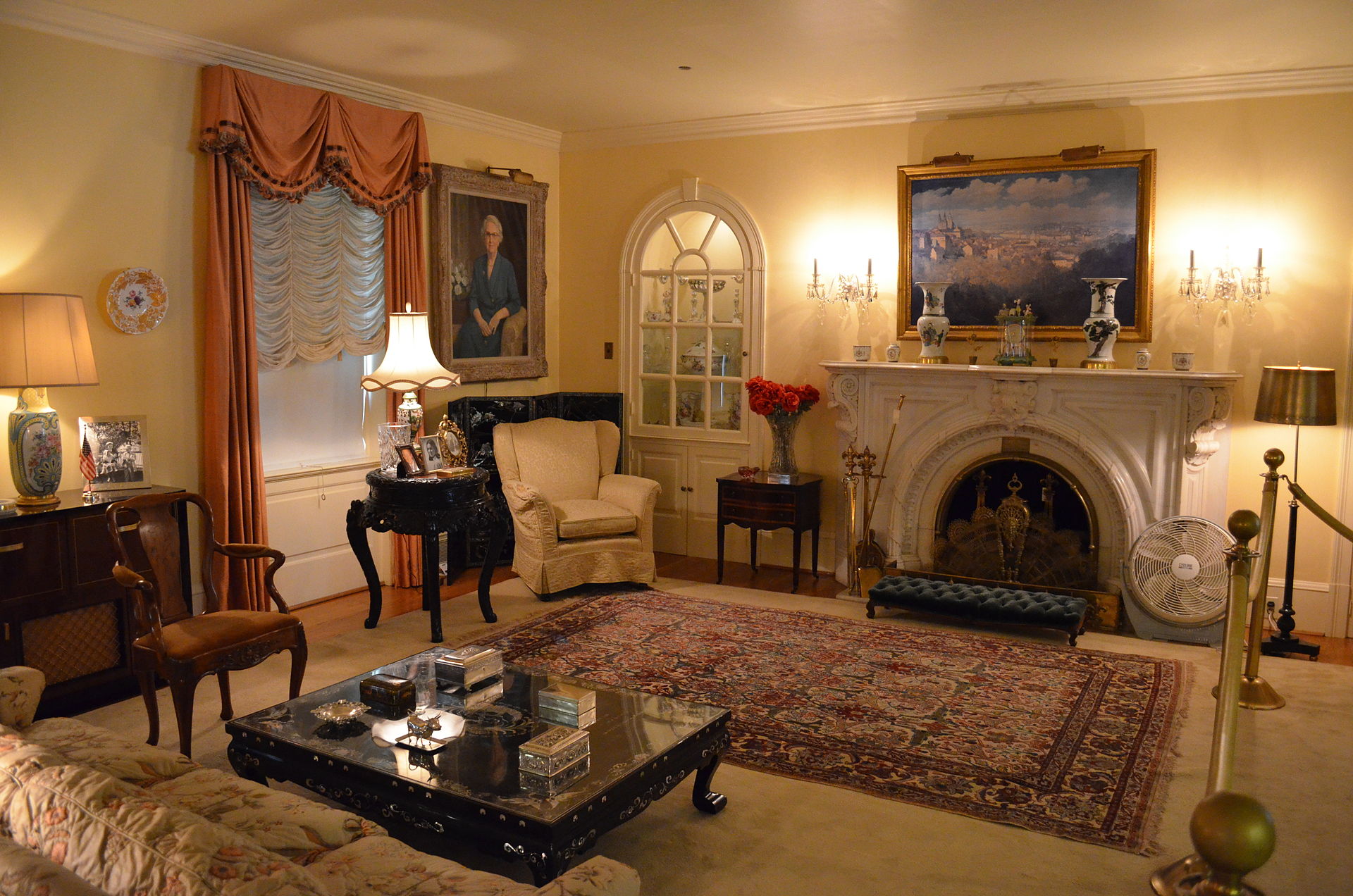 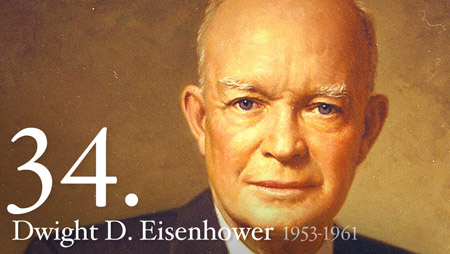 Dwight Eisenhower, nicknamed Ike, was a former General and President of the United States.  He served as the supreme commander of the Allied powers in World War II.  After the war, he returned home to later become president.  One of his greatest accomplishments was the establishment of the interstate highway.  As you all know, the President lives in the White House, but the home served as a meeting place as well as their home after he left the presidency.  He donated his house to the National Park Service, along with the surrounding land, with the stipulation they got to live in the house for the rest of their life.  Eisenhower died two years later, leaving Mamie a widow.
The house is visited by people from around the world.  It serves as a tourist attraction in Gettysburg, Pennsylvania.  It serves as a educational trip that tells about the life of Eisenhower and his military history.  The site, as of today, has over 40,000 artifacts relating to Eisenhower and his family, such as: furniture, quotes, and letters.  Some of the sights you can see at the museum are the plants that were planted in the garden, furniture that has been there for over 50 years, and his medals and awards throughout his military career.
When visiting the house, the only way it can be reach is by shuttle bus.  A shuttle bus that runs every thirty minutes picks you up a centralized location at the park and takes the tourists to the house.  Upon arrival, tourists can walk inside or view the outside area surrounding the house.  When entering the house, the furniture and walls have been restored and are only viewable, so they do not become damaged.
The park admittance fees are relatively cheap for the items that are viewable.  The price for a child is $5.00, while an adult ticket will run $7.50.  The park does not accept any form to allow free entrance.  While there, you can go on a self-guided tour, view a live skeet range, a video of the men serving under "Ike" with the presentation up close look of weapons and uniforms used during the D-Day invasion, and for the children, they can participate in a Junior Secret Agent Program.  The program allows a child to be presented a manual with various things they must complete while at the house.  After all the tasks are completed, they are presented a badge and certificate congratulating them on their efforts.