From its creation in 1927, Bethel Memorial Park Cemetery served the area’s African American families during the era of segregation and became the final resting place for over 800 people. Of those 800 individual headstones, only about 150 now remain due to the precarious finances of the cemetery that has resulted in many years of neglect. The last burial at Bethel appears to have occurred in 1974. Decades prior to the final burials at Bethel, nearby Spring Hill Cemetery became the city's first racially integrated cemetery. Bethel was operated by the McClain Funeral home and records of that now-defunct business have been lost along with the funds that were intended to be used for perpetual maintenance of the cemetery. Given the importance of Bethel both as a historical site and as a cemetery, many in the community have spearheaded temporary measures to clear weeds and care for some of the deteriorating headstones. Members of the Westmoreland Chapter of the Daughters of the Revolutionary War have conducted extensive research into the history of Bethel Park Cemetery and recently published a book about the Cemetery complete with biographies of some of the people who are buried at the cemetery. 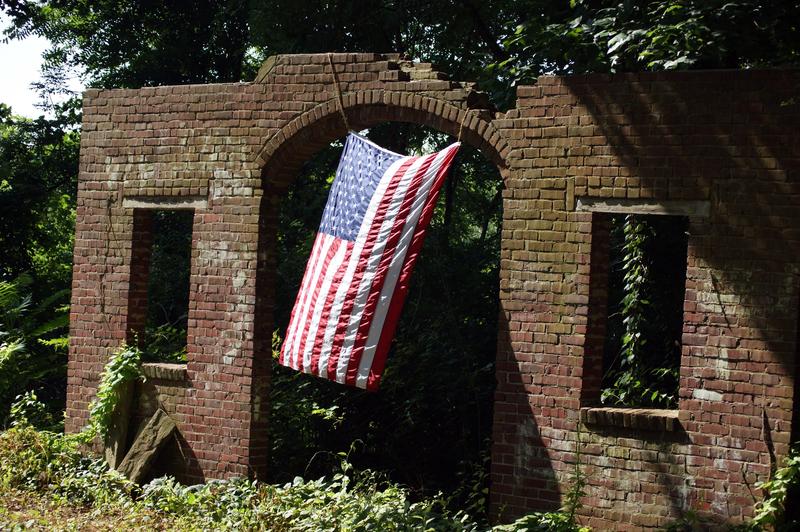 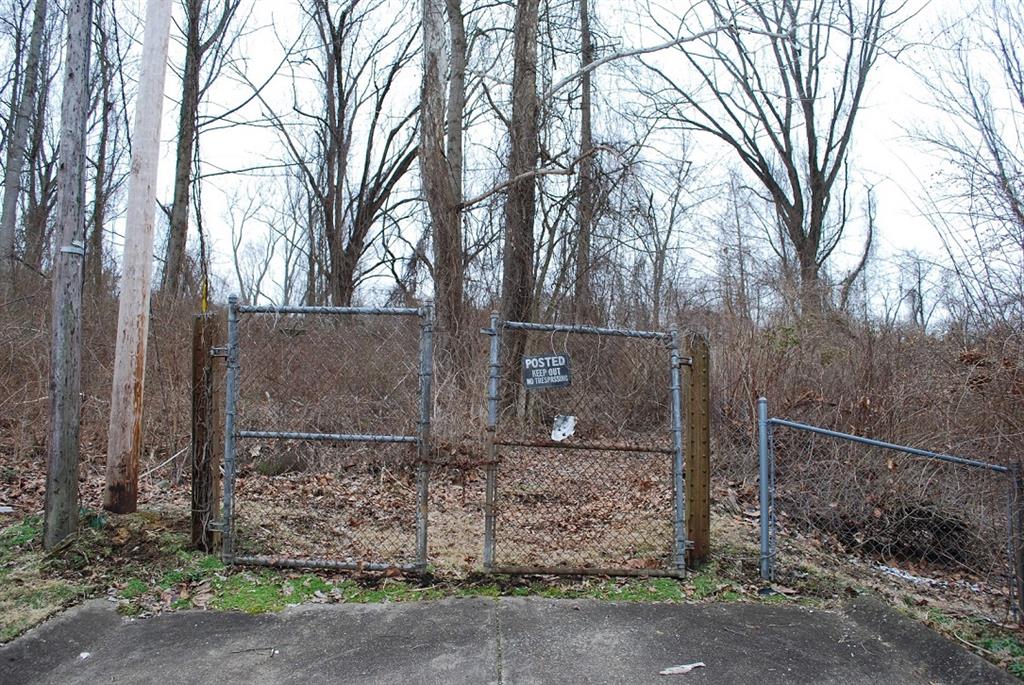 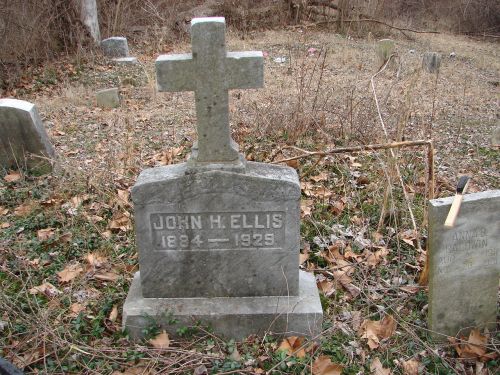 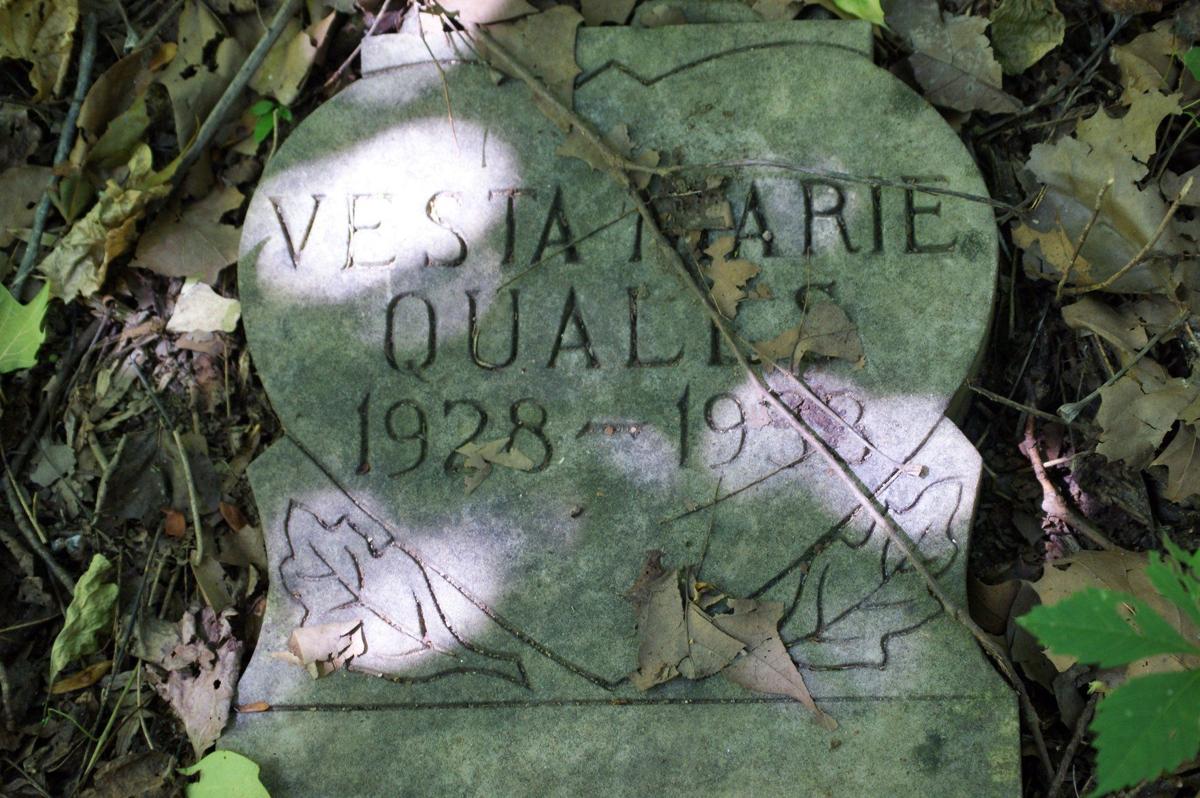 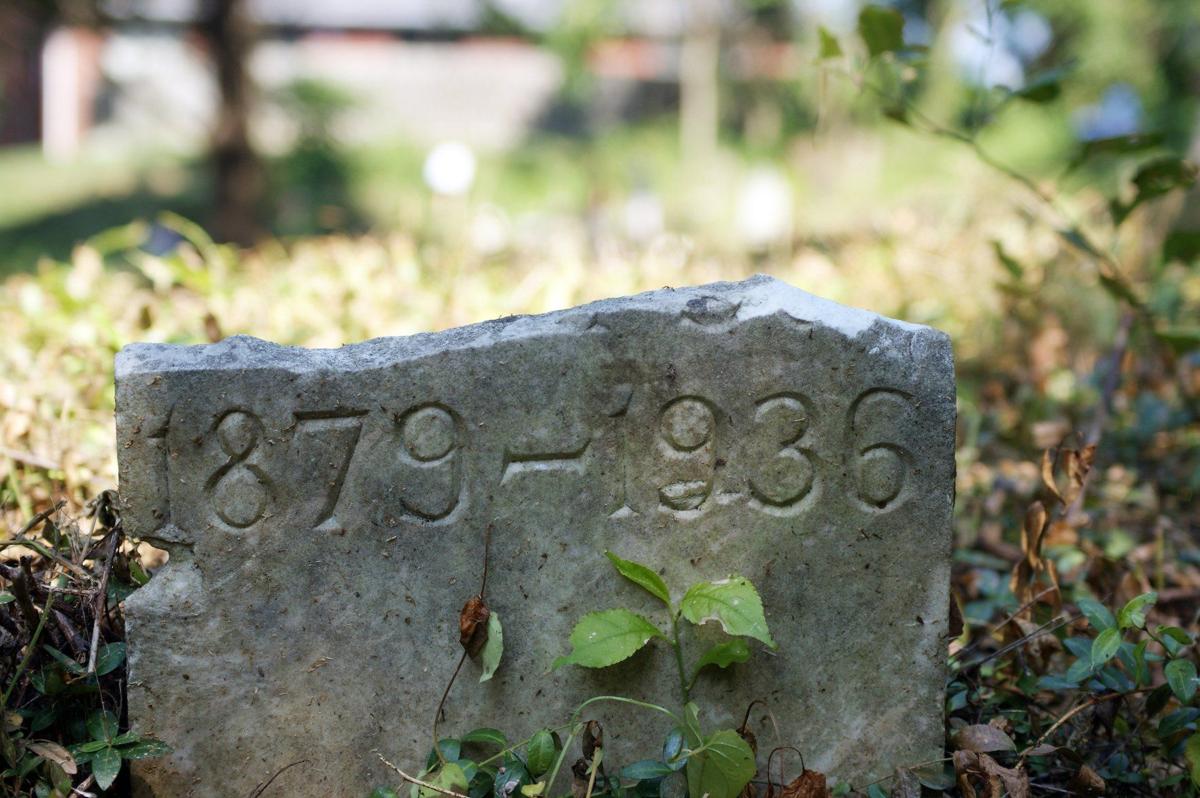 Hand-scratched headstone of Lillie E. Clark (1882-1965) found sunken in the earth during cleanup efforts in 2013 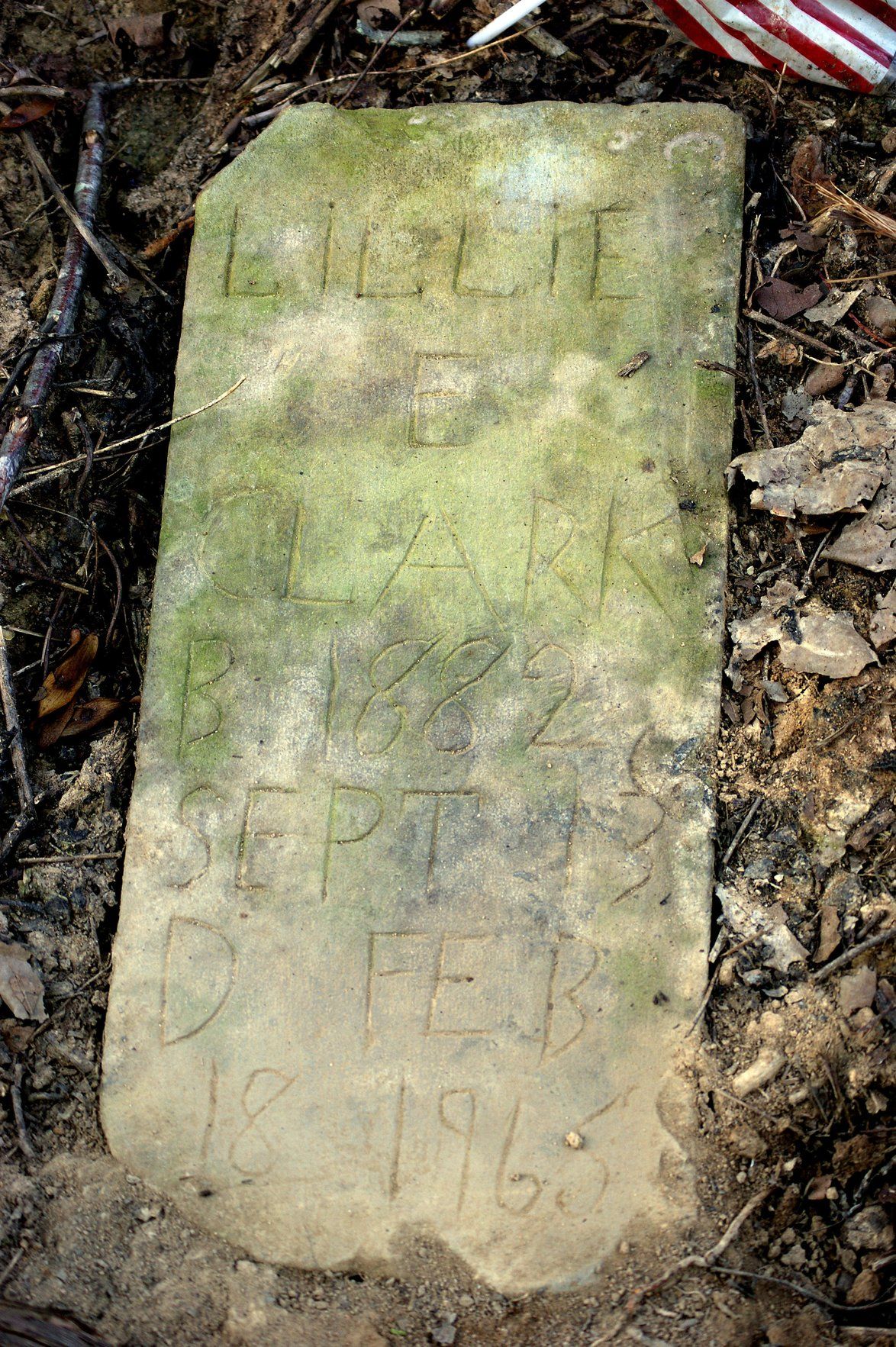 Headstone of Spanish-American War Veteran, William Booker, slumped over in the woods 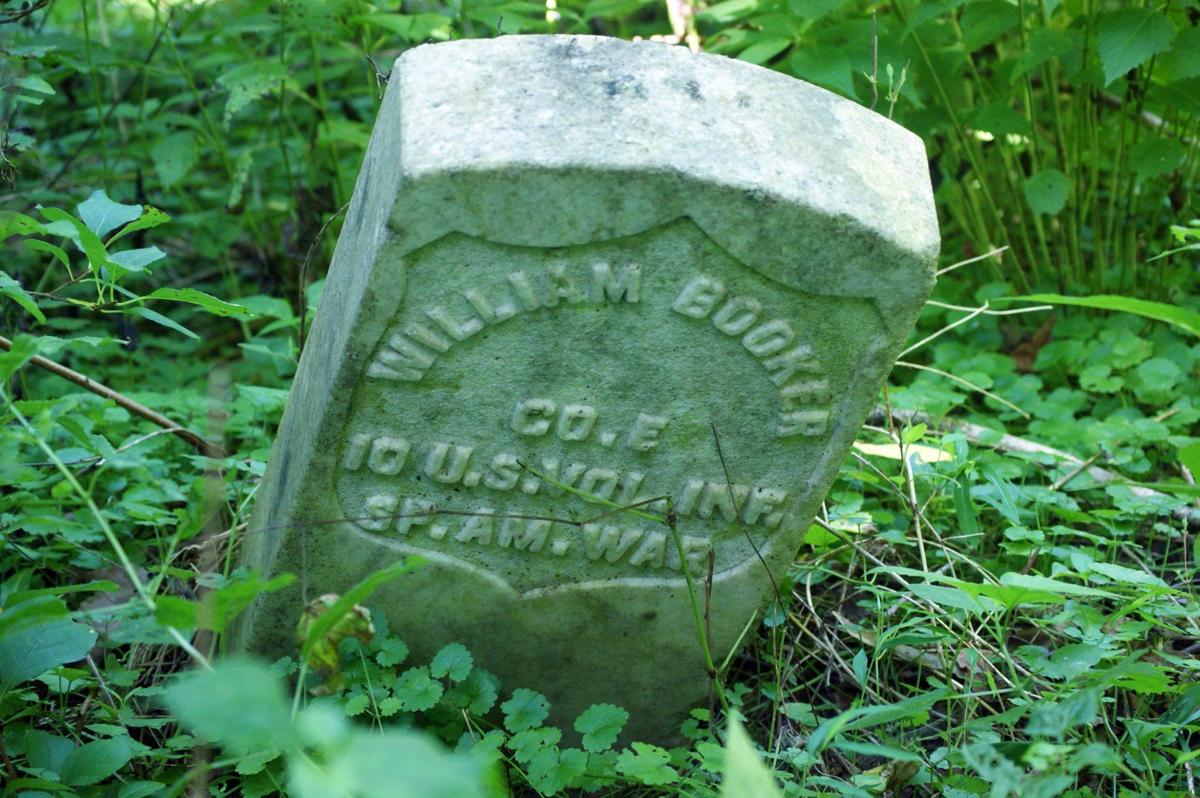 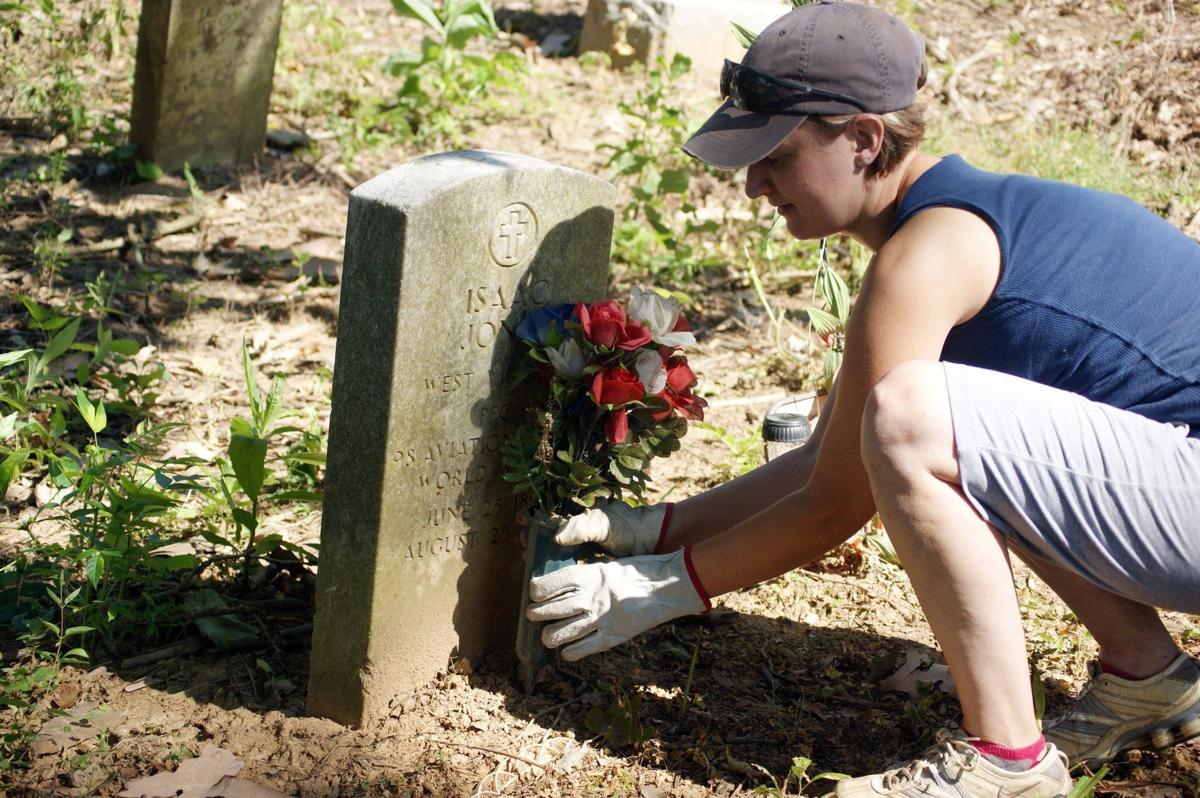 Charles (C.) S. McClain was born in August 1865 in Roanoke, Virginia and received his education in Petersburg, Virginia. Mary E. Burke was born in Radford, Virginia in 1872. Charles S. McClain and Mary wedded in 1888 in Virginia and, by 1900, were living in Wayne County, West Virginia where Charles S. indicated his vocation as a farm hand in the federal census.

The McClain family moved to Huntington with Charles S. starting a barber shop. By 1895, Charles S. McClain was practicing embalming and the McClain Funeral Home was established in 1911. The funeral home included a chapel and a morgue and was located at 1644 Ninth Avenue directly across from Sixteenth Street Baptist Church. Other funeral homes associated with the African American community in Huntington included those started by Herman Bryant and A. J. Williams.

The McClain family acquired ownership of this land in 1935. Prior to this time, hundreds of interments had already occurred and the area had served as a cemetery for African Americans while the land was owned by several different owners prior to 1935. According to death certificates dated from 1927 through 1930, the cemetery was referred to as Kinston Memorial Park. From 1930 through 1934, death certificates indicate that the cemetery was known as Bethany Memorial Park. It appears that the cemetery was renamed Bethel Memorial Park in 1935. Alfred Johnson and Mary McClain, conveyed the tract to Mary McClain on April 11, 1942.

Situated on the cemetery tract one can still find the ruins of the caretaker’s cottage. Charles S. McClain signed many death certificates serving as undertaker for the funeral home. He died without a will in March 1951, leaving his wife, Mary, son (William A. McClain), and daughter Frances McClain Joyce to manage the funeral home and cemetery. After Mary McClain died without a will in June 1959, the daughter and son continued to operate the cemetery and funeral home.

A section of the cemetery property was obtained by eminent domain by the State Road Commission for the construction of Interstate 64 in 1962. A jury recommended a value for the property to be paid to the cemetery owners in 1965. A deed was discovered to have been recorded in 1959 in which Mary McClain had conveyed the eastern half of the cemetery, along with the caretaker’s cottage and other outbuildings, to daughter Frances McClain Joyce and her husband. This led family members to request an official probation of Mary McClain’s estate and to a number of lawsuits among family members and in the process, whatever funds might have been used to care for the cemetery were used for legal fees and/or simply disappeared from record.

The official records of the funeral home and cemetery have been lost over time and the precise number of interments is unknown. A 1990 accounting of the visible headstones conducted by Carrie Eldridge revealed slightly fewer than one hundred interments. The author of the 2014 article in the KYOWVA newsletter has determined at least 250 burials occurred in Bethel Memorial Park, including those indicated in the Kingston and Bethany Memorial Parks, possibly through the use of death certificates.

In 2012, a local effort was made to clean the overgrown vegetation from the cemetery. A newspaper article indicates that the cemetery’s last burial took place in 1974. Those leading the cleaning effort stated in the 2012 newspaper article that they had identified 41 headstones associated with veterans. Thanks to the local chapter of the Daughters of the American Revolution’s extensive research, the service records of sixty veterans buried at Bethel have been discovered.

In contrast to Bethel Memorial Park, Spring Hill Cemetery- located along Norway Avenue- was introduced in the early 1870s as the city’s official cemetery (although burials had been taking place since the 1830s). Spring Hill Cemetery drew an informal color line for many years before African Americans were allowed to use burial plots in sections to the south of the present-day office. There was also a section that was set aside for African American veterans. While the cemetery no longer practices racial segregation, it is important to note that local government has operated and provided maintenance to Spring Hill Cemetery and other cemeteries, a sharp contrast to Bethel which is often covered with weeds and litter despite the efforts of individuals and groups that lead formal and informal clean-up efforts.

Bethel Memorial Park’s historical significance lies in its silently demonstrable connection to realities of segregation, generational inequality for black Americans, and its association with a formerly prominent black business in Huntington.

(Access to the cemetery is limited by a chained gate at the southern end of Bethel Road. Access is currently limited to those with permission of the property owner.)