Mr. David Harris speaks with David Trowbridge of Marshall University about his experiences living in Fairfield in the 1950s and 1960s

The A.D. Lewis Community Center dates back to the establishment of the first municipal pool for African Americans in the era of segregation. Today, it is a full-service community center named in honor of Baptist Minister Reverend A.D. Lewis (1858-1943). Prior to the creation of the Center's pool, there were no municipal pools open to African Americans. In 1967, the community center was added and a new building was opened. Today, the center has a pool, basketball courts, and other sports facilities along with after-school activities. The center also holds fairs, festivals, and programs for the community at large. Since its foundation, A.D. Lewis Community Center has been a fixture of the Fairfield West community, providing valuable resources to the neighborhood’s youth. 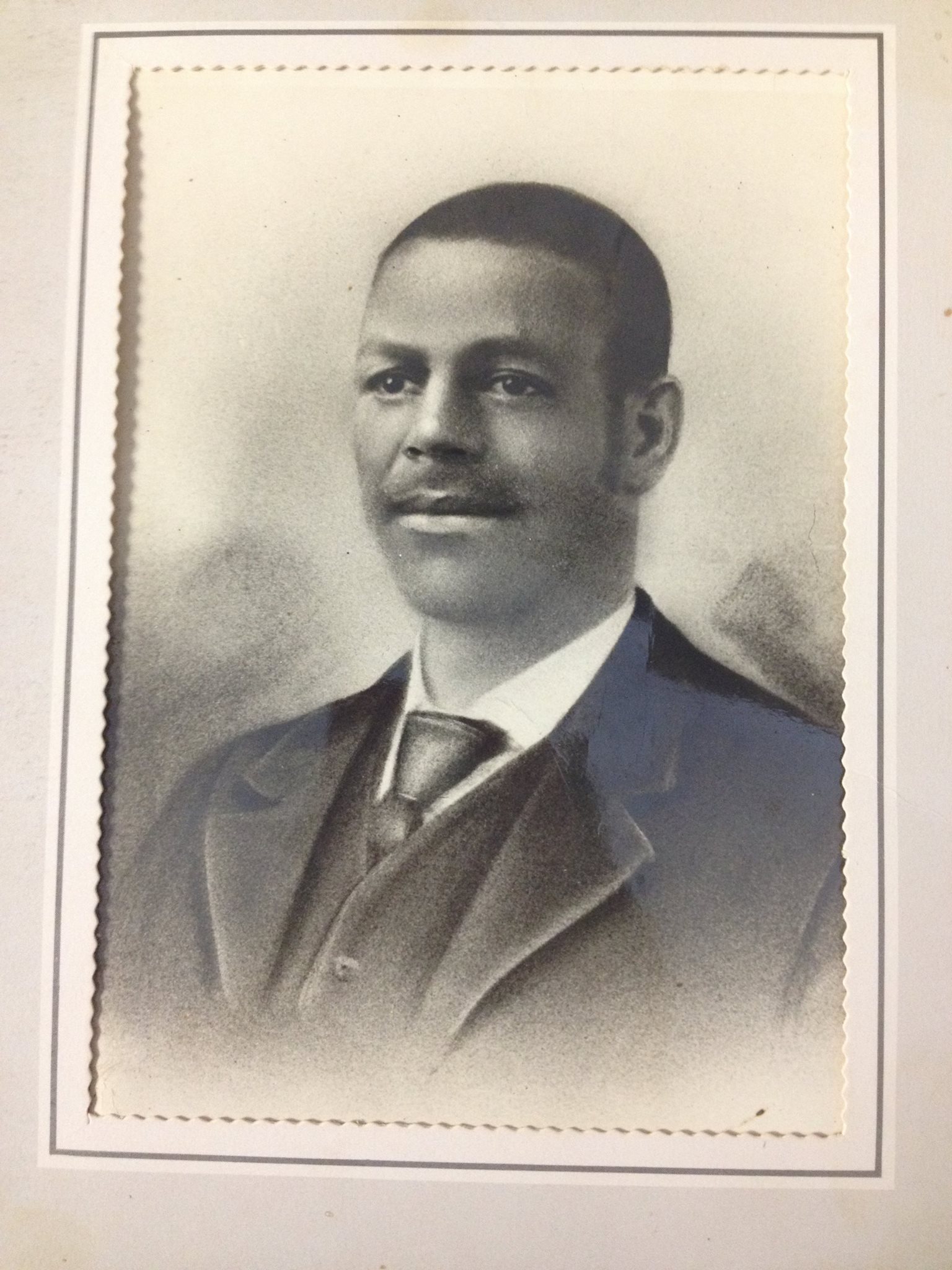 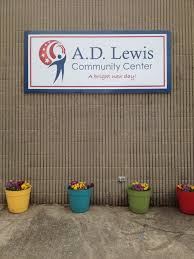 East and façade (north) elevations of the A. D. Lewis Community Center, looking to the south-southwest 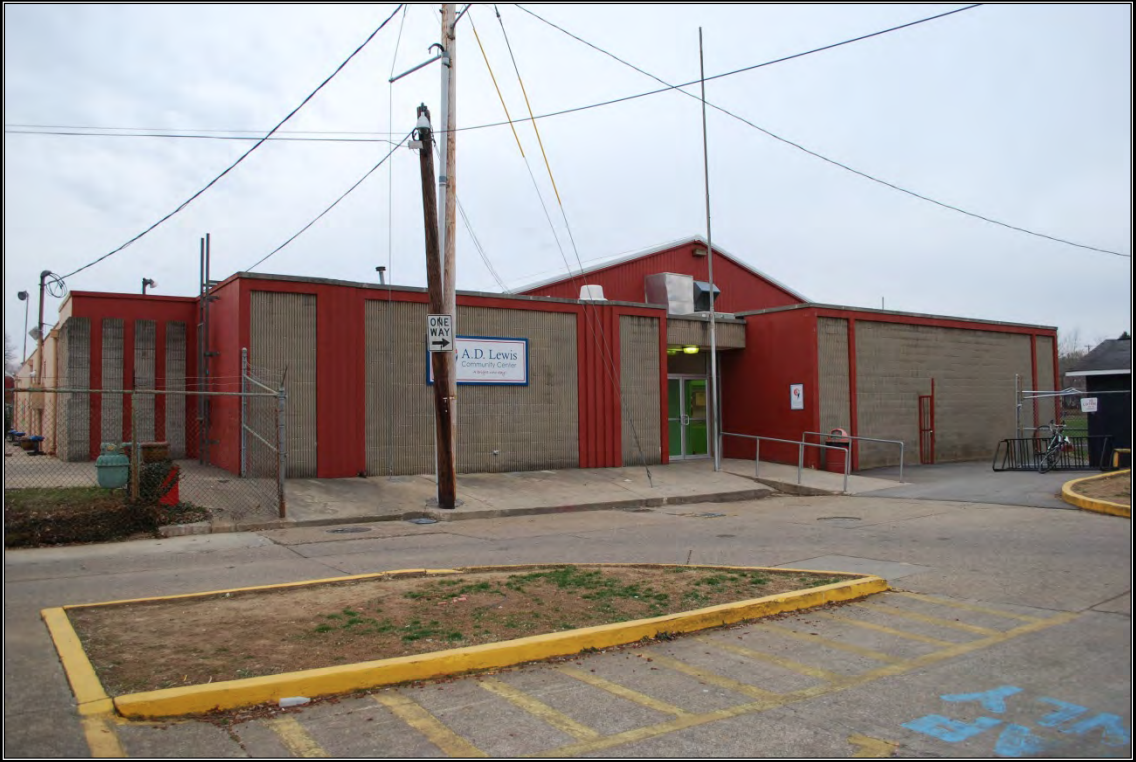 Overview of the swimming pool area, looking to the southeast 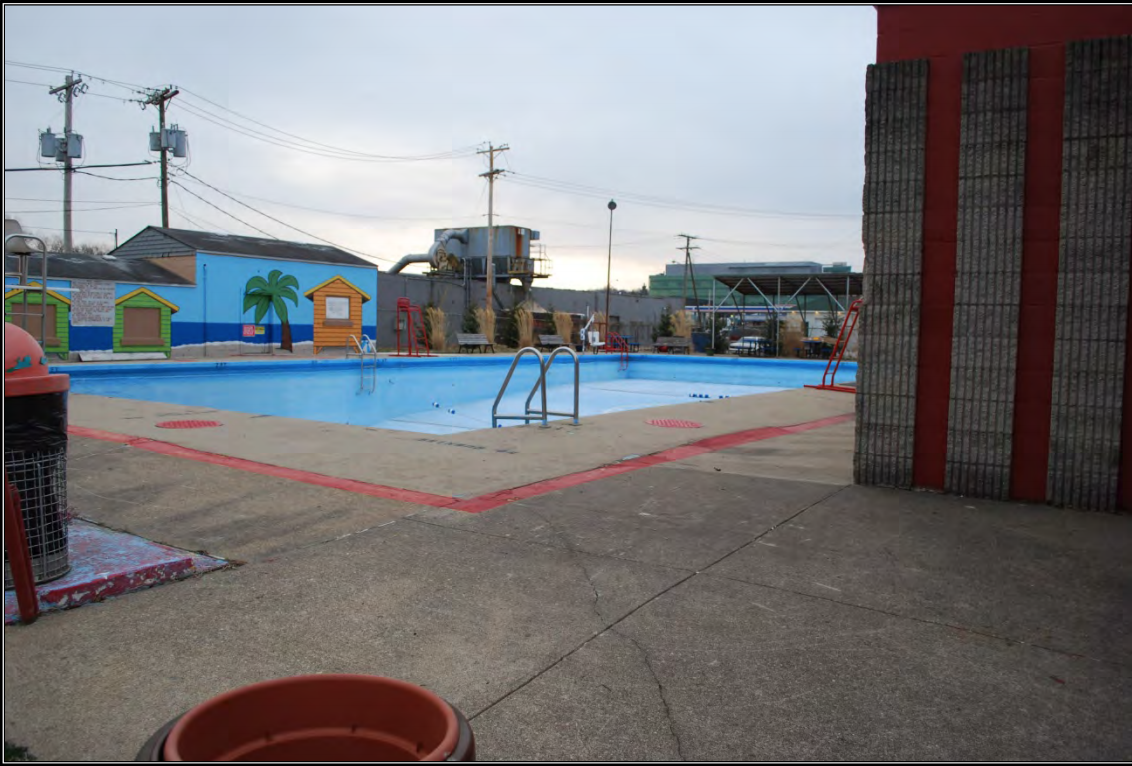 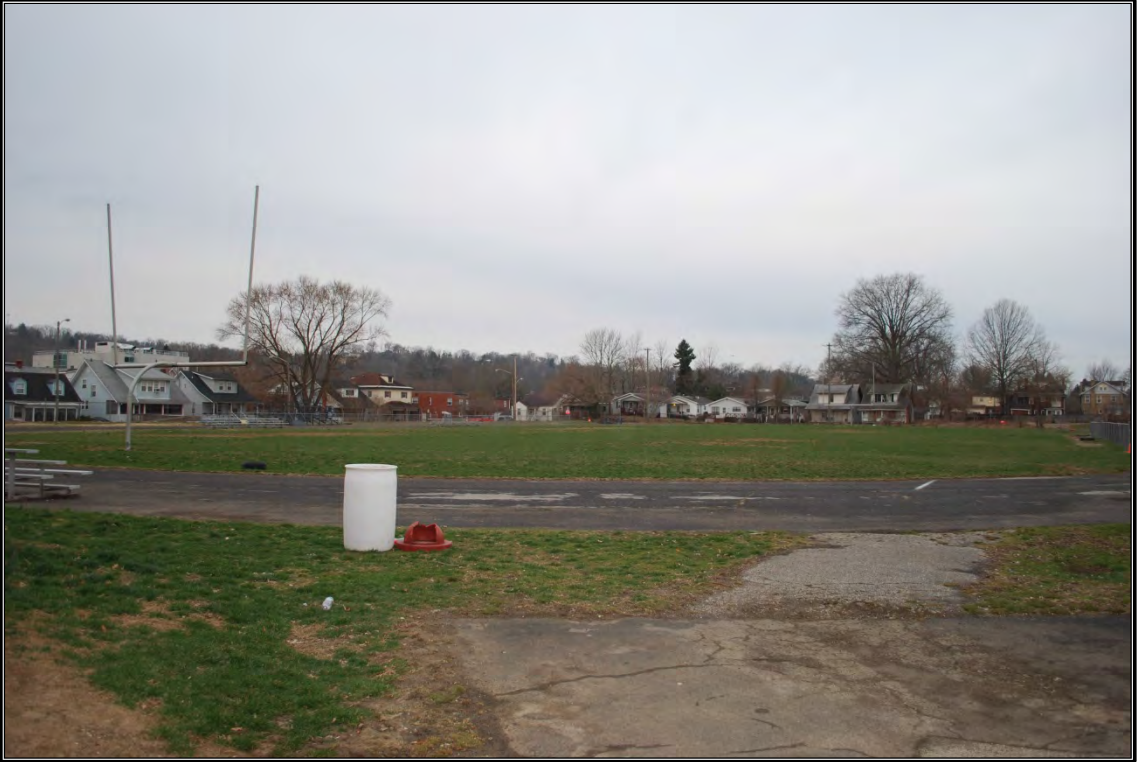 Playground situated to the north of the swimming pool 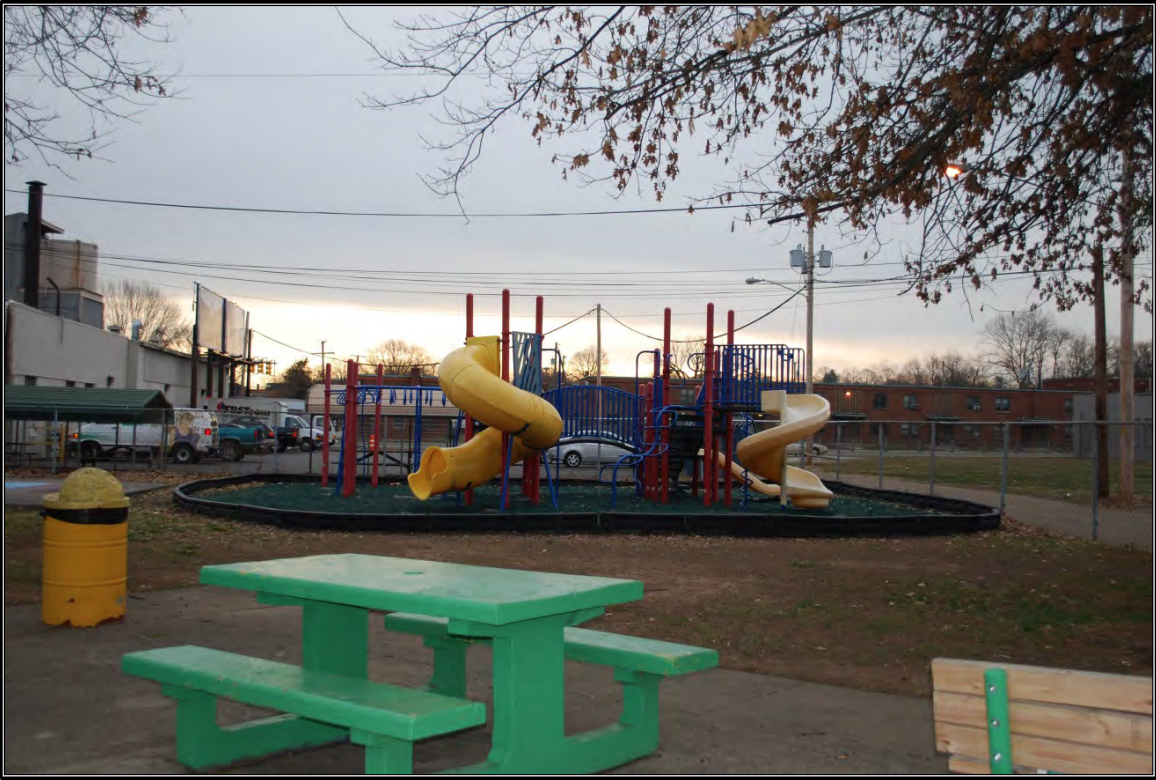 Reverend Albert D. Lewis was one of the earliest leaders of Huntington’s African American community. Born in 1858, Lewis arrived in Huntington in the 1890s after working as a railroad laborer in Baltimore, Richmond, and Kentucky. Once in Huntington, Lewis drove the city’s first Adams Express wagon before he became a clergyman. He served as pastor of the Sixteenth Street Baptist Church from 1915 to 1927. Sixteenth Street Baptist Church was formed ten years prior, in 1905, after forty-one people separated from the First Baptist Church. The current church building was constructed around 1924 under Reverend Lewis’s leadership. Beyond overseeing the construction of the new building, Lewis had a widespread impact on Huntington’s African Americans. Indeed, the leadership provided by the church during Reverend Lewis’s time shaped the African American experience in the city and endures today.

In 1918, Reverend Lewis reportedly donated the property that would eventually become the A.D. Lewis Community Center. The community center’s origins can be traced to the early 1950s, when a public swimming pool was built at the site. During the era of segregation, the pool was the only public swimming pool open full-time to Huntington’s Black residents. Prior to its construction, African Americans could only use the public swimming pool in Ironton, Ohio on Mondays.

The A.D. Lewis Community Center was founded in 1967. Alongside nearby institutions like churches and schools, it rapidly became a prominent feature of the Fairfield West community, providing the neighborhood’s African American youth with recreational activities and after school educational programs. According to a 1995 newspaper article, the community center was operated by the City of Huntington through community development block grants. The facility has served many functions over the years, including providing recreational and educational activities for children and young adults. It has also served as a gathering place for birthdays, receptions, church groups, and other public and private events.

Today, the Community Center is one of the most utilized public resources in the Fairfield neighborhood. Along with the swimming pool, which is the last remaining public pool in Huntington, the center offers basketball courts, a playground, a football field, and other recreational opportunities for youths in the Fairfield neighborhood. Inside, the center offers a game room with a pool table, a ping pong table, an air hockey table, a foosball table and a utility room that can be used for meetings, crafts and movies. The center’s weight room has many types of equipment like weight benches and treadmills. The A.D. Lewis Community Center also offers programs for youth to attend, such as after-school meals and tutoring and ACT prep classes.