The Pacific Aviation Museum is located in Honolulu, Hawaii. The museum was established in 2007 to provide an aviation museum to the state of Hawaii. The museum houses many different exhibits that relate to military aviation throughout the century. It educates many people daily about the history of aviation involvement in the war. The prices to tour the museum are relatively cheap based on the information one will acquire on their journey into the past. It also has numerous attractions for people of all ages. 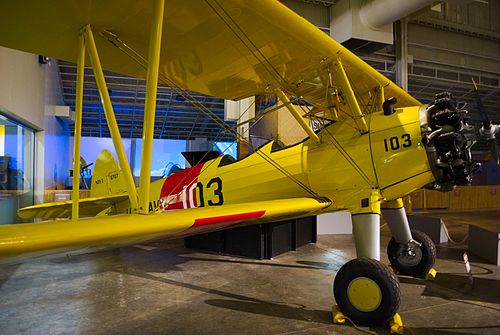 Windows in Hangar 79 with bullet holes from the attack 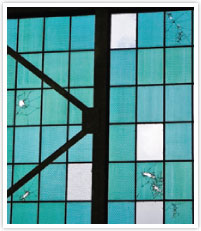 Logo for the museum. 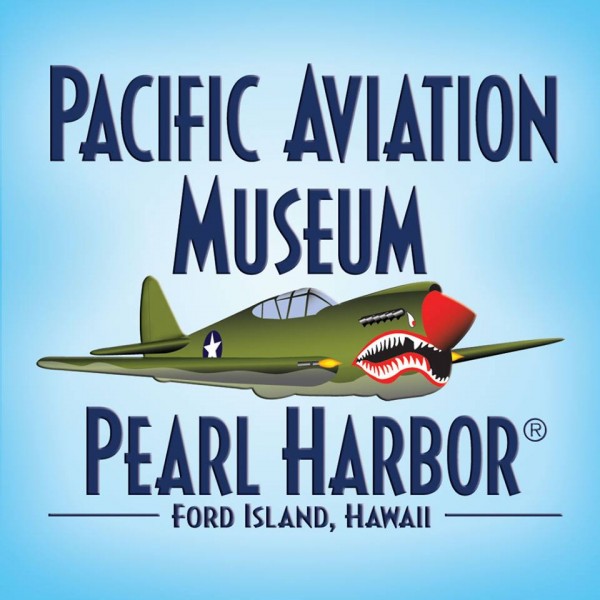 In 1999, the Pacific Aviation Museum, with the help of Senator Daniel Inouye, began the development of the museum.  The museum was finally finished and opened to the public on December 7th, 2007.  The museum, located on Ford Island, was introduced to show the history of aviation, while providing backstories for the battle of Pearl Harbor.  As of today, tourists visiting the museum can expect to see many various aircraft, bullet holes in windows and walls, and an active military base.  When arriving at the museum, visitors are first shown a 12 minute video titled East, Wind, Rain that explains the surprise attack of Pearl Harbor.
The museum has since been named one of the top 10 museums dedicated to aviation in the world.  The Pacific Aviation Museum contains two different hangars: Hangar 37 and 79. Hangar 37 is a 42,000 square foot hangar that survived the attacks of Pearl Harbor; while, Hangar 79 is a 80,000 square foot hangar that has bullet holes remaining in the walls.  This hangar is more on the modern era side, while Hangar 37 is mostly history planes involved in WWII and Vietnam.  The museum contains 43 different types of aircrafts!  Some of the aircrafts are the Japanese A6M2-21, one similar to the ones the Japanese used while attacking Pearl Harbor on December 7, 1941.  Another aircraft is a B-17 Bomber, one that actually avoided destruction during the attacks arrived 70 years later.  Another famous aircraft would be the Stearman N2S-3 piloted by former president George H.W. Bush.
The museum also hosts interactive attractions for visitors. The most popular attraction is the combat flight simulator.  The simulator allows visitors to take control of any plane or helicopter on display at the museum and engage an enemy aircraft.  For the people with less adrenaline, they can experience taking off a runway and then landing at another airfield.  While there, tourists can visit the cafe or go to the gift shop.
The expense to visit the museum is rather cheap.  The prices range from $20-$35.  If you would like to try out the flight simulator, it is going to run an extra $10 for 30 minutes of non-stop action and a mission briefing.  If planning a field trip, the cost for students and chaperones are $10, but for teachers the admission is free.