The Wings and Rotors Air Museum, housed in two hangars on the French Valley Airport in Murrieta, California, is dedicated to restoring and displaying Vietnam era aircraft and to preserving the memory of the service members who flew them during the war. The staff restores the aircraft down to the very last detail as much as possible and does its best to try to learn which which military units used them. Many of the aircraft are operational and are often flown in air shows. Notable aircraft include an F-4 Phantom, a Sikorsky UH-34D, a Bell UH-1B Huey, and a Bell OH-58A Kiowa. 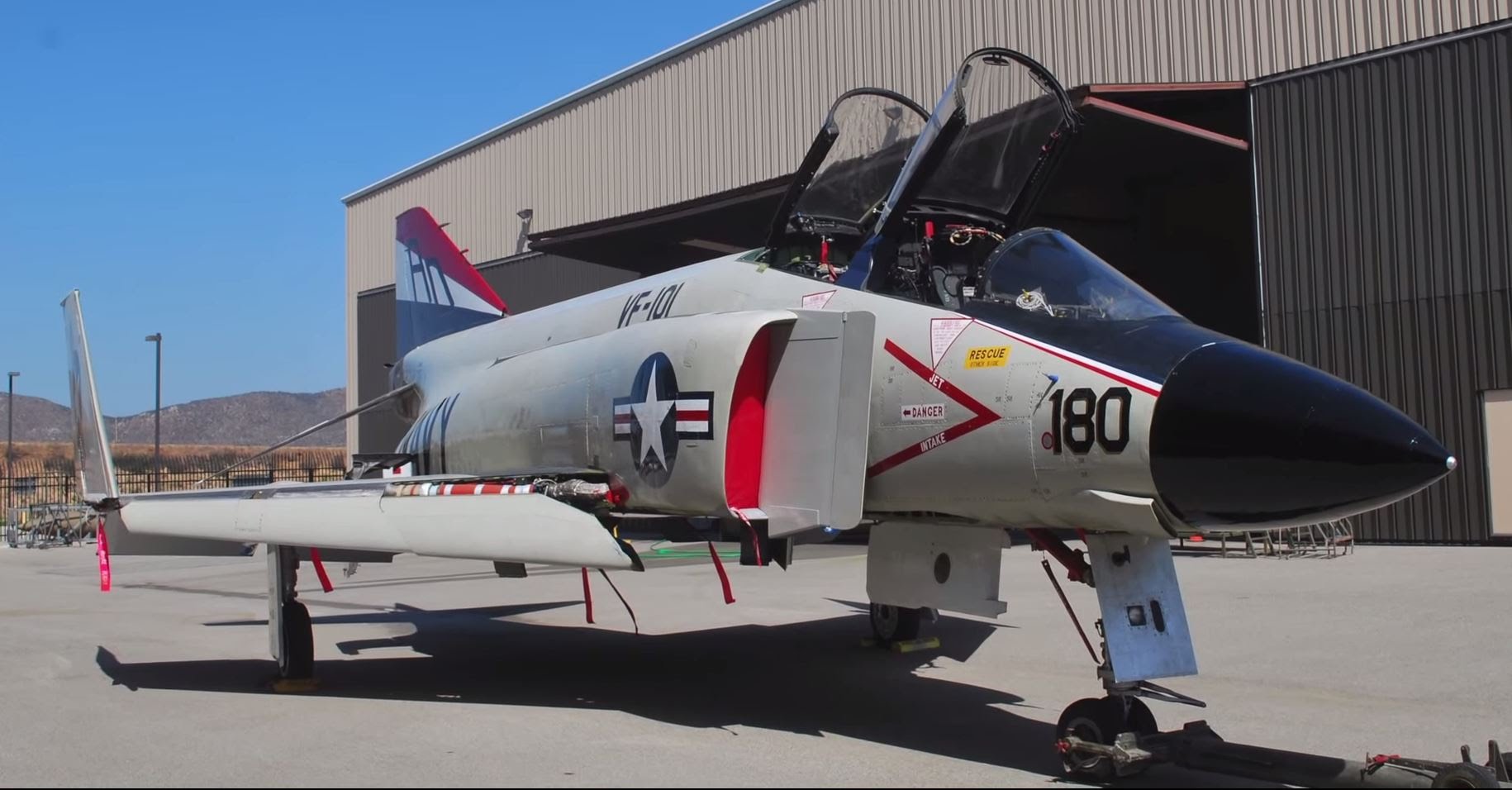