Camp Nelson was established in June, 1863. It was used as a Union recruitment and training center, quartermaster and commissary depot, and hospital facility.After March 1864, Camp Nelson became Kentucky's largest recruitment and training center for the USCT or United States Colored Troops. More than 20,000 male African Americans were legally freed through enlistment in the United States military. In all, 23,703 Kentucky African Americans served in the Union Army, the second greatest number of black soldiers from any state. 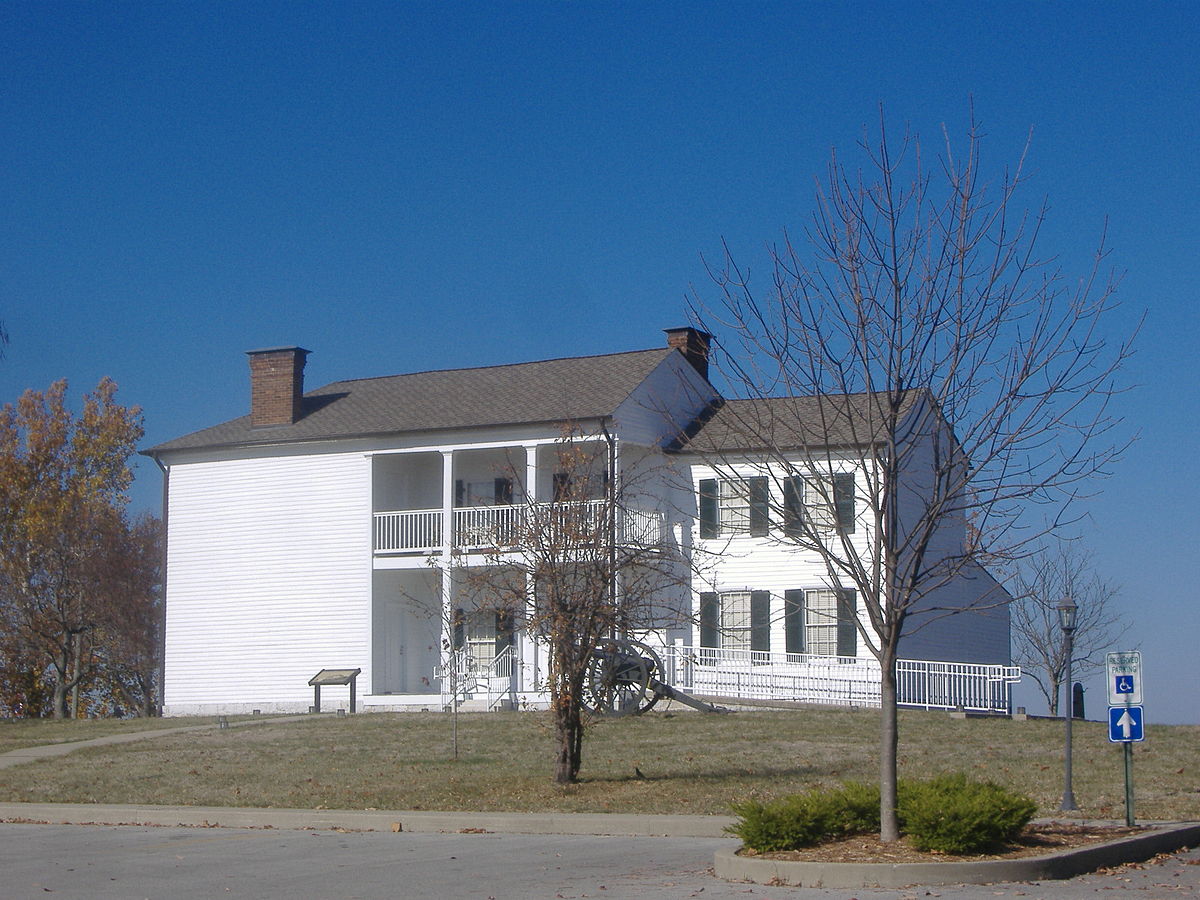 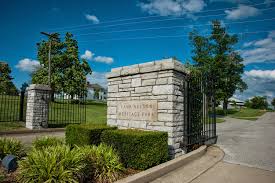 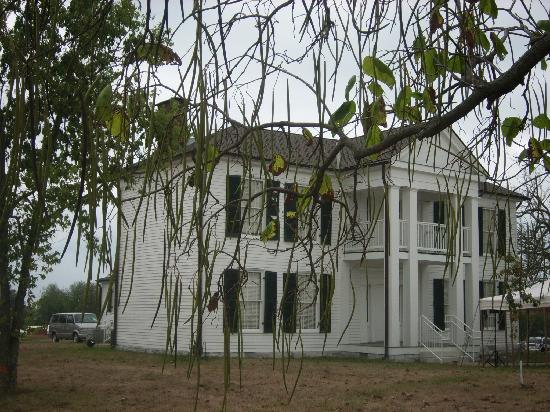 William "Bull" Nelson for whom Camp Nelson is named. 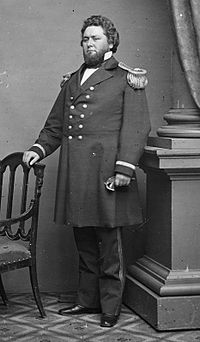 A depiction of the Nelson shooting. 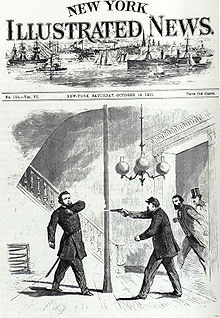 Step back into the history of Camp Nelson 150 years ago, Camp Nelson was constructed to be a directive from President Abraham Lincoln to serve a critical function in the Union war effort. It served as a supply depot, recruitment center and hospital facility. Camp Nelson was known as the nation's third-largest recruitment and training center for black troops. Of these soldiers, around 40% traveled through Camp Nelson.

Camp Nelson was named after Major General William "Bull" Nelson, a native Kentuckian having been born in Maysville, KY. Nelson served as a Lieutenant in the Navy during the Mexican War in the 1850s.  Nelson's brother Thomas was made ambassador to Chile by President Lincoln and in turn Lincoln sent Nelson back to Kentucky to recruit for the Union.  Nelson was appointed Major General and sent by Buell to counter General Braxton Bragg and General Edmond Smith.  During the Battle of Richmond Nelson was dealt a solid defeat by the Confederate Army. (Aug 30, 1862).  Nelson was wounded during the fighting and lost almost all of his officer staff.  Nelson being a giant of a man standing 6'4" and 300 lbs was know for his terrible temper.  In 1862 at the Galt House in Louisville, KY, Nelson was murdered by Union General Jefferson Davis over a matter of honor.  General Nelson is currently buried in his hometown of Maysville.

In the early days of Camp Nelson, soldiers were housed in tents. In later years many buildings were erected including a hospital, the soldiers' home, and the recruitment rendezvous.  Later on Camp Nelson became a refugee camp for the wives and families of soldiers.  It grow to contain 97 duplex cottages in three rows, a school, mess hall, hospital, reception ward, commissary, store rooms, barracks, laundry, lime kiln, offices, surgeons' and teachers' lodgings. The refugee camp was built to house, feed and educate the families of the USCT and at some points housed more than 3,000 people.

In June, 1866 Camp Nelson closed and the existing buildings were purchased by the Freedman's Bureau. Most of the buildings were dismantled and taken away. The only standing building from the Civil War era is the Oliver Perry House or White House. This housed the quartermaster and commissary offices and was recently renovated. There are many Civil War artifacts on display at Camp Nelson Civil War Heritage Park, as well as over 5 miles of trails to explore on this historical property.

Camp Nelson was designed to be National Historic Landmark. Afterward, it became a national park. According to Valarie Honeycutt Spears, “The designation covers the 525 acres of the Civil War Heritage Park, the original part of Camp Nelson National Cemetery within the borders of a stone wall, and parts of the Hall community on the western side of U.S. 27”. Furthermore, it also listed on the National Register of Historic Places.