The Museum of Indian Culture brings the vast history and culture of western hemisphere Native Americans to the public, and through a large collection of over 4,000 historic artifacts, documents, pottery, and more, visitors can uncover a first-hand look into the early inhabitants of the Americas. Located in a historic Pennsylvania German stone building and spring house that dates back to around 1796, the Museum of Indian Culture emphasizes the diversity and authenticity of its exhibits and collection, telling the honest (both tragic and inspirational) story of Native Americans from the pre-historic times to the arrival of European settlers. Additionally, this museum is also a living celebration of Native American culture, where throughout the year, the public is invited to a variety of events such as pow wows, heritage days, and more.

External View of the Museum of Indian Culture 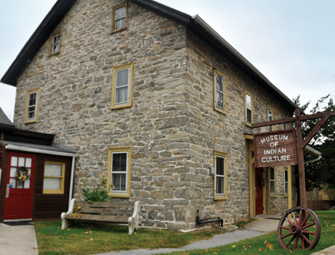 Wigwam Replica Featured at the Museum 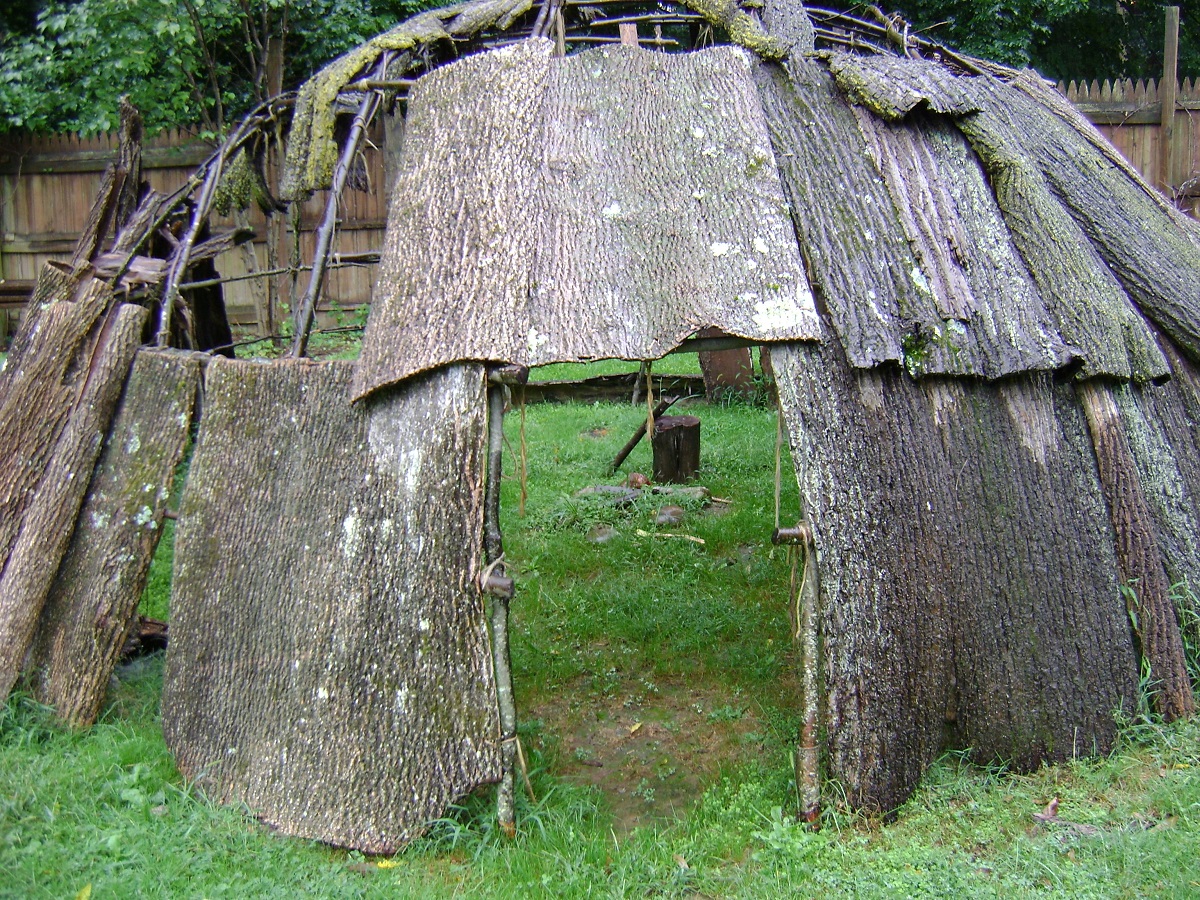 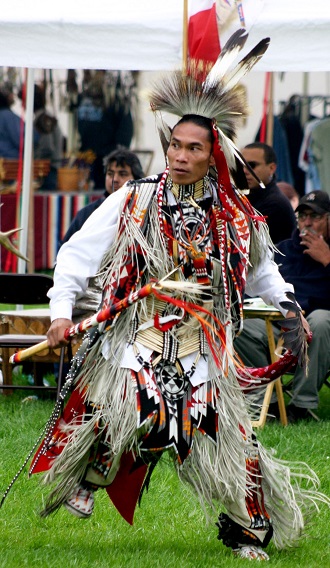 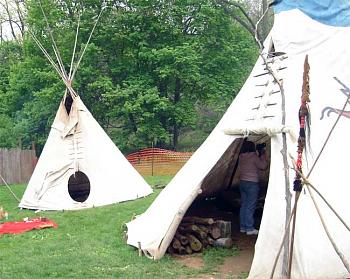 History of the Museum of Indian Culture

The Museum of Indian Culture was founded in 1980 as a means to perpetuate, present, and preserve the history of the Lenape and other Northeastern tribes. For the first 25 years of operation, the museum was known as the Lenni Lenape Historical Society/Museum of Indian Culture, and during this time, the museum acquired most of its collection from private donors as well as a large archaeological rockshelter collection. In 2005, the museum dropped the Lenni Lenape part of its name, as the museum wanted to focus on a wider sphere of Native American culture.

In addition to Native American culture, the 1796 Bieber Homestead (the headquarters of the museum) showcases an example of early colonial life in Pennsylvania, and the historic home features some Staffordshire pottery as well as other authentic artifacts from that time period.1

Although the Bieber Homestead and spring house are quite small, the Museum of Indian Culture is able to present its 4,000+ artifacts in such a way that the exhibits tell a profound story of Native American history. Visitors can expect to come across stone tool collections, ceramics, weapons, beadwork, basketry, and even ceremonial clothing ranging from the Californian to the Aztec tribes.

Some of the rotating exhibits at the museum change yearly, though each seeks to trace the story of a specific tribe or a fascinating custom. As an example, the exhibits may include topics such as “Let’s Pow Wow: Native American Dance Regalia, Customs and Tradition Exhibit,” Beneath the Mounds: Pottery of the Mississippians,” and “Mystery Unearthed: The Extraordinary Story of Two Lenape Rock Shelters.”2

Throughout the year, the museum draws thousands of visitors for its variety of exciting and eye-opening events, where the public is introduced to Native American history and culture in motion. These events are always suitable for children, and often, children have the most fun.

In August, the annual “Roasting Ears of Corn Festival” presents a weekend of American Indian drumming, singing, dancing, food, and much more. At this acclaimed event, visitors can discover Native American cooking and flintknapping, spear and tomahawk throwing, artifact displays, and Plains Indians Tipis, among many others. Also, the food at this event includes buffalo burgers, Indian tacos, and, of course, fire roasted corn.3