The National Museum of American Jewish Military History was built to educate the public about the Jewish Americans who served in the US military and fought against anti-Semitism. The extensive collection of artifacts in this museum, spanning from 1654 to the present, helps tell the dynamic story of Jews in American military service, extending as far back as the Revolutionary War. While there is focus on fighting anti-Semitism in a variety of ways, including World War II, the museum also makes sure to acknowledge that Jews served in the US military because they believed doing so helped restore and maintain peace and freedom in the United States. 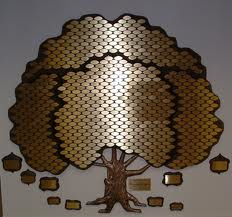 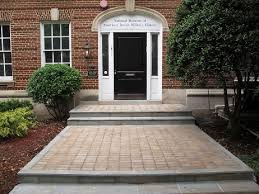 Display within the museum 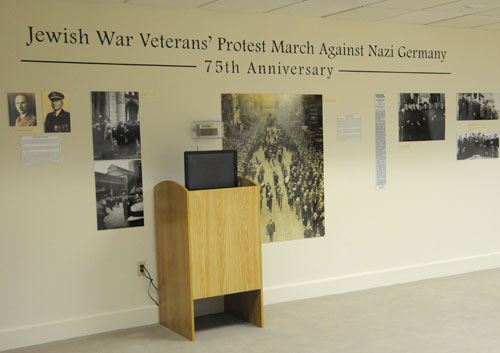 Part of one of the museum's exhibits 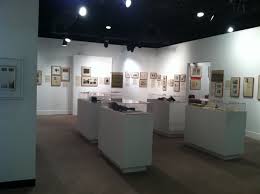 Building that houses the museum 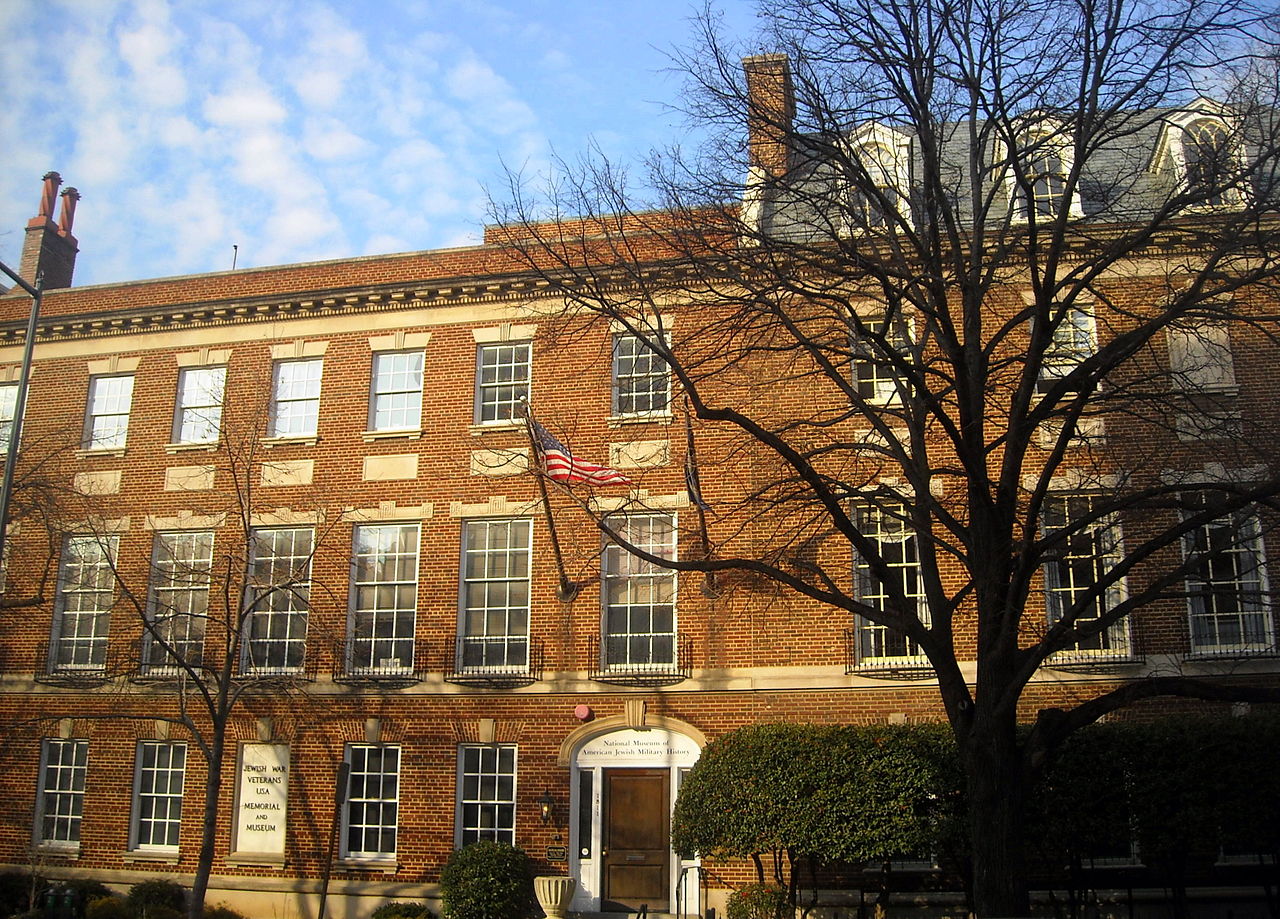 The museum commemorates Jewish-American soldiers in a variety of ways, including a brick pathway, a Tree of Honor, and the Hall of Heroes, which is a traveling exhibition. The Hall of Heroes pays homage to American Jewish recipients of the Medal of Honor.  Continuing exhibitions include “Jewish War Veterans’ Protest March Against Nazi Germany- 75th Anniversary”, which tells the story of the American Jewish veterans call to boycott German goods during the early 1930s, and “A Mother’s Grief”, which shows the pain and suffering of mothers who lost children to war. Traveling exhibits include an exhibit on Jewish female military members, titled “Women in the Military: A Jewish Perspective” and “GIs Remember: Liberating the Concentration Camps.”

The central exhibit is titled “Jews in the American Military” and centers on the following quote by Theodore Roosevelt: “Americanism is a question of spirit, conviction, and purpose, not of creed or birthright.” The exhibit uses this quote to break the displays down into five sections: Answering the Call, Spirit, Conviction, Purpose, and Leaving the Service. The exhibit includes the story of Jewish Americans who answered the call to serve during both world wars, as well as the lesser-known story of how Jews served in many other American wars, including The Civil War and the War of 1812. There is a particular focus on the unprecedented number of Jews who chose to serve in World War II in an effort to eradicate the anti-Semitism of Nazi Germany.

The website includes resources for those wishing to educate themselves outside the museum. Included in these resources is the American Jewish Military Heritage Project, which is an extensive list of outside resources about Jews in military history and also war veterans in general.

Mon - Fri: 9AM to 5PM Closed Sat and most Jewish and Federal holidays Open Sunday for 6 or more people by appointment only