The Wyoming Veterans Memorial Museum preserves the memory of Wyoming service members, of all the military branches, who have served in armed conflicts beginning in the Spanish-American War to the War on Terrorism. Civilian military organizations such as the Civil Air Patrol and the Merchant Marines are included as well. The museum focuses on individual stories, totaling 700 in all, and contains over 25,000 artifacts comprised of uniforms, photographs archive materials and weapons. The museum features a research library. As a research institution, the museum participates in the Library Congress' Veterans History Project and anyone is free to access all of the historical records. The museum offers guided tours, hands-on activities, and community presentations. 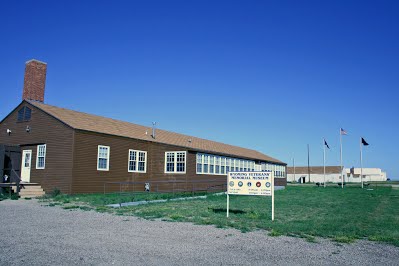 An interior view of some of the artifacts on display 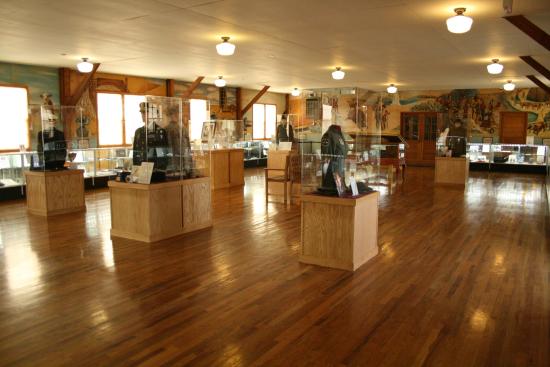 The museum is housed in a building constructed in 1942 on what was the the Casper Army Base. After World War II, the Air National Guard operated the base. Eventually, the base became the current Casper/Natrona International Airport. It is not clear when the museum opened.