The Tate Geological Museum is located on the Casper College Campus in Casper, Wyoming. It was founded in 1980 with a gift from Marion and Inez Tate. It was originally named the Tate Earth Science Center and Mineralogical Museum but it was decided that the term 'geological' covers earth science, mineralogy, and paleontology so the current name was adopted.

The Tate Geological Museum was founded in 1980. 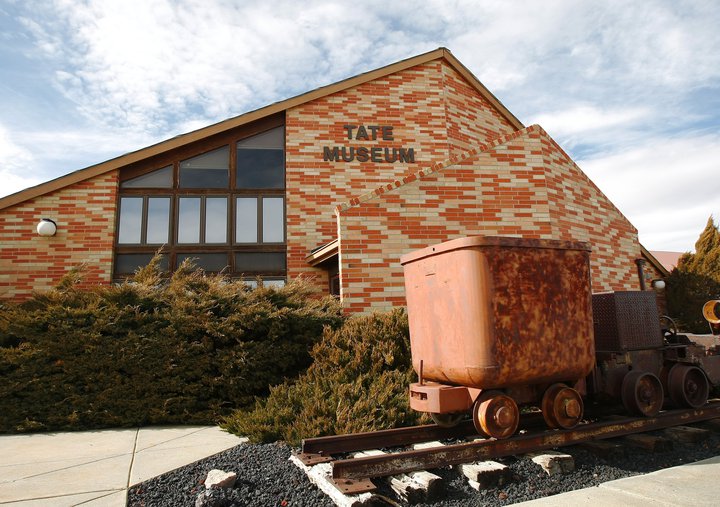 "Dee" the Mammoth is believed to be the oldest and most complete Columbian Mammoth ever found. 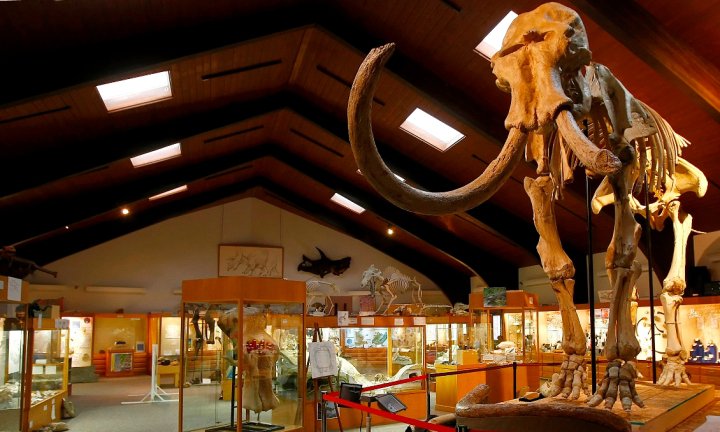 The museum one of few geology and paleontology museums in the state. It contains around 3,000 bones and mineral specimens. Perhaps its most well-known specimen is the "Dee Mammoth," named after the man who found the bones. Dee is thought to be the oldest (11,600 years old) and most complete Columbian Mammoth ever found.