Located in Golden Gate Park, the California Academy of Sciences serves as both a museum and research institution.The campus houses a museum, a penguin exhibit, a 4-story rainforest, a coral reef ecosystem, a planetarium, and an expansive green roof. The Academy's mission is to "explore, explain, and sustain life on Earth." According to the California Academy of Sciences website, the Academy’s Institute for Biodiversity Science and Sustainability "supports world-class scientists, researchers, fellows, and graduate students in 12 fields of study" by funding scientific expeditions that lend to the quality of the exhibits hosted at the museum. 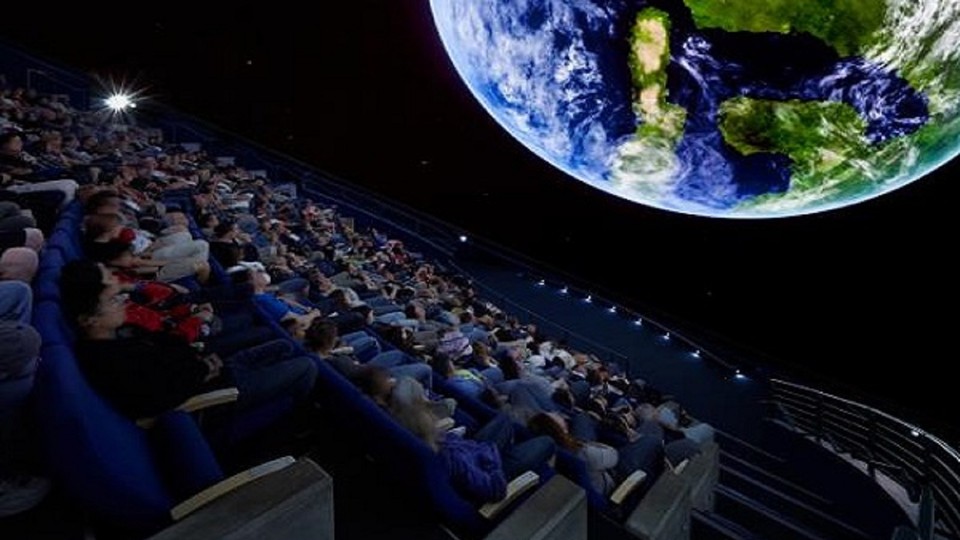 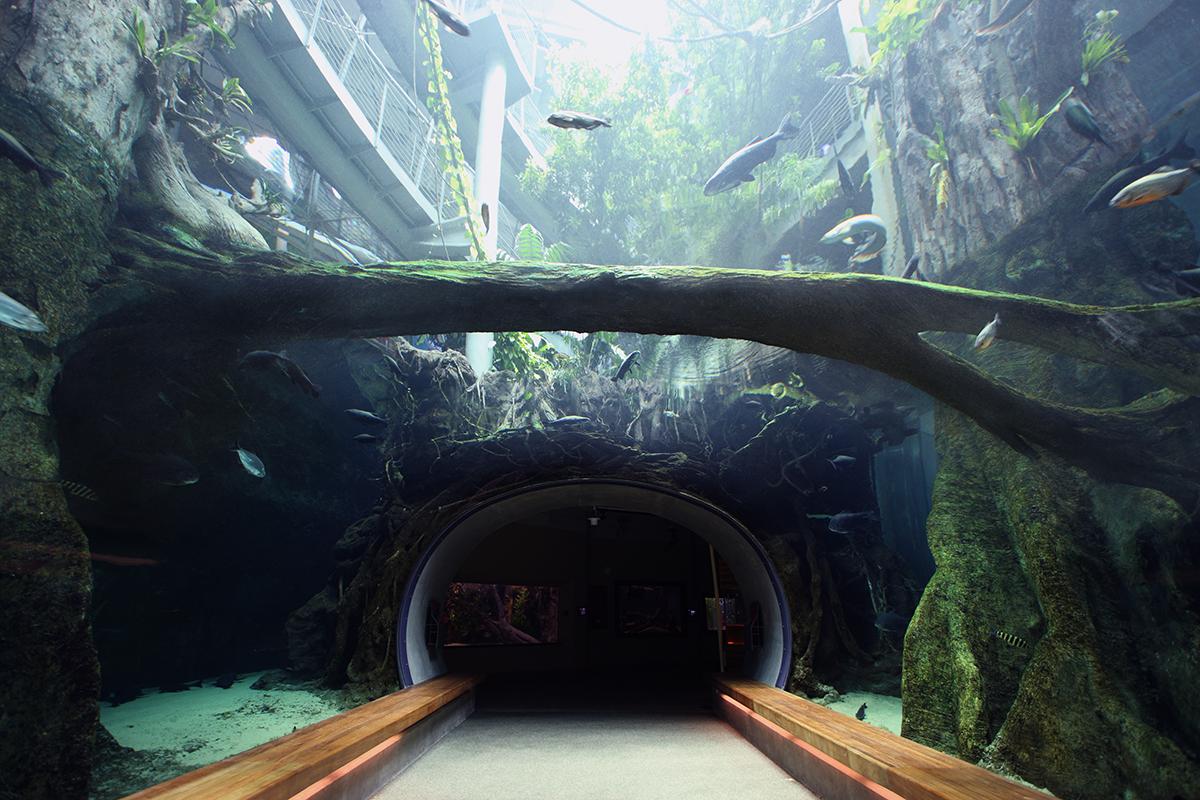 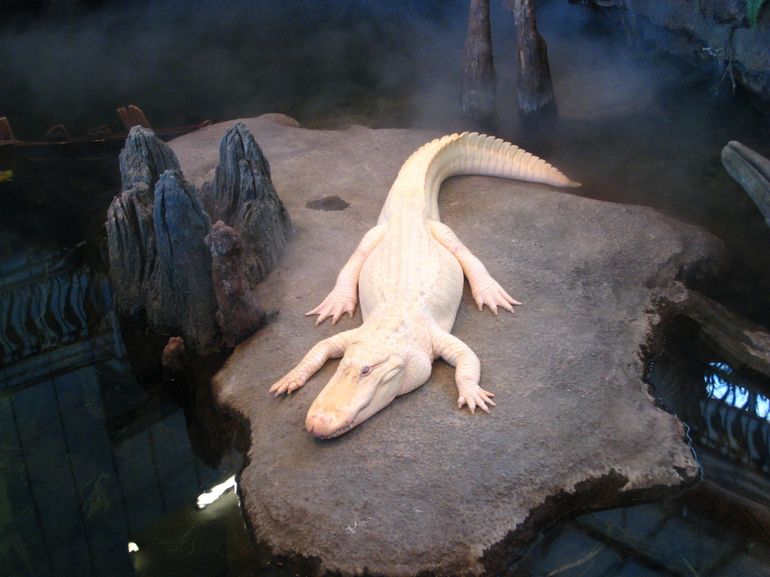 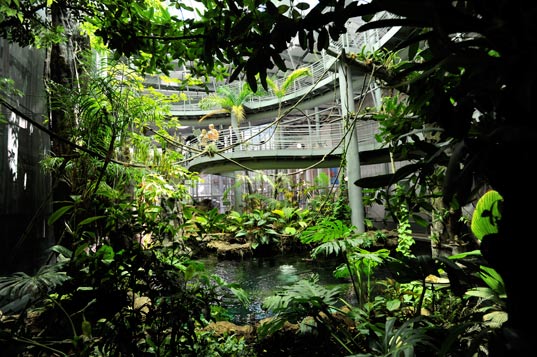 The California Academy of Sciences was founded in 1853 under the name of the California Academy of Natural Sciences; the name was changed to its present title in 1868. In 1874, the Academy opened its first museum at California and Dupont streets (presently Chinatown). However, in 1891, in order to host the 80,000 visitors, the museum was receiving annually, the site was relocated to Market Street. Unfortunately, in 1906, the building was destroyed by the historic 1906 San Francisco Earthquake.

In 1916, the Academy moved to its present site in Golden Gate Park. Over decades more and more buildings were added to the museum's campus; unfortunately, the museum was once again ruined by earthquake damage in the 1989 Loma Prieta Earthquake. Instead of repairing the museum's badly damaged buildings, it was decided to rebuild.

In 2005, a $500 million building project ensued which was finished in 2008. Since the museum's re-establishment, the site has been widely recognized for its environmentally friendly design and has been featured on the Discovery Channel's Extreme Engineering as well as National Geographic's Man-Made. Additionally, the Academy was a site of optical and navigational equipment repair for U.S. Navy ships during World War II.

The California Academy of Sciences. Inside Guide. Accessed April 09, 2017. http://www.inside-guide-to-san-francisco-tourism.com/california-academy-of-sciences.html.

About Us. California Academy of Sciences. Accessed April 09, 2017. http://www.calacademy.org/about-us.