This monument was dedicated in 2015 in honor of the protesters who were gunned down by Pakistani police in Dhaka during a 1952 protest. The protest marked one of the most important stages of the Bengali Language Movement, a movement that began as a movement to preserve culture and promote free expression for Bengalis in the Eastern part of Pakistan that is now Bangladesh. The Shahid Minar Monument pays tribute to the protesters and serves as a reminder of the repressive policies that banned Bengalis from speaking their language. After a long struggle, Bengali was given equal status with the Urdu language.

Language Movement and the Making of Bangladesh by Safar Ali Akanda-click the link below to learn more about this book. 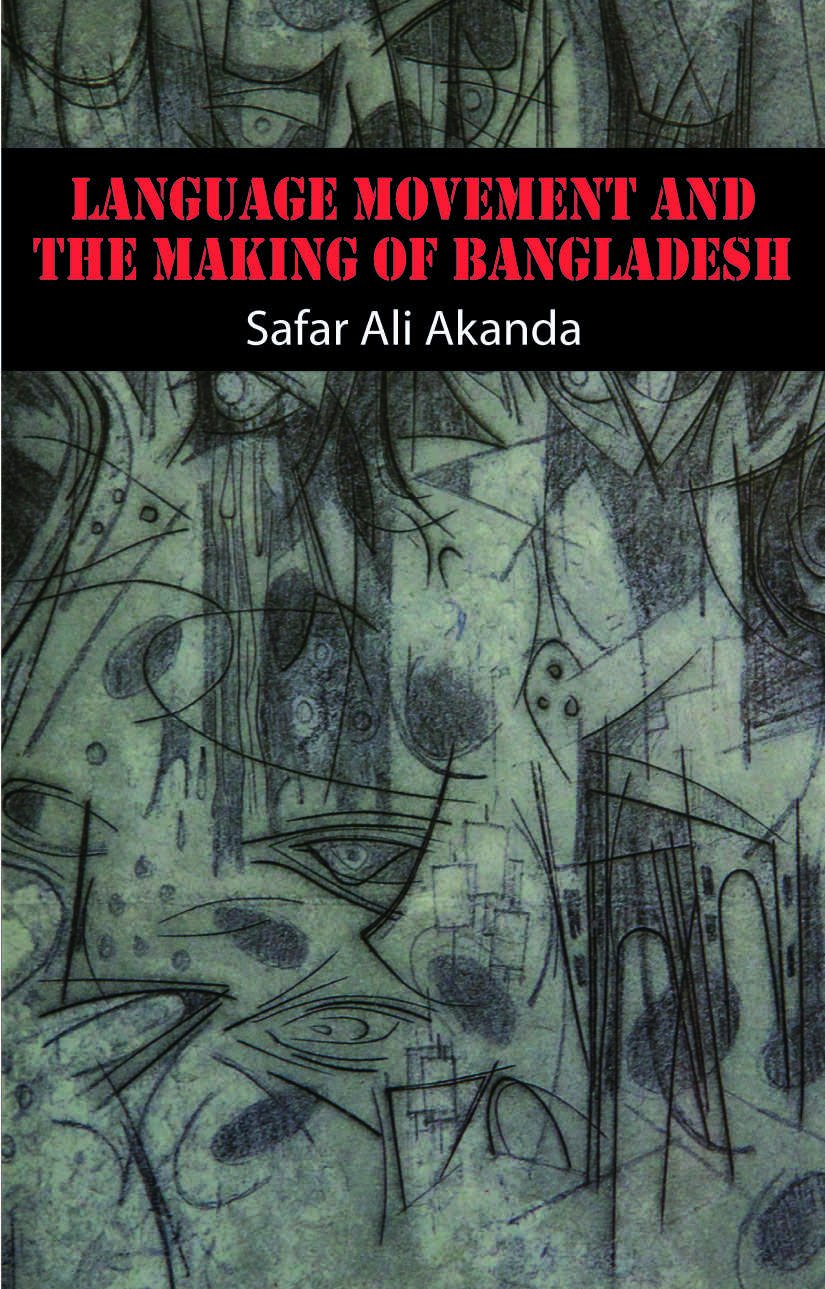 Groundbreaking ceremony in 2014, photo by Ed Rumley of the Paterson Press. Click the link below for Rumley's article on the ceremony. 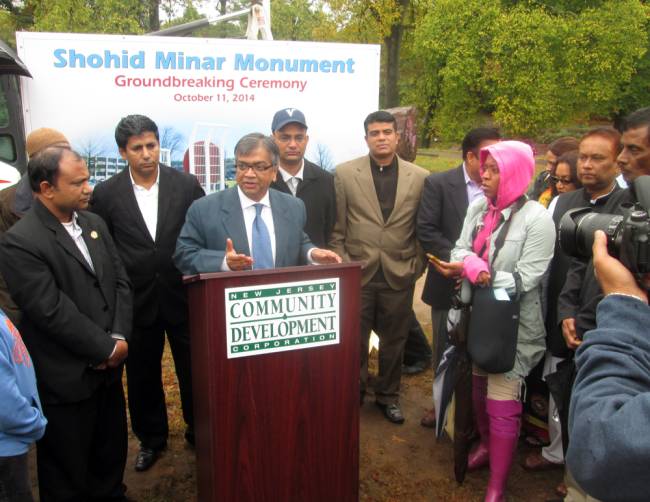 Paterson's monument is based on the national monument in Dhaka, Bangladesh. 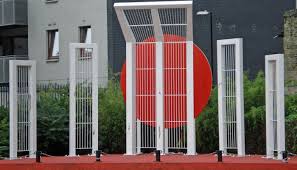 This monument in Paterson was dedicated in 2015 and is the first shahid minar (a monument built in honor of the martyrs of the Language Movement) that was funded with city and county funds in the United States. (The Paterson monument was built after a shahid minar in in Houston that was funded entirely by Houston's Bangladeshi community).