This park features several monuments and memorials and is named after Paterson's first park commissioner, labor activist, and WWI cavalry veteran, William Hayden. During the 1940s, Hayden became a representative of the AFL-CIO and worked to organize textile workers in the South. The region and industry had long been resistant to organized labor, and at several times, Hayden faced hired guns who forced him to leave a town at the risk of being shot. Despite these threats, he continued to work on behalf of better working conditions and wages for Southern textile workers. 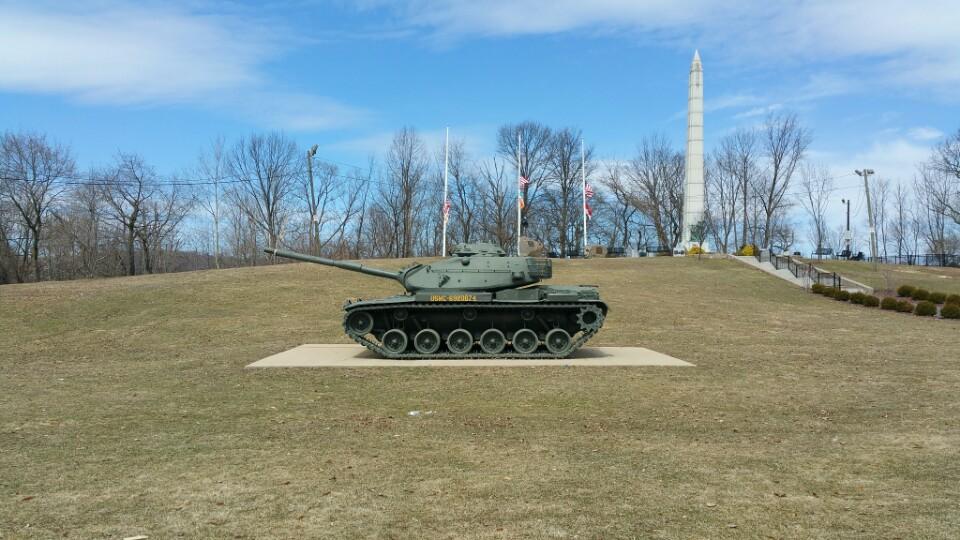 The First World War by John Keegan-click the link below for more information about this book. 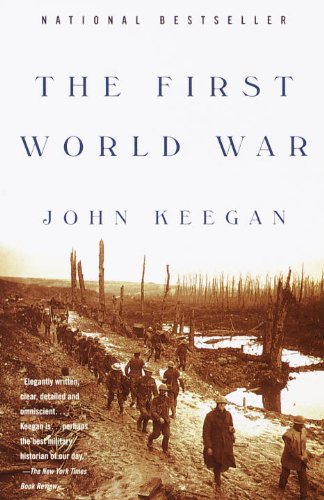 Culture of Misfortune: An Interpretive History of Textile Unionism in the United States by Clete Daniel--click the link below for more information about this book. 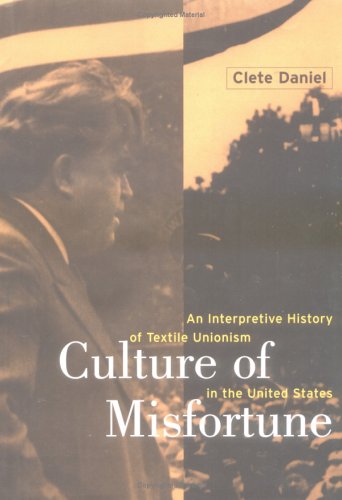