Built in 1887, Old Main is not only the University of Wyoming's oldest building, but one that predates the Wyoming's statehood in 1890. The building was designed by architect Frederick Albert Hale in the Richardsonian Romanesque style and featured classrooms, laboratories, and a library. Buildings that were constructed in later years were designed in similar styles in order to keep architecture on the campus uniform. Similar to many other universities, Old Main no longer holds classrooms and serves as the university's administration building. 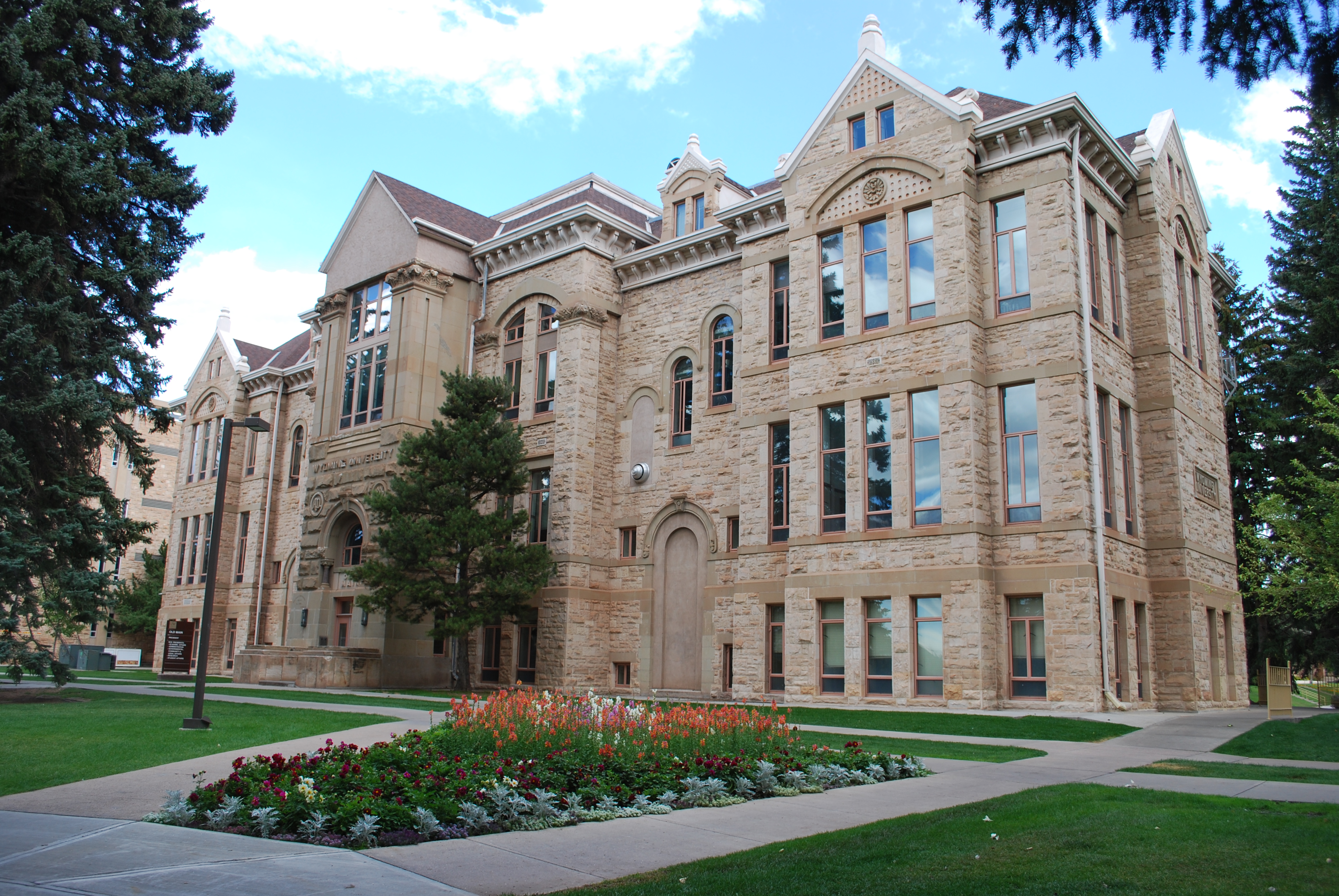 Construction began in 1886 and finished a year later just in time for the start of the new school year. The most prominent feature was a large spire in the center of the building. This was removed in 1916 because of structural concerns. The building became the Language Hall that same year. The auditorium was reduced in size in 1936, removed all together in 1949 and replaced with a large central staircase and offices spaces. The building's name was changed to Old Main that same year.

Call for information. It is not clear if the building is open for tours.