The Cooper Mansion is a historic home on the University of Wyoming campus and houses the offices and classrooms of the American Studies Program. It was built in 1921 by the children of Englishman Frank Cooper, who was a successful cattle rancher. The building's architecture comprises of 20th century, Mission, and Pueblo revival styles. It was placed on the National Register of Historic Places in 1983.

The Cooper Mansion, now the location of the American Studies Program 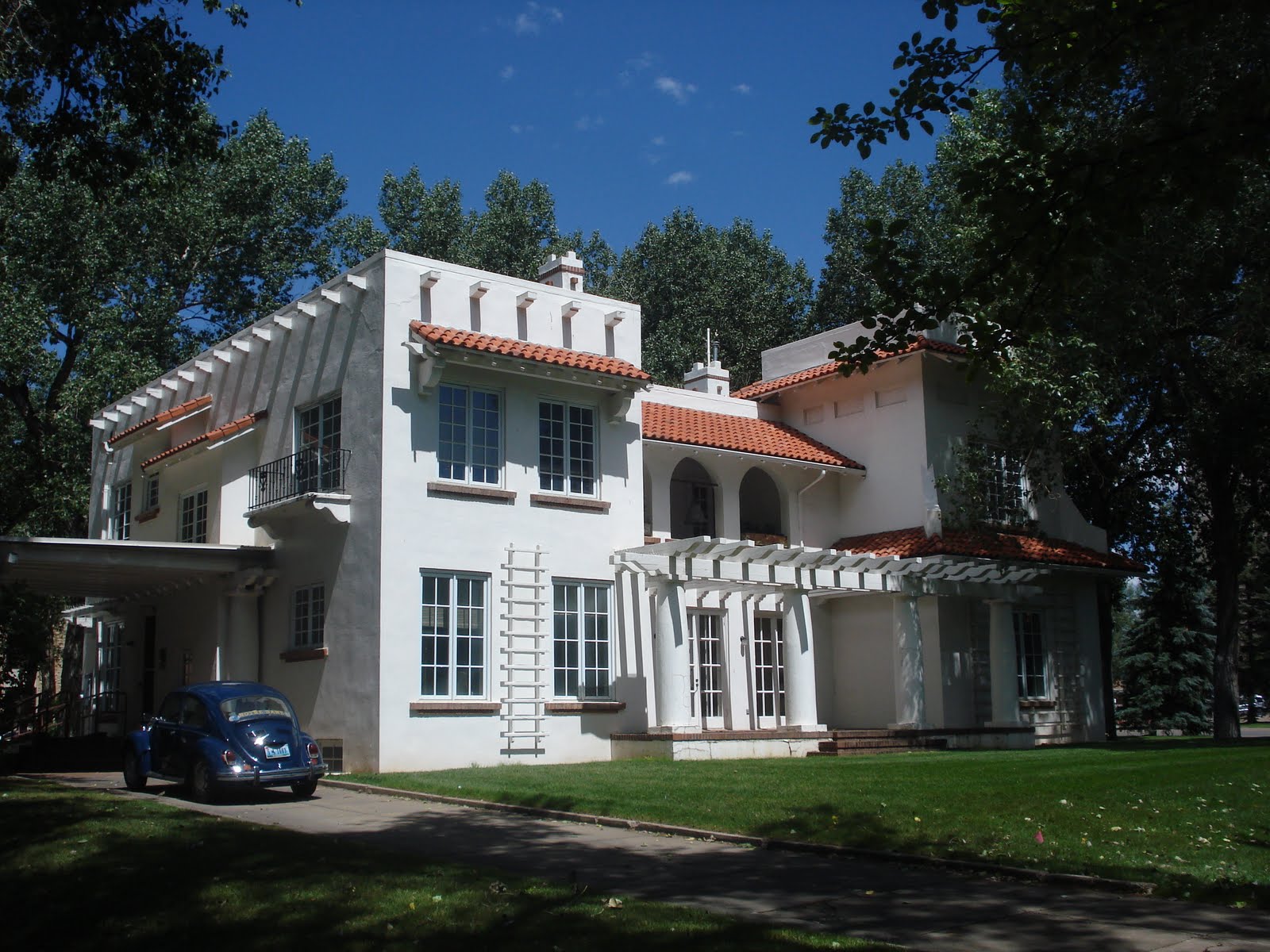 Frank Cooper arrived in Wyoming in the 1870s and eventually built a large and prosperous cattle ranching business. He also invented a way to freeze and transport beef, which increased his wealth substantially. He sold his land and returned to England in 1904 but retained the mineral rights and former holdings. This was a good idea because oil was found on his land. U.S. law required the person owning the land to reside in the country and he and his family made plans to return.

Cooper died in 1918 but his children moved to Laramie and built the house in 1921. Cooper's daughter lived in the house until she passed away in 1979. The University of Wyoming bought the house but it remained vacant for several years and the university had plans to demolish it. In 1987, the Friends of the Cooper Mansion, the governor of Wyoming, and other groups, pressured the university to keep the building.

It not clear whether the building is open to the public. Call the American Studies department for information.