The Centennial Work Center is a historic site consisting of three rustic log cabin style buildings located in Medicine Bow National Forest and just west of Centennial, Wyoming. The structures were built between 1938 and 1940 by Civilian Conservation Corps (CCC) workers. One building is a garage, another a bunkhouse, and third a combined office/bunkhouse. They are significant in that they are examples of the type of work done by they CCC during the Great Depression era, when the federal government implemented several work programs to provide jobs for millions of Americans. The buildings were placed, collectively, on the National Register of Historic Places in 1994 and they are also a United States Historic District. 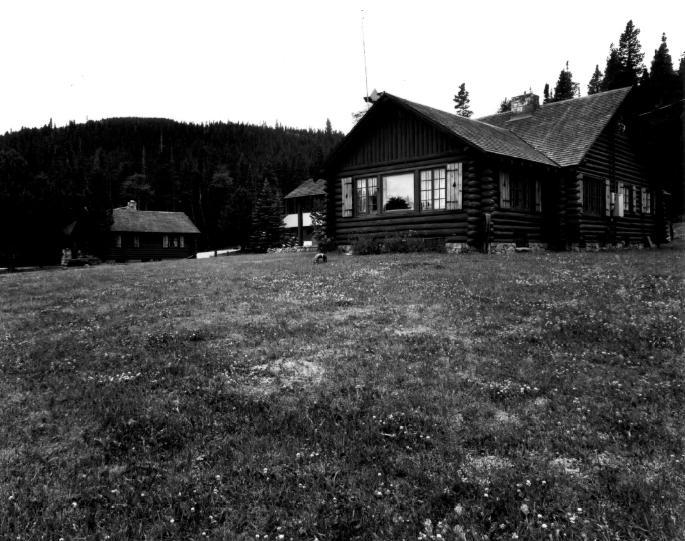 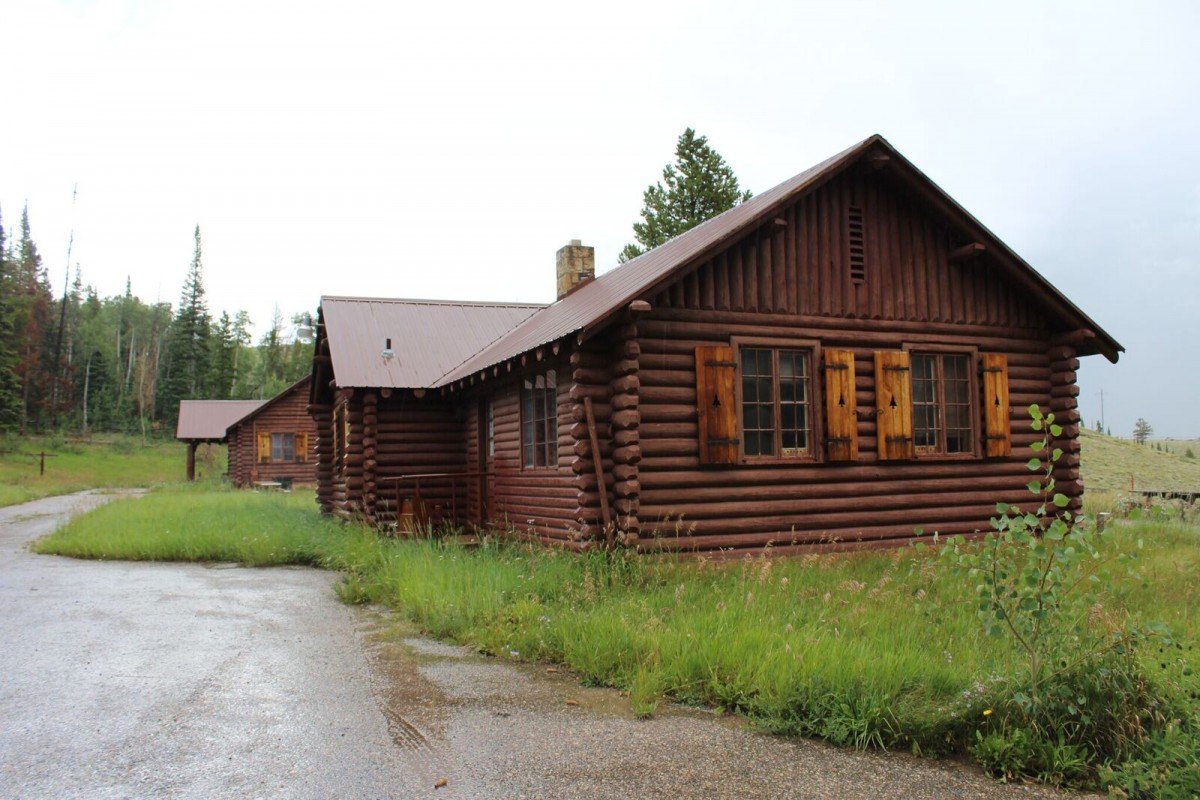 Members of the 2017 Centennial Work Center HistoriCorps crew paused for a photo! 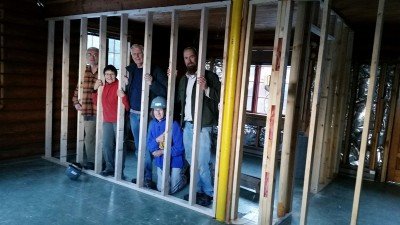 Constructed in 1938 by the Mullen Creek Camp and Ryan Park Side Camp crews of the Civilian Conservation Corps, the Centennial Work Center served as a government office. Nowadays, the building is home to a Glacier Lakes Ecosystem Experiments Site, or GLEES, which provides a base for snow studies.

There are three buildings on the site, including a comfortable bunkhouse that will house this project's volunteers. All three buildings at the Centennial Work Center are on the National Register of Historic Places. In the mid-1960s, the building was "modernized" and a variety of unsympathetic additions that detracted from the building's historic attributes were installed.

The CCC was one of the most popular parts of the New Deal during a time in American history when unemployment reached 20%. Members of the CCC were provided jobs, housing, and meals in return for undertaking a wide variety of unskilled manual labor jobs that developed the United States' natural resources, enhanced its public lands, and more. The CCC paid the men on its crews a monthly wage of $30 (about $547 in today's dollars), but required that $25 of that wage was given to support the men's families. The buildings that make up the Centennial Work Center carry significance because they were typical of the work done by the CCC during the Great Depression.

In Spring 2018 HistoriCorps will be completing preservation work on the site, visit www.historicorps.org to find out how to support this project.

Call the number for information.