In 1879, the first Black school in Fayette County, West Virginia was established in Montgomery. The location of Simmons School changed many times due to the growing enrollment and a fire that destroyed one of the buildings. The Simmons School history ends in 1956 when the school was closed.

Photo of Simmons High School from a 1948 yearbook. 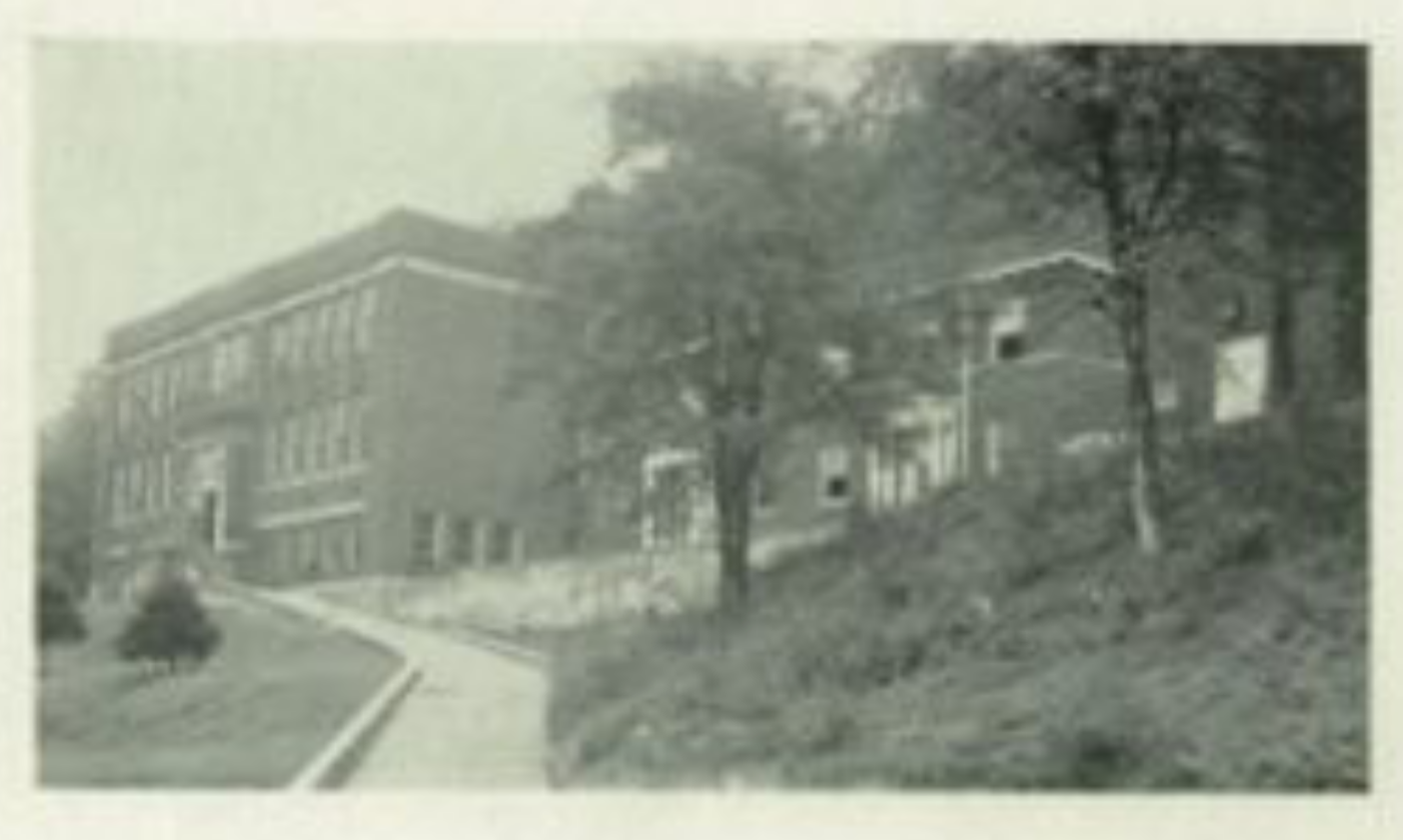 In 1879 the first Black school in Fayette County West Virginia was established in Montgomery.  H. B. Rice taught in one of the rooms at Thomas Henry Norman’s home

grew the school was moved from Mr. Norman’s home to another location on Fayette Pikehill.  By 1885 the enrollment

was had grown much more requiring a two room building to be built in order to house all the students.  It was not until 1897 the school received its official name “Simmons”.  The school was named after Reverend J. W. Simmons from Louisville, Kentucky.

Simmons High School opened in 1919.  By 1923 a more modern and better equipped building was built.  Unfortunately this building would be destroyed by a fire on March 16, 1926.  To replace the lost building, in 1927 a $25,000 dormitory was built and was opened to students in September 1928.

As Simmons was able to purchase buses to transport students, there enrollment increased.  They began bring students in from Edmond, Winona, Ansted and Paint Creek.

A music department was added to Simmons in 1933 and in 1937 Mr. Solomon Phillips, from Hampton, Virginia, organized the first school band.

of Simmons School began in the one room classroom of Mr. Norman’s home, grew into its own facility, and ended in 1956.