The Peterson Air and Space Museum opened in 1982 and among its attractions are eleven historic aircraft displayed on the museum grounds. 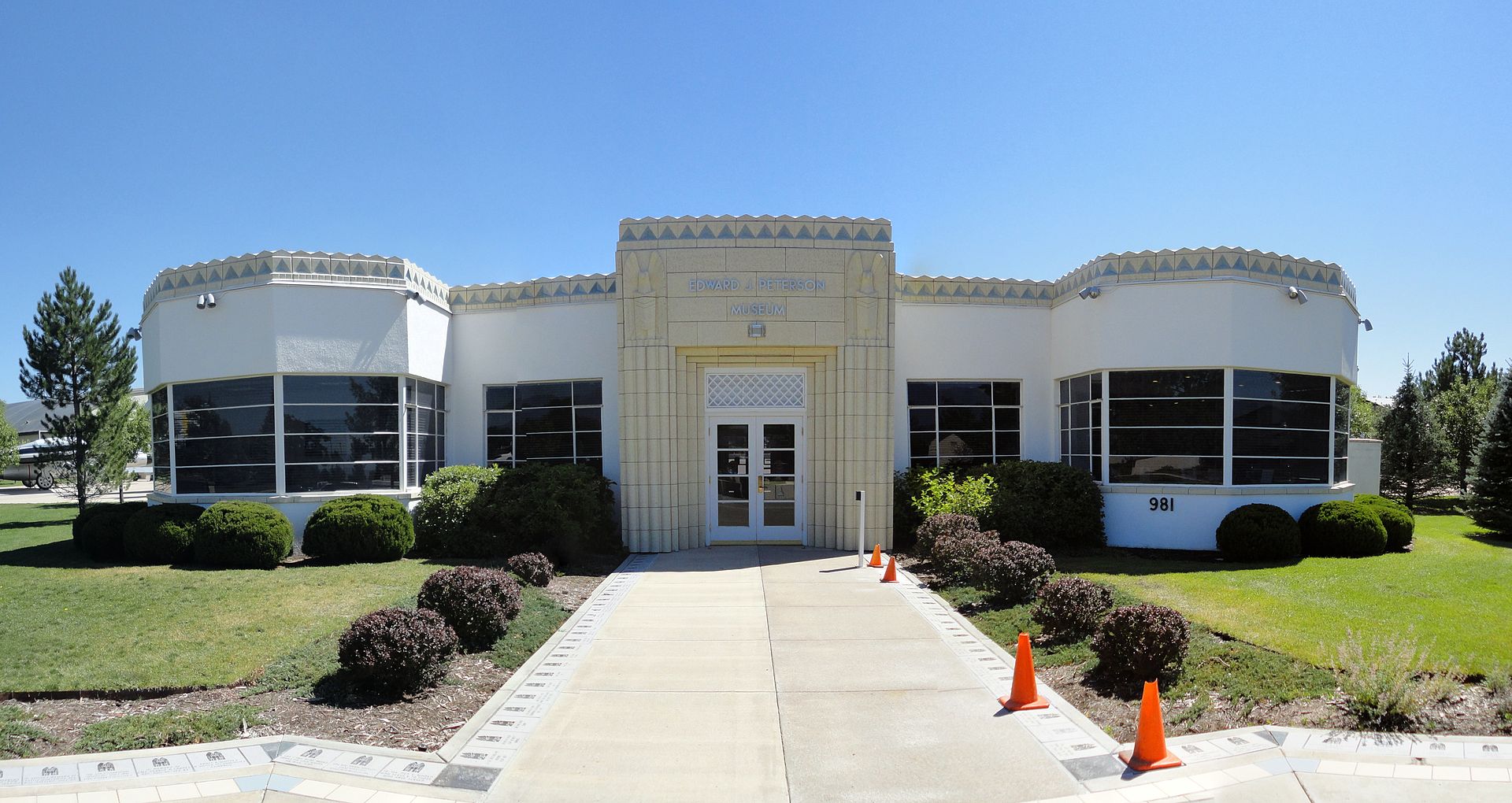 Aerial view of the museum showing the aircraft on display. 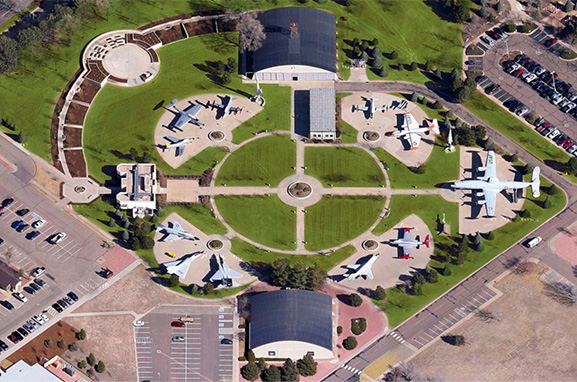 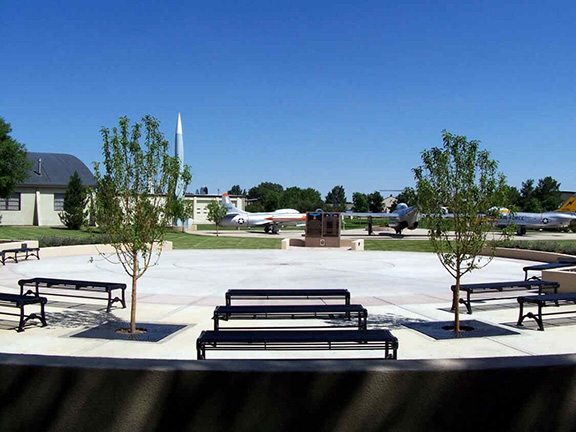 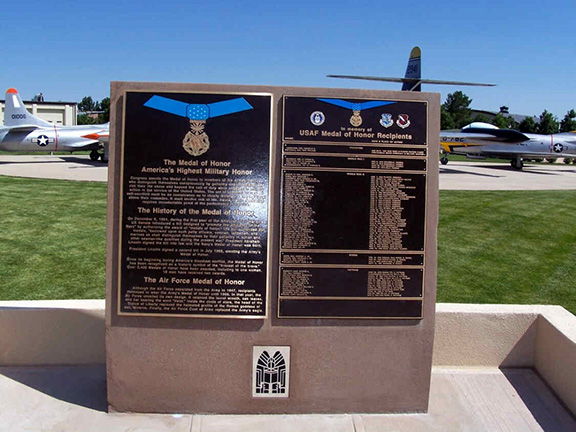 The museum was established in 1982 as the North American Aerospace Defense Command Visitors Center. The facility opened in the former Colorado Springs passenger terminal and has expanded to include a number of static displays. The museum presently has eleven historic aircraft on display, along with exhibits and other material that collectively tell the history of the US Air Force during the Cold War. For example, visitors can see one of the first generation F-86 Sabre aircraft. They can also walk throughout the historic displays of aircraft and see a F-4 Phantom that was developed during the Vietnam Conflict. The museum's outdoor park also include displays of surface-to-air missiles such as the Nike Ajax, Hercules and HAWK systems.

"About Us." Peterson Air and Space Museum http://petemuseum.org/us.