Operated by the University of Wyoming, the American Heritage Center is one of the largest non-government archives in the country. It houses manuscript collections, rare books, and the university archives. It contains 70,000 cubic feet (equivalent to almost 15 miles long) of historical materials and artifacts, which were collected in the decades following the center's opening in 1945. The center offers lectures, symposia, exhibits, and is used by more undergraduate students than other archives at other institutions of similar size. Scholars from the United States and around the world use the archives to conduct their research. The center also offers public tours.

Founded in 1945, the American Heritage Center is one of the largest non-government archives in the country. 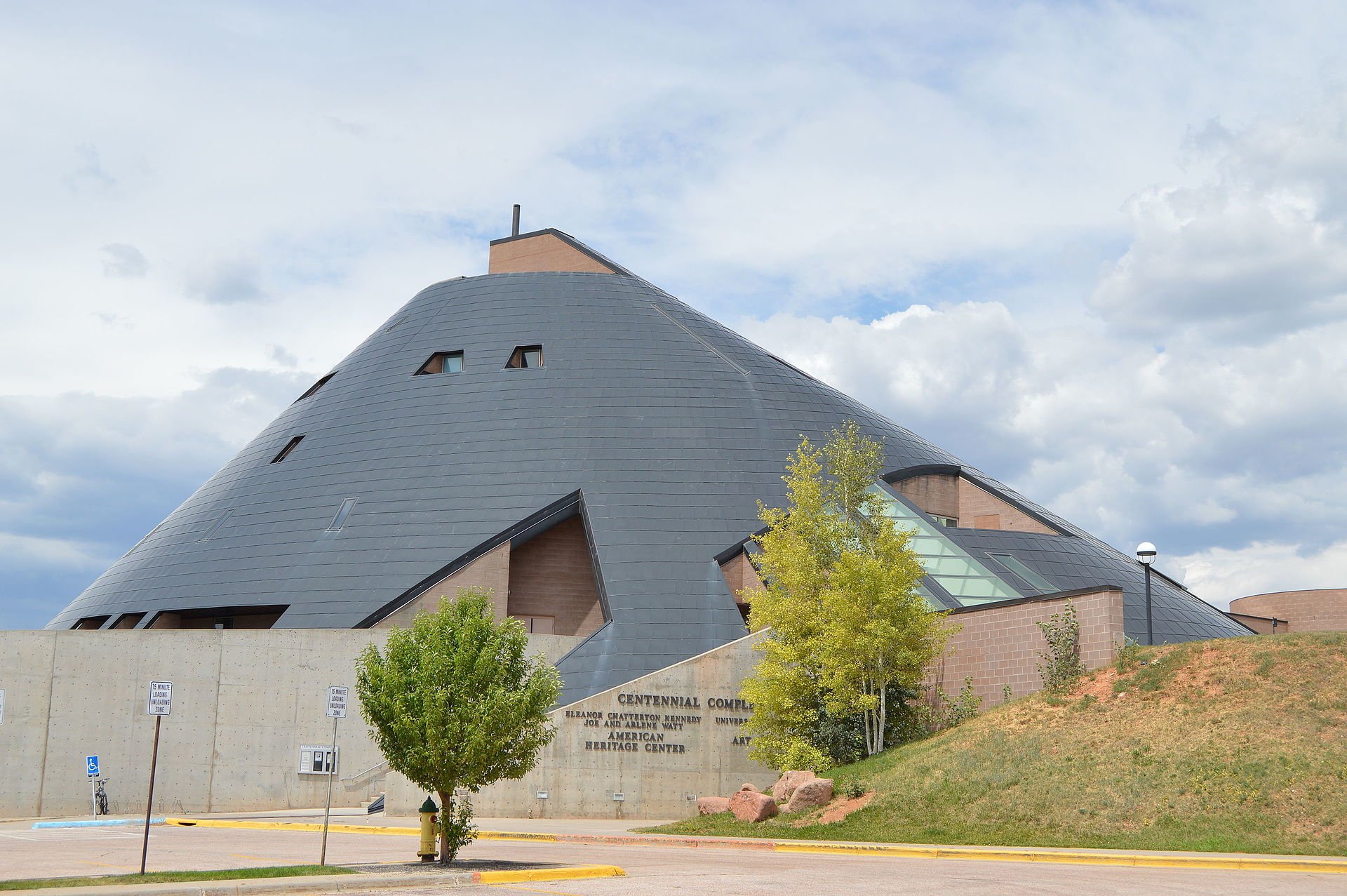 The manuscript collection covers areas such as Wyoming and Western-American history, mining and petroleum, western politics and leadership, conservation, transportation, and 20th-century entertainment history. The Toppan Library contains the rare book and manuscript collections; the number of items totals 55,000 and these range from medieval illuminated manuscripts to 21st-century items. Topics also include the American West, British and American literature, the early exploration of North America, and several others.